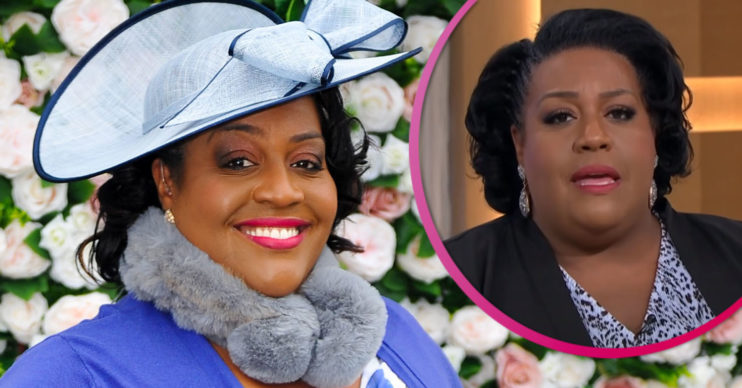 This Morning presenter Alison Hammond has expressed her joy to fans about being in the frame for a top telly award.

The TV star announced earlier today (Tuesday May 25) that she has been nominated for an NTA.

Alison, 46, told followers on Twitter that her ‘life is made’ by the nomination.

Addressing her 365,000 Twitter followers, Alison wrote: “OMG! I’ve been nominated for a @NTAAWARDS!

“My life is made. Thanks so much I feel like I’ve won.

“My mum would have been so proud. I’m buzzing today.

“We all know @antanddec will win but honestly this is just incredible. Let’s celebrate now.”

Alison’s fans were delighted to see her being put forward for recognition of her popularity and brilliance.

One person congratulated her: “You deserve it, lovely. You’re a joy to watch and brighten up my days brilliantly.”

You’re a joy to watch.

Another celebrated: “You are blooming brilliant at presenting and especially now with Dermot on Fridays on This Morning. You two are television gold!”

And a third person responded to Alison: “Hands down my fave. Alison you are just fabulous.”

Who is Alison up against?

There are plenty of famous faces Alison will have to beat to win the NTA for best TV presenter.

In fact, there are 51 nominees in total, so a very crowded field!

And while Alison clearly reckons Ant and Dec are top contenders for the crown, there are many popular stars up for the vote.

Also included among the line up of nominees is Alex Jones, Susanna Reid and Ashley Banjo.

The nomination news comes after it was recently confirmed Alison and Dermot will be presenting This Morning next week.

The pairing usually host on Fridays after replacing Eamonn and Ruth in their former roles.

However, Ruth and Eamonn will not be on hand for half-term duties – to the disgruntlement of some fans.