Holly Willoughby and Phillip Schofield laughed off an awkward Prince Andrew comment on This Morning.

The hosts were speaking to Nicola Thorp and Andrew Castle on Thursday, March 26, about the latest coronavirus news.

During their discussion, they spoke about Prince Charles - who is next in line to the throne - testing positive for coronavirus. 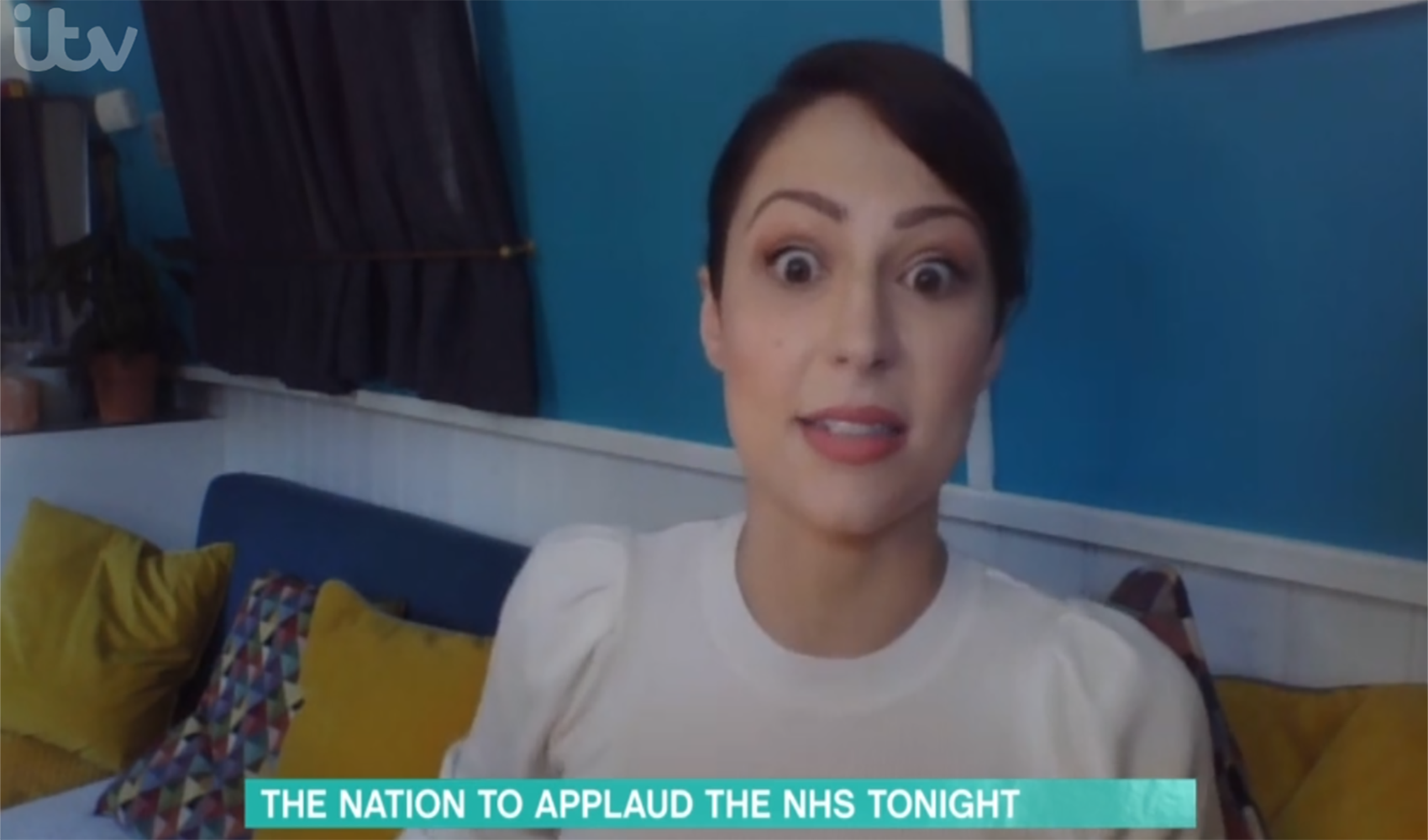 Nicola bought up Prince Andrew in the This Morning chat (Credit: ITV)

They also discussed whether the Queen should address the nation in a speech amid the pandemic.

Nicola said: "I think it's something that would boost moral in a time like this."

I think it's something that would boost moral in a time like this.

Andrew added: "Well, Boris Johnson got 28 million [viewers] for his address the other day so I'm sure The Queen would probably be 35 million.

"I think she's got enough on her plate at the moment with many different aspects of royal family life.

"One is looking after [Prince] Philip, the other is Charles who has got the coronavirus and then of course Harry and Meghan [quitting royal life]. 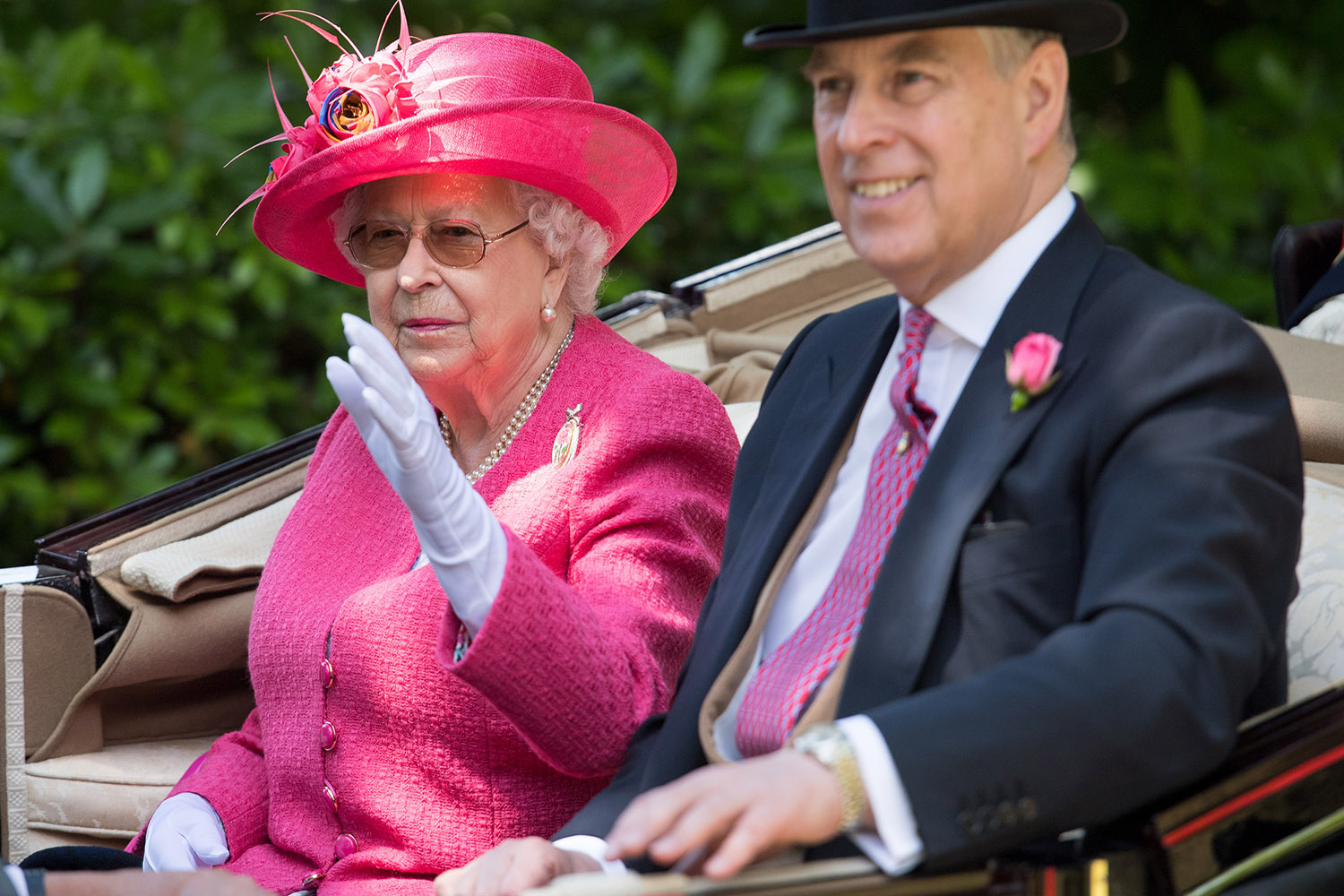 Andrew Castle said The Queen has "enough on her plate" (Credit: SplashNews.com)

"Well, and [Prince] Andrew. She's probably got quite a lot on her plate."

Nicola then asked: "Where's Andrew?" to which Holly and Phil quickly moved on.

Phil said: "Well, I think we'll leave it there," as the four of them burst into laughter. "Thank you."

In November last year, Prince Andrew revealed he was stepping down for the "foreseeable future" in the wake of the Jeffrey Epstein scandal.

The royal confirmed he would no longer take on royal duties as he thought his relationship with the billionaire paedophile had caused "major disruption to his family's work". 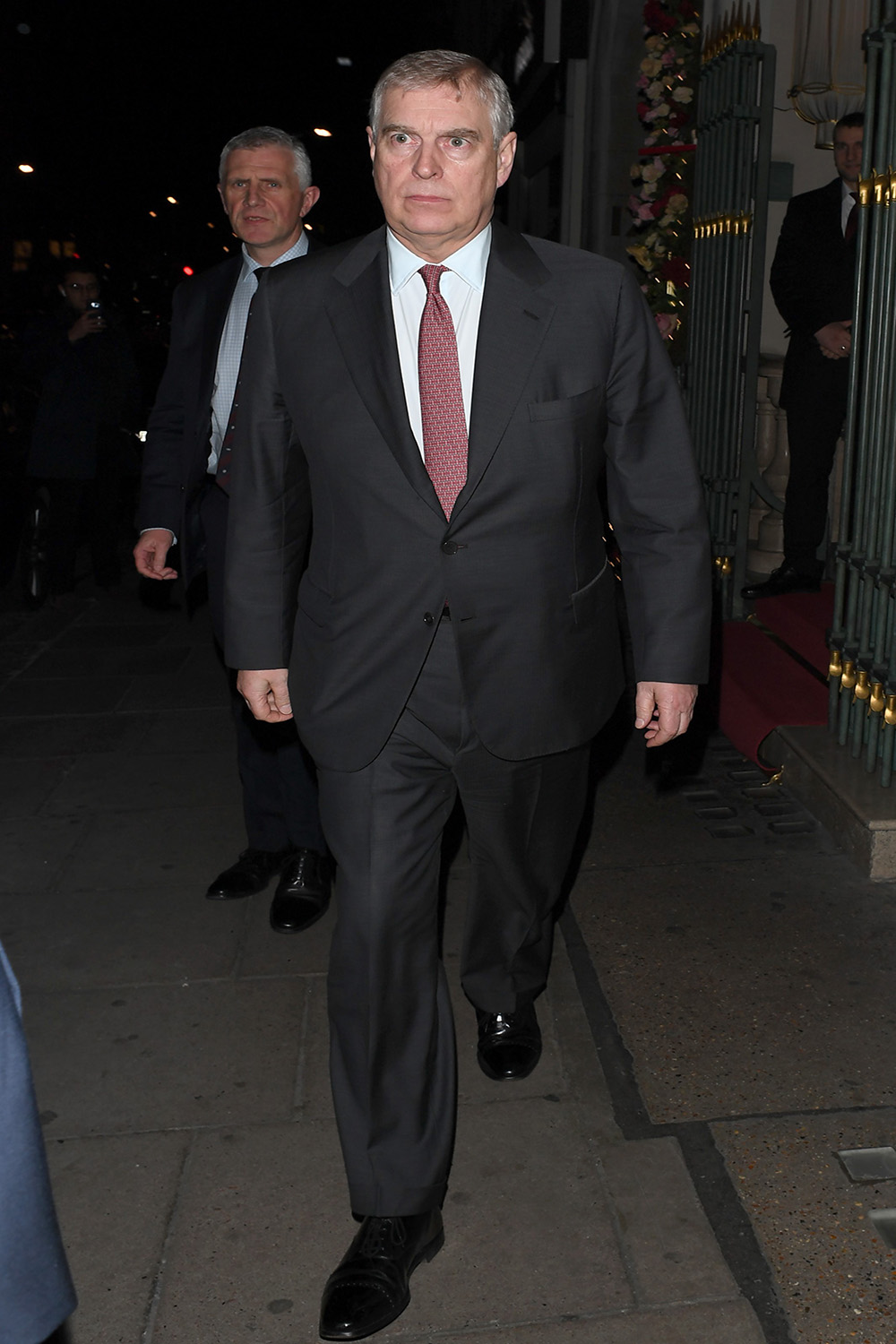 Meanwhile, it's been reported that Her Majesty will address the nation about the ongoing coronavirus crisis.

In what would be her fourth televised message to the nation, The Queen will speak from where she is currently based - Windsor Castle - reports suggest.

Buckingham Palace recently released a statement insisting the Queen is in "good health" after it was announced Charles has coronavirus.

The statement read: "The Prince of Wales has tested positive for coronavirus. 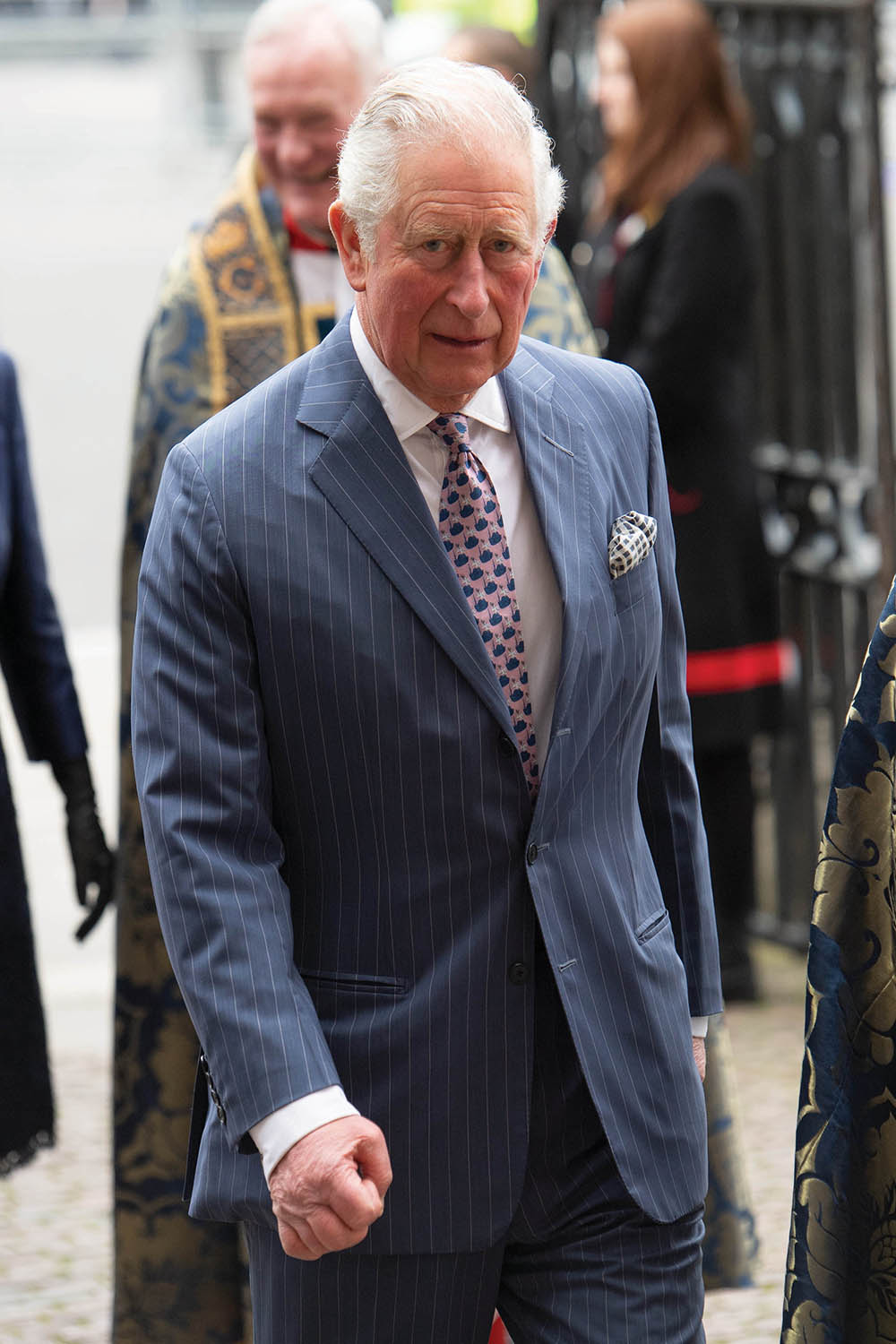 "He has been displaying mild symptoms but otherwise remains in good health.

"He has been working from home throughout the last few days as usual. The Duchess of Cornwall has also been tested but does not have the virus."