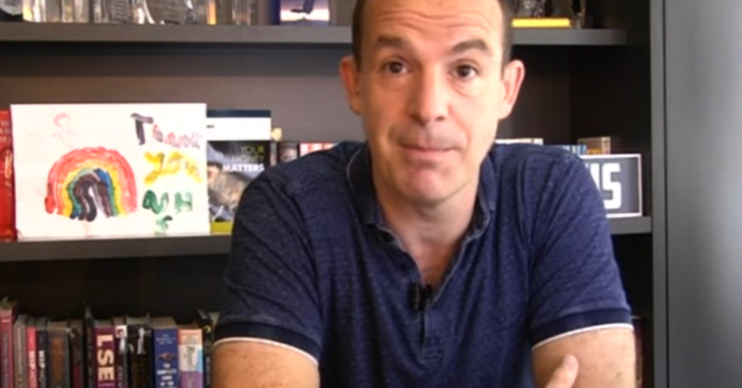 This Morning hosted a phone-in with Martin Lewis today and it left those watching at home divided.

Money expert Martin was on hand to talk through the concerns of This Morning viewers and started by discussing the new stamp duty announcement by the chancellor.

Martin explained the gain on this was for people buying property above £500,000, rather than those buying smaller properties.

He faced a viewer question about whether anyone who’d bought a house during lockdown could reclaim the stamp duty they’d paid, and he merely shook his head, leaving Holly to say: “No, then.”

“I’ve had this so many times,” Martin sighed, before they moved on to the next question, though he did clarify those who have completed but not exchanged were eligble for the cuts.

He talked about the difficulties in getting a mortgage, as well as advising a woman who wanted to get a mortgage aged 65 and someone who was querying their engery bill increase.

They finished by plugging Martin’s show tonight, and Martin admitted he was “shattered”.

Holly said: “Thank you Martin, your show’s on tonight, what time can we see you?”

“I’m shattered. It’s the last one, it’s the finale, do come and watch it, we’ve got something special in the middle, I can’t tell you what.”

What did fans say about Martin Lewis on This Morning?

Some viewers of This Morning weren’t impressed with Martin’s perceived attitude during the phone-in.

I’ll never understand why Martin Lewis does these phone ins and Q and A’s. He clearly hates people and their questions to him. The look of disdain on his face can’t even be hidden. #ThisMorning

Here he is. The Money Expert. Agressive and condescending as ever. I’d be a bloody expert too if my net worth was £130 million #ThisMorning

He’ll doubtless be amused by the snappy flight attendant slur!

Perhaps he’s just concentrating, critics? He’s helped out a lot of people on TV and via his website especially during the pandemic.

Plenty of other viewers appreciated that Martin was on hand to explain things to them.

After Alice Beer had earlier addressed the stamp duty cut among other measures announced by the chancellor, some were pleased to see Martin “talk sense” about the situation.

Yeah get Martin Lewis on ….so we can actually understand it #ThisMorning

Did you watch Martin on This Morning? Leave us a comment on our Facebook page @EntertainmentDailyFix and let us know what you think of this story.