It's actually his trademark look

Viewers of This Morning were left confused today when a guest wore a balaclava on the show.

He shared his view on the coronavirus, rumours there’s a rift between Prince William and Prince Harry and a new device which allows plane passengers to pass wind without the smell disturbing other people.

Read more: This Morning fans divided over woman who reclined seat on flight

While discussing the news that quarantined tourists were seen relaxing by a swimming pool sipping on free champagne at a Tenerife hotel recently, Drillminister said the guests were simply being “typical Brits abroad”.

Beverly said to him: “You’re going to be okay in your mask!”

The rapper replied: “No time for corona!”

Viewers were baffled by Drillminister’s mask and asked why he was wearing it.

#ThisMorning who is the guy with the mask on the show today. Looks very silly @ThisMorningShow

Why is the bloke in a mask? What have I missed? #ThisMorning

Who’s this dude? Running for mayor but wearing a mask and not showing his face 🤔 #thismorning

One person said on Twitter: “Who is the guy with the mask on the show today? Looks very silly.”

Another wrote: “Why is the bloke in a mask? What have I missed? #ThisMorning.”

A third tweeted: “Who’s this dude? Running for mayor but wearing a mask and not showing his face.”

Drillminister is running for London Mayor and recently spoke about his decision to do so.

He told the BBC that he’s fighting against “discrimination” present in the media to represent “the democracy of what Londoners want”.

Speaking to LBC‘s Shelagh Fogarty, the rapper revealed he is standing in the London Mayoral Election in May.

Read more: Phillip Schofield asks if he should be in isolation as he reveals coronavirus fears

He said: “I come from a background where it’s kill or be killed. We’re fighting for our life just to put out music. The current London Mayor Sadiq Khan, he’s done his ting. He’s put in place a benchmark, but the benchmark to me isn’t high enough.

“But I don’t believe he truly has his heart on London Mayor. I believe I am the realist Londoner that is in this election. I believe that there is no-one that can identify with the highest in society to the lowest in society and can level with them and make them feel like an equal other than me.” 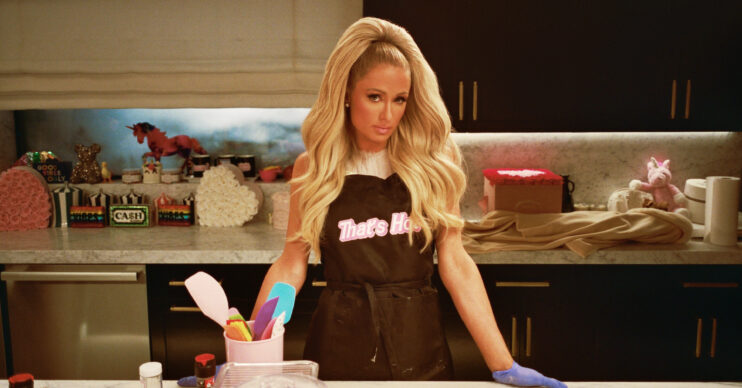