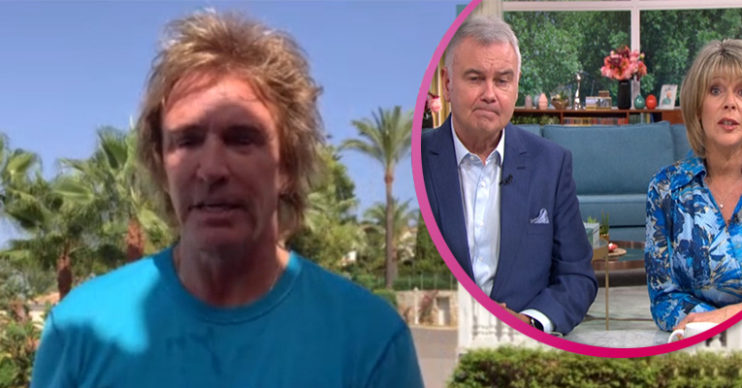 Charlie Mullins told people to get back to work

This Morning viewers have slammed a millionaire for urging people working from home to get back to work.

Charlie, who was live from his Marbella villa, said he thinks it’s “selfish” that some people are “working at home and couldn’t care less about anyone else”.

What did Charlie Mullins say on This Morning?

Charlie said: “To get people back into the workplace we need to end [furlough] at quickly as possible.

“The obvious ones that have got to be on it, we’ve got to start a new scheme on it.

“But let’s not kid anyone, the majority of people now are in a position to be able to go back to work.

“Unfortunately, they don’t want to go back to work.”

When asked if he thinks furlough is too “attractive” and “generous” to people, Charlie said: “If you’re paying anybody to sit at home and do nothing, then that’s what they’re going to do.

“We need to end it. It has done what it needed to do at the time. We now need to move on and get the economy going.

We now need to move on and get the economy going.

“Get people back into the workplace and stop this stupid culture of people thinking they can sit at home and just be paid for it.”

“That’s not going to happen at home.

“I think it’s very selfish that some people are working at home and couldn’t care less about anyone else or the economy.

“All of them [people on furlough] keeping saying, ‘it’s productive’, but they’re not going to say anything different are they?

“I believe it’s going to become counter-productive because there’s so many distractions at home.

Charlie told people to get back to work on This Morning

“You’ve got the school run, ‘let’s go and have a coffee, let’s meet up with friends, let’s go down the pub.’

“Obviously there’s going to be some people that will be but I don’t think it’s the way forward.”

One person said: “If that was my boss in Marbella sunning it up whilst telling me I’m just being lazy by working from home my resignation would be in before the end of this show.”

In addition, another wrote: “Who is this clown?

“He wants to stop people working from home to get the UK economy moving, speaking from his home in Marbella.”

There is a massive difference between being furloughed and working from home and workers did not choose to be furloughed so calling them lazy is outrageous especially from a millionare in his Marbella villa! #thismorning

However, others agreed with Charlie.

Why are so many people so furious at the guy? He owns the company and can run it from anywhere he likes. He’s offering people the chance to get back to work and have full pay again. Jealousy is a horrid trait 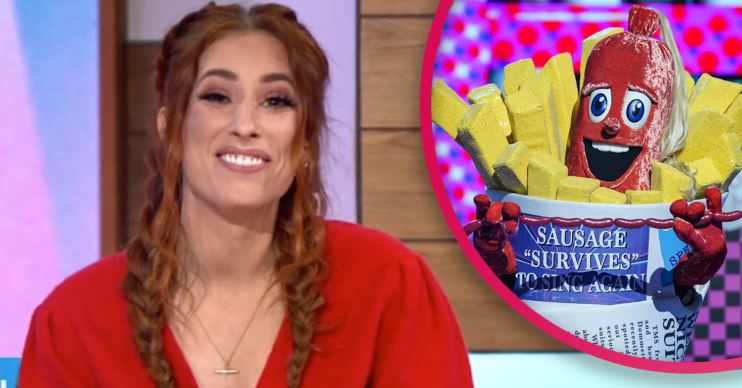