Presenters Phillip Schofield and Holly Willoughby have paid tribute to a cameraman on This Morning who sadly passed away.

At the start of today's (18.09.19) episode, the co-hosts revealed that cameraman Charlie Hart died yesterday after a battle with "a long-term illness".

Phil said of the cameraman, who had worked at ITV for a decade: "We're starting with some very sad news about one of our team here." 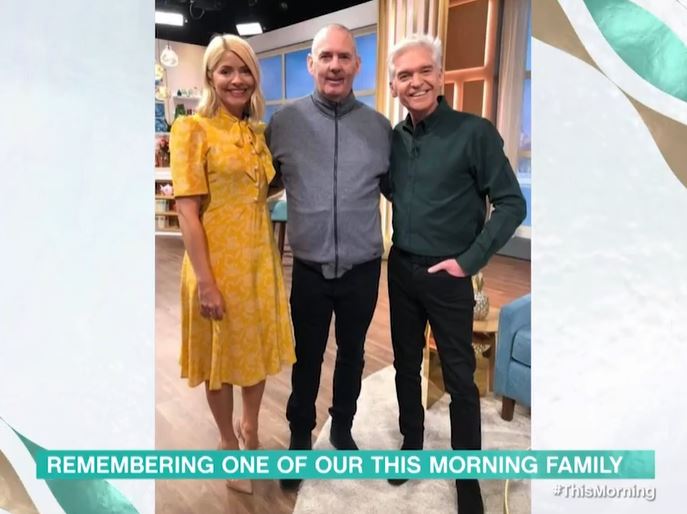 Holly continued: "Yes, one of our long-standing crew members, Charlie Hart, passed away yesterday after battling a long term illness."

"Charlie spent more than 10 years with us here at ITV," Phil explained, adding: "It wasn't just behind the cameras that he played an important role; occasionally we managed to tease him out in front of the camera, even appearing in our fashion items."

After a clip aired of Charlie taking part in one of the programme's fashion segments, Phil said he was a "lovely guy" and Holly directly addressed his family to say the cameraman will be "sorely missed". 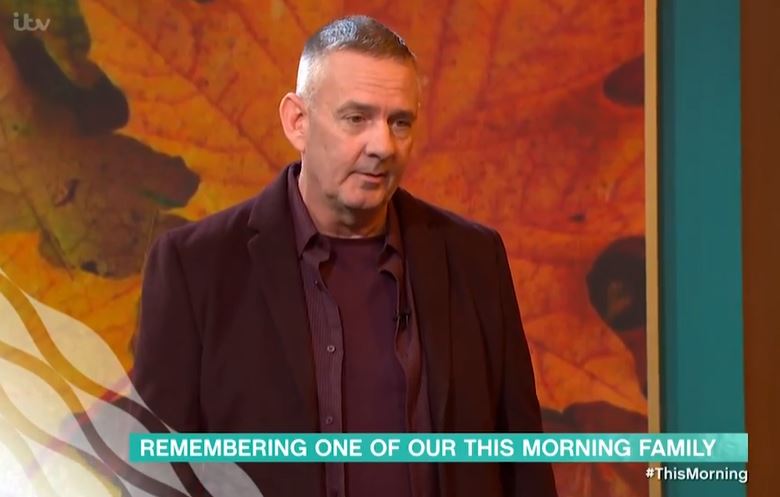 It follows a segment on This Morning yesterday (17.09.19) that saw viewers sorely divided over a mother whose son went blind from only eating crisps and chocolate.

One of our long-standing crew members, Charlie Hart, passed away yesterday.

Harvey Dyer, 18, appeared on the show alongside his mum Kerry James and revealed he lost all sight in his left eye, and most in his right, due to a eating a diet of chocolate and crisps since he was just two.

Speaking about his disorder, Harvey said: "I don't know if it's a mental block in my head. I really would love to eat food but I just can't get it into my mouth physically."

Kerry revealed they had been seeking help from a pediatrician for Harvey's eating since he was six.

Elsewhere in the episode, rugby star Gareth Thomas fought back tears as he appeared on the show via video link to talk about revealing his HIV status. 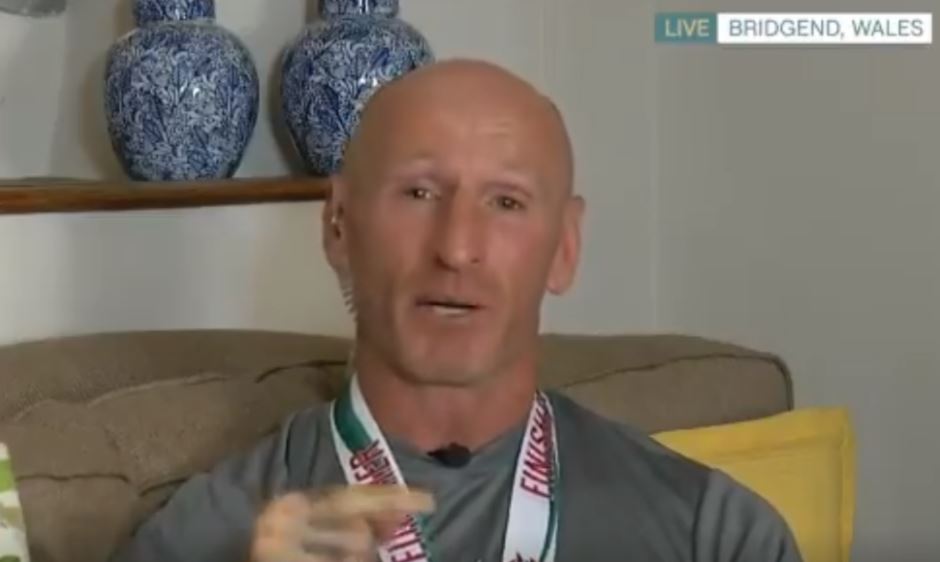 Gareth speaking on This Morning earlier this week (Credit: ITV)

Read more: Phillip Schofield reveals that he was in an episode of Friends

In his chat with Phil and Holly, the retired fullback explained that modern medicine has moved on and living with HIV is no longer a death sentence.

He told them: "[Medicine] has moved on so far and living with HIV isn't a condition that affects my life span in any way.

Gareth was also quizzed about being blackmailed into revealing his HIV diagnosis and said: "When people demand something from you and you don't give it, it goes up and up until you get to the point where you think [I've just got to do it]."