There were red faces all around today, when a lady swore live on air during This Morning.

On Wednesday morning (July 31), Melinda from Reddith rang the show hoping to win a prize on the gameshow segment It's Behind You. 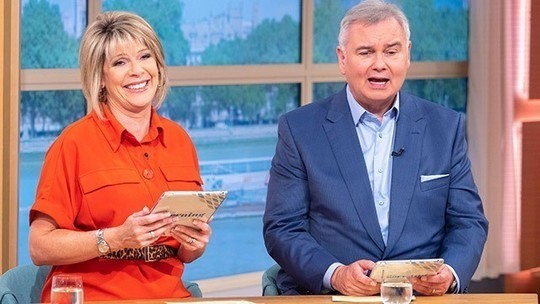 Eamonn and Ruth are hosting This Morning while Phillip and Holly take a break (Credit: ITV)

Read more: This Morning guest insists grandparents should get consent before kissing grandkids

The game allows viewers to ring up the show and win money by describing the images that appear on the TV screen behind Eamonn and Ruth.

With just 60 seconds a caller, Eamonn and Ruth must guess what the viewer is describing without turning around.

For each one the hosts guess correctly, the caller gets £50. 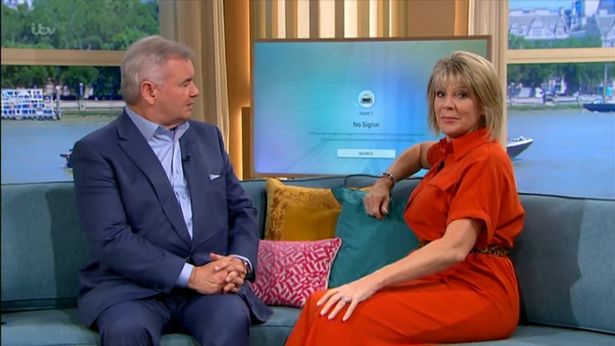 Karen won £500, Emily was chuffed with £400 and Sian bagged £450... But it all went wrong when the hosts decided they had time to squeeze in one more caller.

Speaking on Skype, Melinda told the hosts she could hear them but there was a delay, before attempting to describe images including a rollercoaster, a stick of rock and a seagull.

I think there’s a delay in Melinda’s brain on This Morning.

Despite a delay which caused many long pauses in which she couldn't even see the pictures, Melinda managed to win £300, with Eamonn joking: "Buy yourself a telephone line." 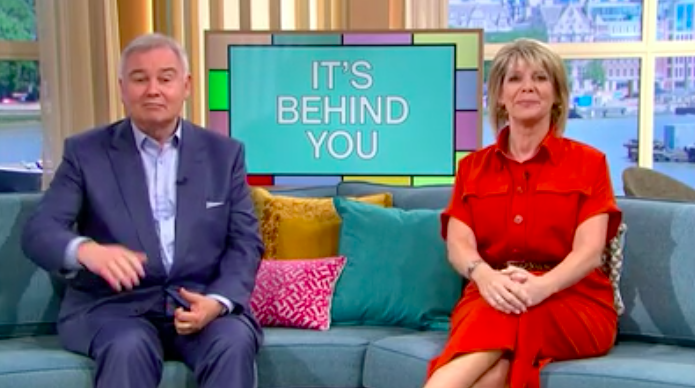 Unflappable Ruth and Eamonn saw the funny side (Credit: ITV)

Melinda, who could have won much more money had the connection been better, told the married couple: "The internet is crap!"

A shocked Ruth quickly said goodbye to Melinda, before thanking all the callers for taking part.

One viewer, clearly unamused by the segment, tweeted: "I think there’s a delay in Melinda's brain #ThisMorning."

Do you prefer Eamonn and Ruth to Phillip and Holly? Leave us a comment on our Facebook page @EntertainmentDailyFix and let us know what you think!