Fans of This Morning and Loose Women are even more cheesed off than they were yesterday following the scheduling decision to bump both programmes in favour of rugby.

The 2019 Rugby World Cup kicked off earlier today - but because of the time difference between the UK and hosts Japan, sport seems to have been prioritised over ITV's regular daytime shows.

And it isn't just Friday's telly offerings that have been switched around.

Monday's programming will also be affected, meaning there won't be an appearance from This Morning hosts Holly Willoughby and Philip Schofield until September 24.

Unfortunately there's nobody home in our studios today, but @ITV have the @rugbyworldcup to keep you entertained until we're back on Tuesday! 📺#RWC2019 pic.twitter.com/rlWQdRW7BK

Will the world as we know come to an end because This Morning won't be on? I think not.

Read more: Gemma Collins shells out £650 to stay over at The Ritz instead of going home to Essex

Holly told viewers yesterday: "That is it from us today. The Rugby World Cup is taking place tomorrow and Monday, so we won't be back until Tuesday."

Loose Women has also made way on Monday, for a match between Wales and Georgia.

Dedicated viewers were furious to discover their favourite TV shows would be postponed until next week - and even angrier on social media today as they aimed furious tweets in ITV's direction.

When you realise it's Friday and the @rugbyworldcup starts today on @ITV #RWC2019 #FridayMotivation pic.twitter.com/2UEoO7GtW1

One person raged: "You have FOUR bloody channels but you cancel @thismorning @loosewomen and I see it is not much better next week so it wont be any better until the rugby is finished.

"Do you know how many OAP and house bound people rely on you for company? Shame on you."

A second disbelieving person added: "I can't believe that @thismorning is cancelled due to the RugbyWorld Cup. And @loosewomen."

Another unhappy viewer contributed: "This is not good, am not interested in rugby, spoiling my day."

WHO CARES FOR RUGBY! Put @thismorning and @loosewomen back on! 😩

"You could’ve put rugby on another channel nobody watches. Six weeks of rugby interrupting the schedule is not acceptable," moaned someone else.

Yet another discontented fan fumed: "They should do red button option to watch the rugby, or any other sports at that instead of taking programmes off! Does my bloody fruit in."

But not everybody was disappointed with the decision to give the rugby a live airing on ITV.

"Fabulous - Rugby World Cup ready in this house - it's only every 4 years, chin up people you might even enjoy it!" tweeted one person.

"Watch the rugby people, you won't look back!" recommended another. 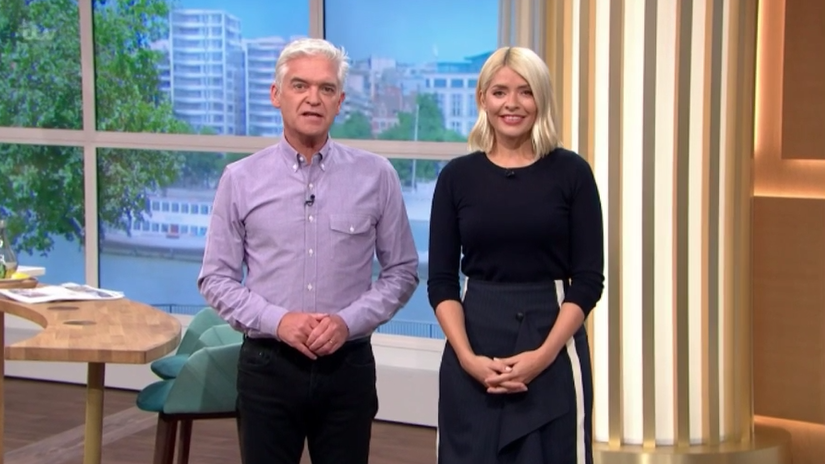 Don't worry, they'll be back on Tuesday (Credit: ITV)

And another supporter reasoned: "Oh for goodness sake its only cancelled for today. I doubt the world's going to end because they’ve replaced it with the Rugby World Cup."

ED! readers also had their say on Facebook yesterday - and offered mixed opinions on the 'cancellations'.

"Friday and Monday's This Morning were not cancelled, they were never scheduled to be on. So how can you cancel a program that wasn't meant to be on?" questioned one person.

Another person contributed: "I will miss it. Love This Morning, not rugby. Why put that on in the morning when most men are at work?"

And a third ED! readers said: "Will the world as we know come to an end because This Morning won't be on? I think not." 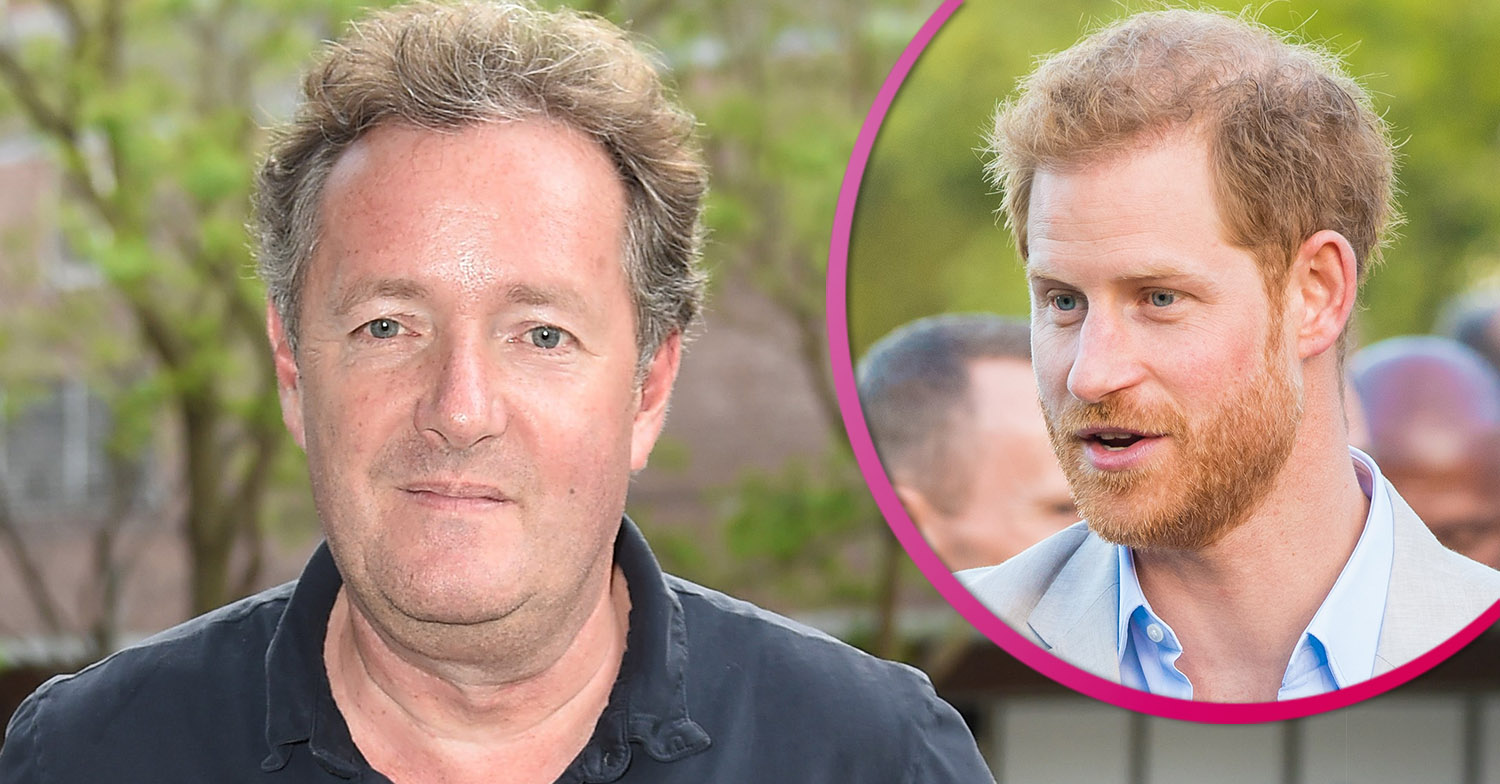