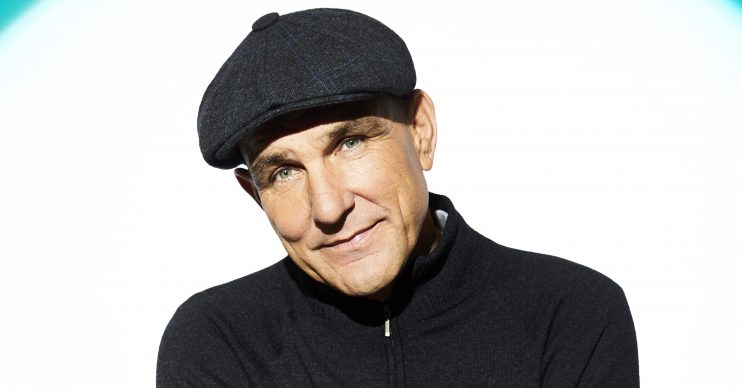 The 54-year-old actor is said to have revived a 90-year-old man called Norman at his local golf club, seven years after making a British Heart Foundation ad on how to perform CPR.

A source told The Sun on Sunday newspaper: “Everyone was panicking when the bloke started choking but Vinnie ran over to help.

“His CPR training came flooding back.

“He was a real superhero. Norman’s family contacted Vinnie that night to thank him for saving his life.”

In the ad, Vinnie – who was a professional soccer player prior to becoming an actor – appeared in the guise of a gangster, who performed CPR to the tune of the Bee Gees’ 1977 hit Stayin’ Alive.

Vinnie is currently starring in The X Factor: Celebrity and last night stunned the judges with a Ska song.

Simon Cowell commended him for having fun and always giving his all after Vinnie’s rendition of Bad Manners Lip Up Fatty.

Meanwhile, Vinnie recently admitted he can’t imagine falling in love ever again, following the death of his wife.

The Hollywood star lost his wife Tanya in July following a six-year battle with cancer, and Vinnie confessed he can’t ever envision himself getting married to anyone else.

He told The Mirror: “She was the light of my life. I will never be with anyone else.”

Speaking about the prospect of finding love with someone else, Vinnie – who married Tanya in 1994 – shared: “She wouldn’t give me her blessing to meet someone else – I just know her.

“I can’t see it happening, I might have friends or whatever, I would be astonished if that happens.

“I think I’ve only got a little way to go until I’m with her, in the spectrum of the universe.”

Vinnie also explained that he and Tanya shared “true love”.

He said: “People say, how did it last? And I say because it was real, true love. I think we found true love.”