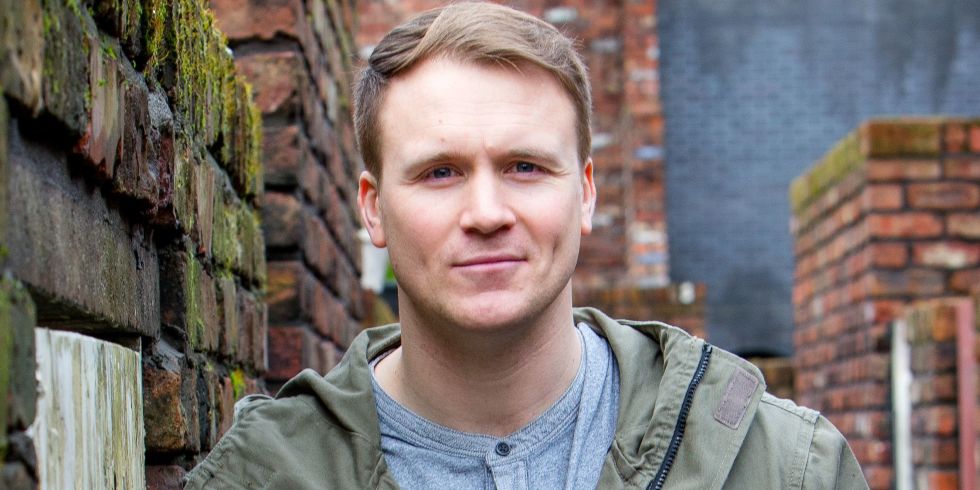 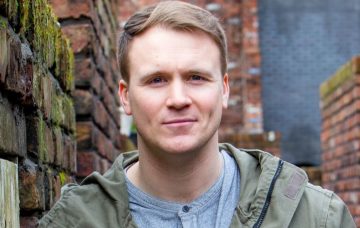 What on earth is the big secret?

Jude Appleton thrilled his family and Coronation Street neighbours when he announced he’d got a fancy pants new job as a marine biologist.

But Corrie fans smelt something fishy – pardon the pun!

Convinced he’s been hiding something, ITV viewers have been keen to learn the reasons behind Jude’s mysterious behaviour.

And they’ll find out the truth next week…

Coronation Street will reveal the full story behind Jude Appleton’s secrecy – and, unsurprisingly, Tracy Barlow has a part to play in it.

Next week, Jude’s mum Mary Taylor (Patti Clare) realises something is wrong when her son doesn’t want to talk about his new role.

But Jude’s got an even bigger problem with Tracy Barlow smells a rat, too!

And when Tracy suspects something, she’s like a dog with a bone…

When Mary and Angie decided to surprise Jude (Paddy Wallace) at work, Tracy decides to tag along to find out what the deal is…

And, when they arrive, they make a shocking discovery about Jude and his job. Seems like he’s been lying to them all along.

Will they keep quiet to protect Jude? Hmmm, this is Tracy we’re talking about, right?

What do YOU think Jude’s new job is? Leave us a comment on our Facebook page @EntertainmentDailyFix and let us know what you think!