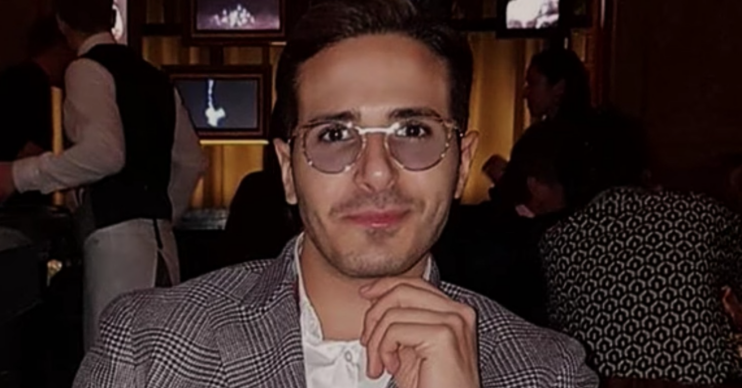 The Tinder Swindler: Where is Simon Leviev now as Cecilie vows to fight on?

The serial hoaxer was exposed by Netflix

Conman Simon Leviev is the ‘star’ of The Tinder Swindler on Netflix.

But what’s it about, and where is Simon Leviev now?

What is The Tinder Swindler all about?

The one-off, feature-length true crime documentary tells the story of how one man swindled women out of hundreds of thousands of dollars.

During the film, we meet three women who describe their terrifying experiences.

Read more: Gabby Petito murder: What happened to Brian Laundrie and what conspiracies were there?

Each were made to believe that they were his girlfriend.

He treated them to expensive meals in five-star hotels and flights on private jets.

Believing that they each had something special with him, he told them he owned a top-flight diamond business.

He also told them he had enemies who wanted to kill him, and began begging them for money.

But when the demands for money increased and he didn’t pay them back, they began to worry.

And when they refused to pay he started to threaten them.

What happened next to Simon Leviev in The Tinder Swindler?

Sure enough, when the three women went to the police, they realised they had been conned.

They had lost everything.

Simon Leviev had left a trail of destruction all across Europe, luring his prey in with a flash lifestyle and a winning smile.

But police told them that he had been reported for similar crimes in seven countries.

And that’s when the women took action.

They all summoned the courage to go public with their stories and even exacted their own revenge.

Where is Simon Leviev now?

But with a hit documentary about him, where is Simon Leviev now?

Investigators found out that Simon was actually an Israeli man, Shimon Hayut.

Arrested in Greece in 2019 – in part thanks to Ayleen’s efforts – he was then extradited to Israel.

However, Hayut only served five months of his sentence and was released because of the Covid pandemic.

He’s now a free man and offers business advice via his website.

The conman was never charged with defrauding Cecilie, Pernilla and Ayleen.

Thank you so much for the kind words! We have been fighting so hard, and are still doing it. But now with a backing of this amazing documentary. #thetinderswindler #Netflix https://t.co/Q9nygRoESP

After the show began screening on Netflix, Cecilie Fjellhoy took to Twitter to give an update to fans.

Responding to a favourable review from a critic at The Telegraph newspaper, she thanked viewers for their support.

“Thank you so much for the kind words!” Cecilie said.

“We have been fighting so hard, and are still doing it.

“But now with a backing of this amazing documentary. #thetinderswindler #Netflix.”