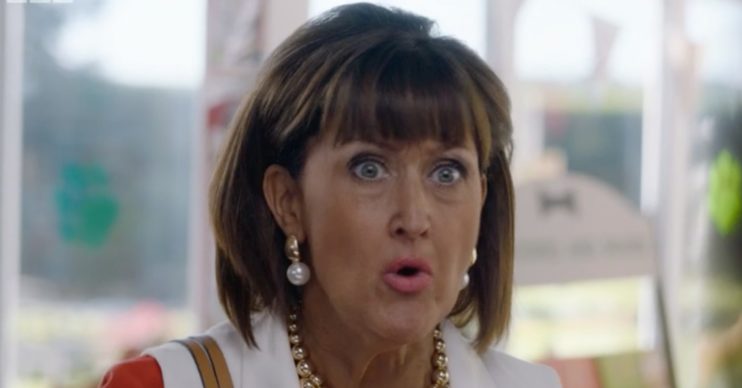 Angela hasn’t been seen on the cobbles since 2003, with her character leaving Weatherfield behind to move to Newcastle.

During the episode, Angela popped up covered in bronze make-up and oversized gold jewellery.

Although she wasn’t on the show for long, viewers were quick to comment on her appearance.

Taking to Twitter, one said: “Look, it’s the woman who played Curly Watt’s wife years ago on Coronation Street #TheSyndicate.”

In addition, a second wrote: “Lovely see Angela Lonsdale on our screens.”

Another added: “Is this you @angelalonsdale in #Syndicate?”

A third pointed out: “Mr & Mrs Levine aren’t happy… are they?! #TheSyndicate.”

Series four of the popular Kay Mallor comedy drama sees a group of kennel workers head to the South of France.

They’re convinced they’ve been swindled out of a huge lottery win – and are determined to get back what they believe is rightfully theirs.

Read more: Keeley in The Syndicate – actress Katherine Rose Morley – was in Last Tango In Halifax

Who else stars in The Syndicate?

Angela isn’t the only soap star to appear in the BBC drama.

Earlier in March, Gaynor revealed that she’d love to return to both Emmerdale and Coronation Street.

Gaynor played Megan Macey in Emmerdale but left to tale on new projects in 2019.

She told the Sunday People: “I really hoped I could have done that and stayed at Emmerdale but it wasn’t possible. And they left the door open for me.”

Read more: The Syndicate star Gaynor Faye apologises after ‘swearing’ on This Morning

She also revealed that a return to Corrie would be more difficult, because her character Judy Mallett died in 1999.

The actress added: “I wouldn’t have ruled out going back to Coronation Street but I died!” 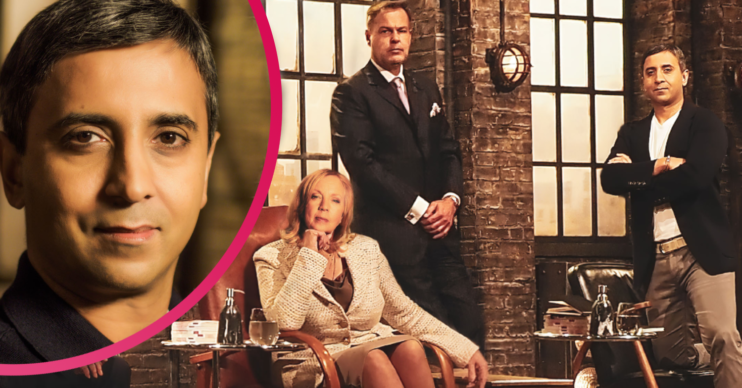 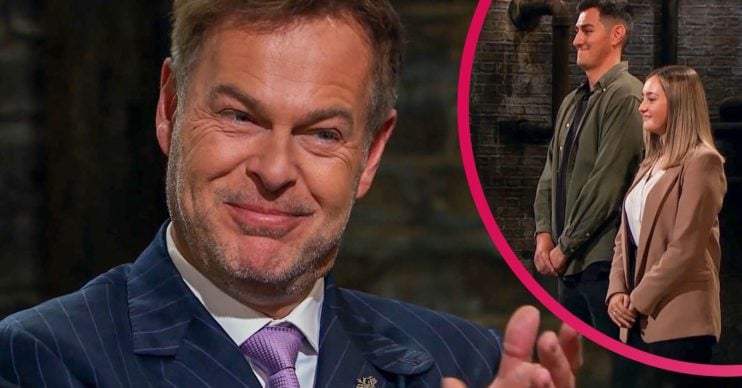