The juicy divorces and the heated affairs, the second episode of BBC drama The Split had viewers hooked with the first steamy scenes of Hannah and Christie getting frisky in the swimming pool. Yet it was Hannah Stern, played by Nicola Walker, that had the viewers' attention all episode. 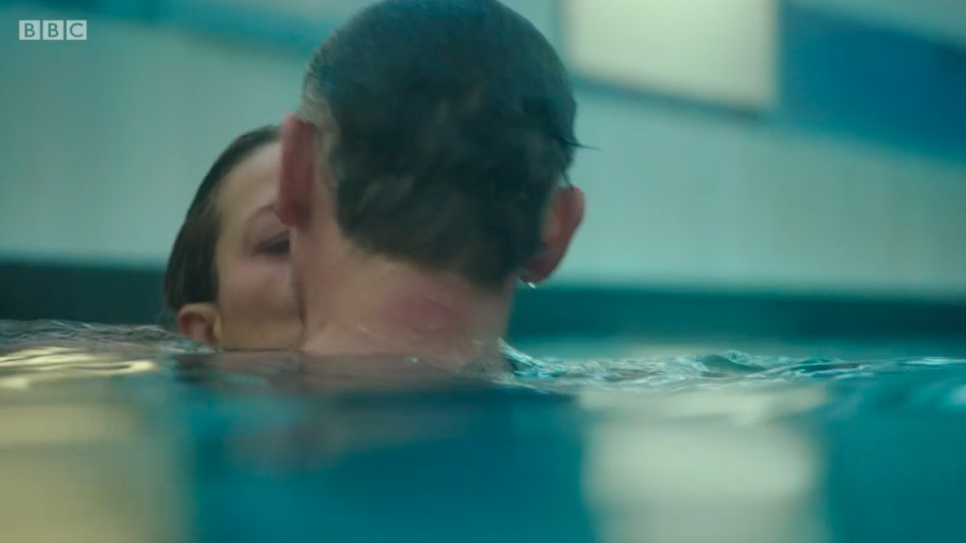 Things are hotting up for Christie and Hannah in The Split (Credit:BBC)

Read more: The Split divides viewers as it returns with series two

The eldest sister of the Defoe family, Hannah seemingly has it all; perfect family, glittering career and even the sexy affair with a co-worker. Yet in the second episode of this series, viewers were quick to spy the cracks beginning to show as Hannah struggles to maintain her family life, her career and her affair.

"You’re giving us away and I’m not ready," Hannah stuttered during one stolen lunch date with Christie, before bumping into husband Nathan as she left the restaurant.

A close call and it won't be the last as Christie is determined to make Hannah see there is a future for them. 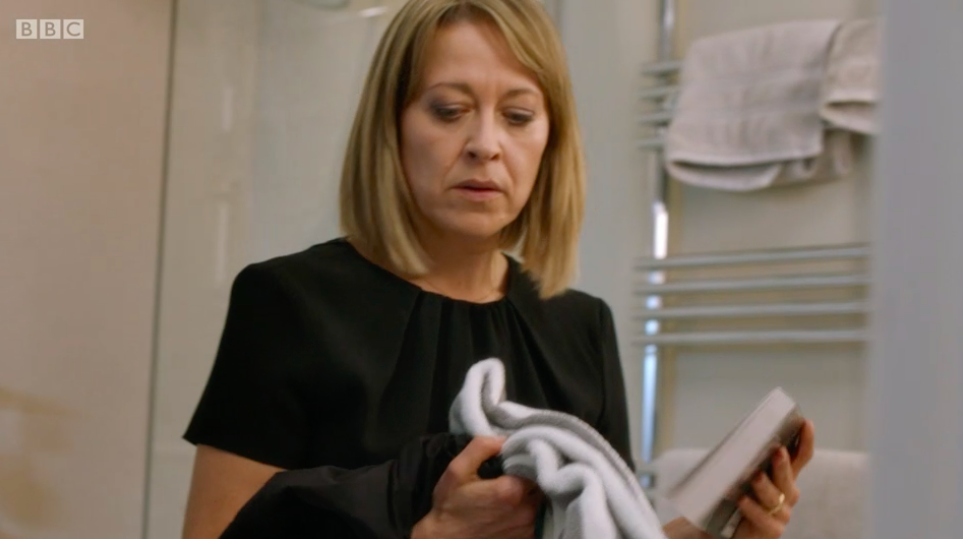 You’re giving us away and I’m not ready

Viewers are backing the secret couple too, with some eager to see Hannah leave Nathan and set up with the charismatic Dutch law partner instead.

Yet some viewers could see Hannah's uneasiness, and were quick to share their opinion on Christie's 'controlling' behaviour as she struggled to balance her affair with his desire for her to leave husband Nathan.

One annoyed watcher wrote: "Christie irritates the [bleep] out of me. Railroading Hannah through this drama."

And another agreed, saying: "God Christie is getting on my [bleep] nerves. He’s suffocating."

Christie is a slimeball 🤗🤗😖😖 #TheSplit 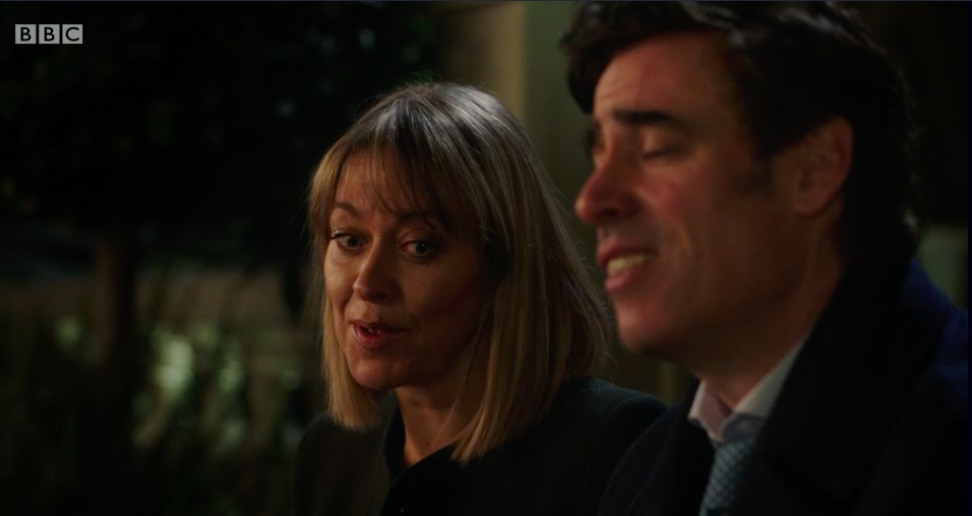 Hannah came close to telling husband Nathan the truth, but will she dare? (Credit: BBC)

In one scene it seemed like the lying might have got too much for Hannah, as she very nearly revealed all to husband Nathan after he remarked that she had left her swimming costume at home when she was 'at the gym'.

The words "I wasn't at the gym" came out of Hannah's mouth before she quickly told a weak cover story of working late, rather than revealing she stayed the night at Christie's flat...again.

Viewers were pleading with the eldest Defoe sister to keep quiet on her affair:

@ItsNicolaWalker @StephenMangan You've done it again. Sucked me in totally with The Split. Hannah, don't you dare leave Nathan. 😮 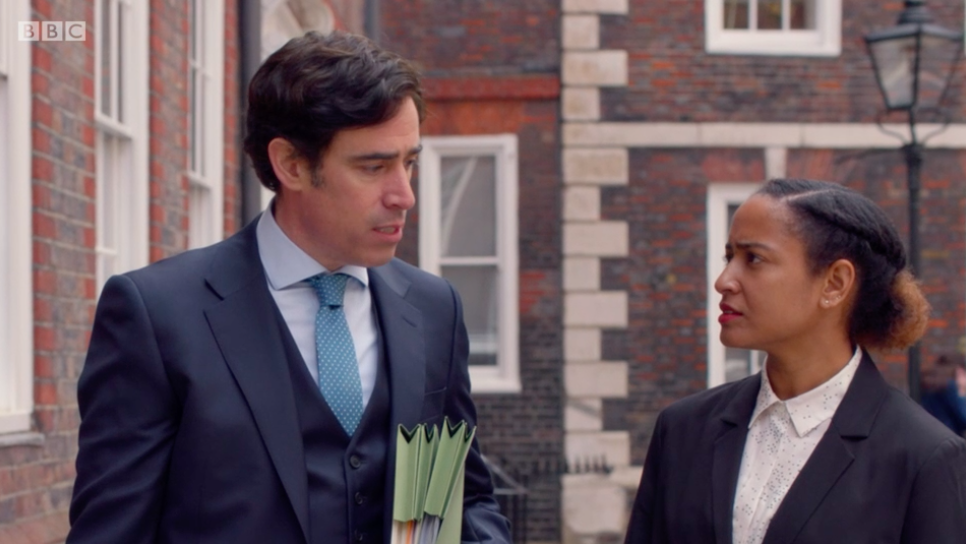 Stephen Mangan as Nathan Stern in The Split has won over fans. (Credit: BBC)

Even those keen viewers that have sneakily watched ahead (the full second season can be viewed on BBC iPlayer) have been backing Stephen Mangan's Nathan.

When it came to spilling the beans, Hannah bottled it - maybe she will tell all in the next episode?

Who do you think Hannah will choose? Leave us a comment on our Facebook page @EntertainmentDailyFix and let us know.