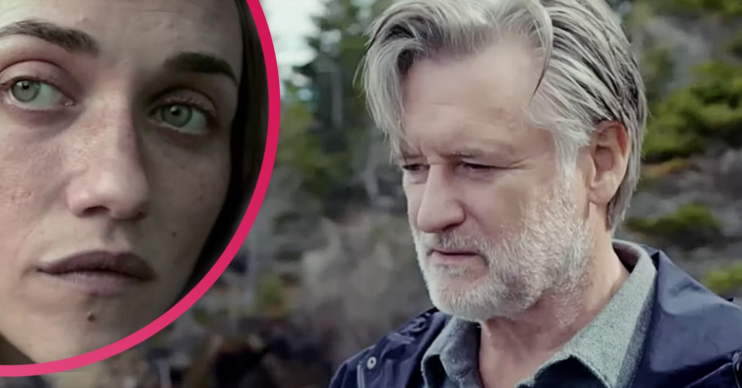 Time for another Netflix binge

The Sinner season 4 is now on Netflix and it’s time to take a closer look at the cast, plot and filming locations.

One of the more dramatic and addictive US crime dramas out there, this is its fourth and final series.

So what’s in store for us and who stars in it?

The Sinner season 4: What’s the show all about?

Throughout the first three series, Harry investigated shocking crimes where the perpetrator seemed cut and dried.

But as he delved into each case, all is never as it seems – to say this anthology series feature ambiguous characters is an understatement!

Read more: Dennis Nilsen: Does anyone live in the house in Cranley Gardens or Melrose Avenue?

In series one, wife Cora Tannetti (Jessica Biel) seemed to have everything – a good job, a loving husband, a nice home… until she brutally stabbed a man on a crowded beach.

Next, in series two, Harry goes back to his homework to investigate the case of a young boy who seemingly poisoned his parents.

Then, in the last series, Harry looks into a fatal car crash where the driver was killed. In the passenger seat was a college professor – Jamie Burns – and the driver’s old university friend.

But what really happened in all of these cases? Finding the truth almost breaks Harry.

The Sinner season 4: What happens in season 4 of The Sinner?

In this new – and final – eight-part series, Harry is now retired and travels to Hanover Island in the state of Maine to recover from his near-fatal run-in with Jamie Burns in series three.

However, he just can’t leave the job behind.

A tragedy occurs involving Percy, the daughter of the local, prominent Muldoon family – Harry thinks he saw a shadowy figure push her off a cliff edge one night.

And, since he’s in the area, he agrees to help out.

But as the case develops, poor old Harry is propelled into a world of growing paranoia and a case that threatens to tear the whole island – and his own life – apart.

Who’s in the cast of The Sinner?

In season 4 of The Sinner, Percy – daughter of the Muldoons – is played by Alice Kremelberg.

Fans of another Netflix show – Orange Is The New Black – will recognise Alice as she played Nicole Eckelcamp in the hit prison drama.

Also in the cast is British-American actress Frances Fisher.

Frances, 69, has also appeared in other big-budget US shows including Watchmen and Masters Of Sex.

And, back in the 1990s, Frances played The Mother in Doctor Who spin-off Torchwood, and Ruth Dewitt Bukatker in mega-movie, Titanic.

Also in the cast is Neal Huff, who plays Sean, another member of the Muldoon family.

The last time we saw Neal in the UK was in Sky Atlantic hit, Mare Of Easttown, where he played Father Dan Hastings.

Rounding out the cast is Ozark and Scrubs’ actor Michael Mosley, Cindy Cheung and Ronin.

Where can you watch The Sinner?

All three previous series of The Sinner can be watched on Netflix in the UK.

Read more: Stay Close on Netflix: What other Harlan Coben series are there on the streaming service?

The good news is that it’s not one of those one-episode-a-week jobs either.

You can happily go and binge all eight – happy viewing!