Channel 4 viewers were left in tears as new show The School That Tried To End Racism tackled the subject of white privilege in classrooms.

The documentary series, which aired last night, shed light on race and ethnicity at Glenthorne High School in South London.

During the first episode, the students were tested for unconscious racial bias by being separated into "affinity groups" based on how they identify themselves. 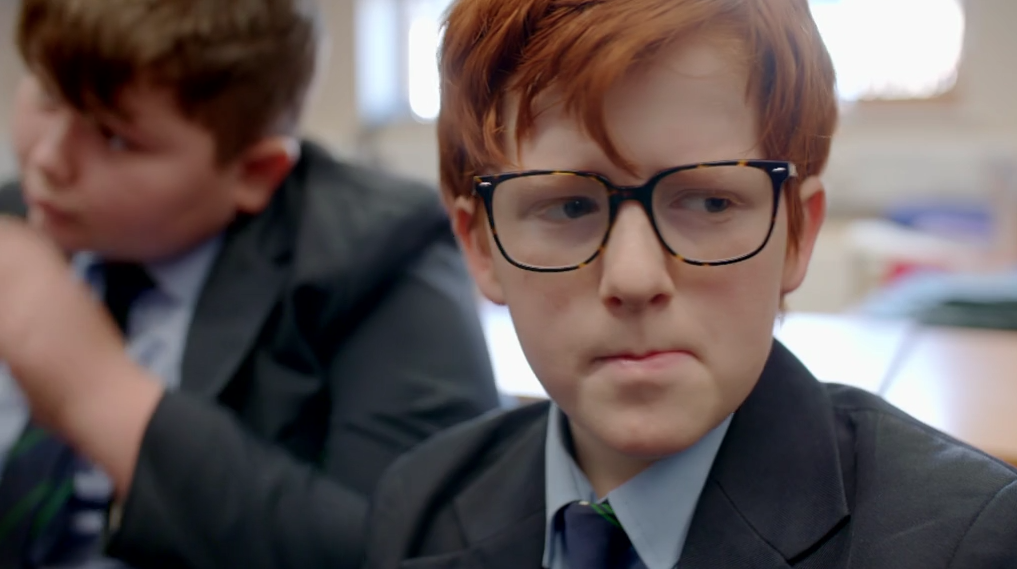 Among one of the students was 11-year-old Henry, who appeared to find it difficult as he talked about white privilege with his classmates and being separated from his non-white friends.

After joining back up with his classmates, the youngster admitted he actually felt "jealous" of the other group before leaving the room in tears.

He later discussed why he broke down during a conversation with his parents, saying: "It felt really weird. I didn't feel comfortable talking.

"If I had the choice I would be with my friends, not just my race because that feels awful." 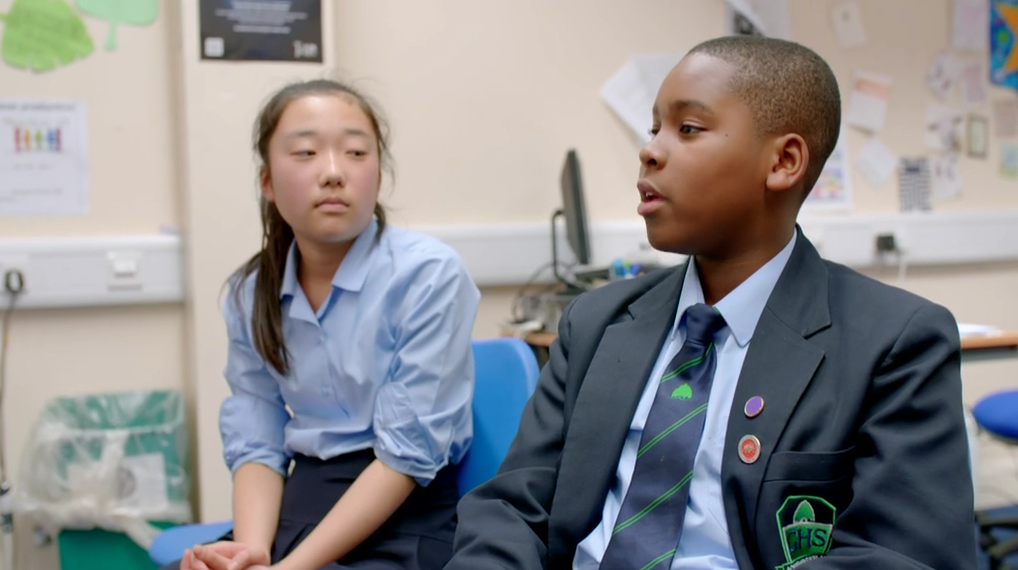 The students were encouraged to have an honest conversation about race (Credit: Channel 4) 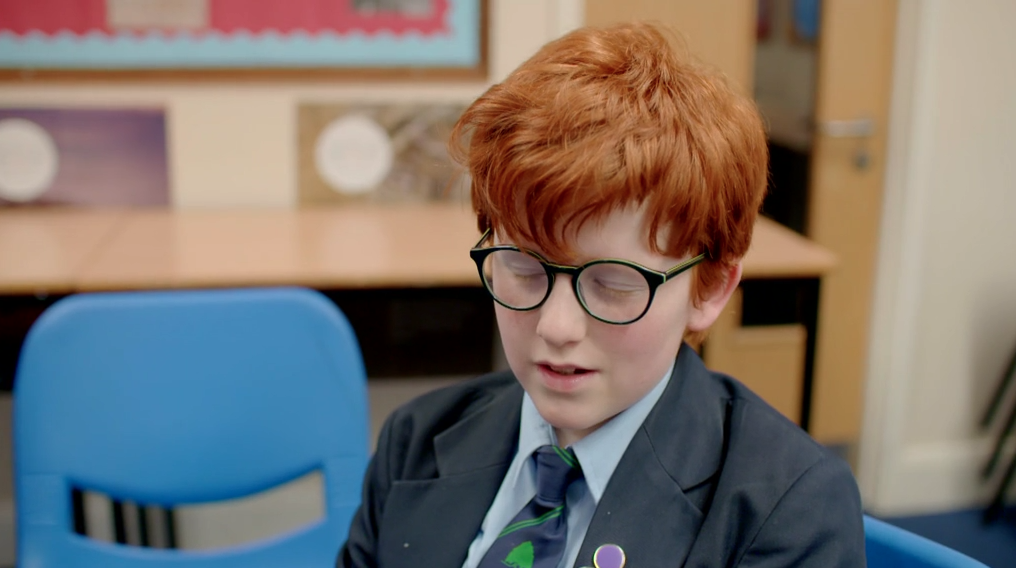 Henry got emotional after being separated into groups (Credit: Channel 4) 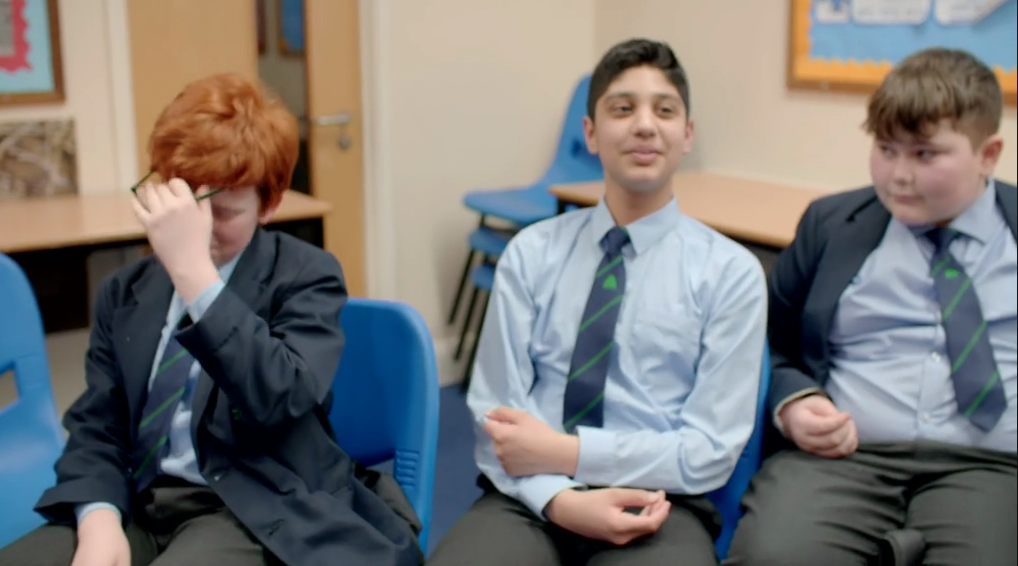 The 11-year-old fled the classroom as he broke down in tears (Credit: Channel 4)

He added: "Since the start of my life I've always been told race doesn't matter, it's who you are as a person."

The touching moment left many viewers in tears as they took to Twitter to share their thoughts.

One wrote: "Henry is an absolute gem, i’m tearing up seeing how upset he gets that he was put in a group based on his race #SchoolThatTriedToEndRacism."

Another said: "#SchoolThatTriedToEndRacism - a thought-provoking watch on the telly. Yes, and I shed a fair few tears."

Henry is an absolute gem, i’m tearing up seeing how upset he gets that he was put in a group based on his race #SchoolThatTriedToEndRacism

This is a great show. Finding it very emotional as upsetting #SchoolThatTriedToEndRacism

#SchoolThatTriedToEndRacism - a thought-provoking watch on the telly. Yes, and I shed a fair few tears.

A third added: "Ffs. I’ve already watched this programme twice to review it & I’m currently canoeing around my sitting room on a river of fresh tears. I just want to give all these children a massive cuddle 💔 ."

While others praised Henry for his bravery, saying: "Aw henry needs a hug :( he’s very self aware #SchoolThatTriedToEndRacism."

The School That Tried to End Racism continues on Channel 4 next Thursday (July 2) at 9pm.