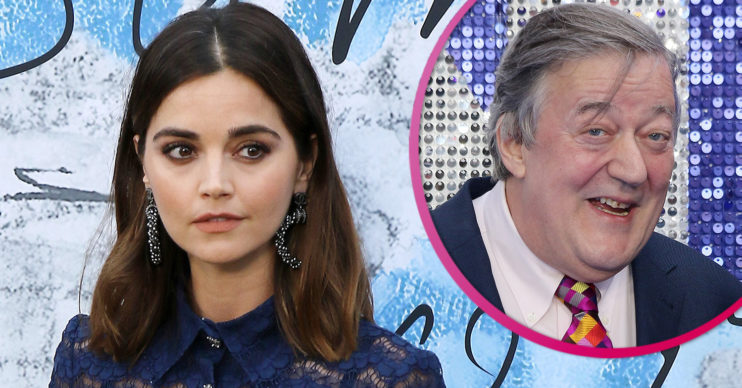 The Sandman on Netflix: When will it air and who’s in the cast?

It's the latest DC comics adaptation

The Sandman is the latest Netflix drama set to take the world by storm.

The streaming service has announced a star-studded cast for the anticipated comic book adaptation.

Meet the cast of @netflix’s The Sandman ⏳ From the mind of @neilhimself. pic.twitter.com/Tow8ouf6UD

What is The Sandman about?

The Sandman is an American comic book series created by Neil Gaiman.

The Sandman tells the tale of Morpheus, an impossibly old being who is also the living personification of dreams.

He lives in a realm called The Dreaming, where he tends to the dreams of beings across the universe. His job brings him to earth, where he spends time helping dreams come to fruition, sometimes good and bad, and occasionally arousing waking terrors.

Wonder Woman screenwriter Allan Heinberg will serve as the showrunner while Neil is acting as a producer.

Neil said: “This is astonishing. I’m so grateful to the actors and to all of The Sandman collaborators — Netflix, Warner Bros., DC, to Allan Heinberg and David Goyer, and the legions of crafters and geniuses on the show — for making the wildest of all my dreams into reality.”

Who is in the cast of The Sandman?

Actor Tom Sturridge has been cast as main protagonist Morpheus, aka the Dream King.

Viewers will know Tom from his roles in Being Julia and The Hand That Rocked The Boat.

Game of Thrones actress Gwendoline Christie will be playing Lucifer, who rules over hell and causes problems for Morpheus.

American actress Kirby Howell-Baptiste has been cast as Death, who is the wiser and “kinder” sister of Morpheus.

Fans may know her from US TV drama Why Women Kill.

However, they aren’t the only stars to feature.

Other well-known faces among the cast include Game of Thrones actor Charles Dance and Harry Potter actor David Thewlis.

In addition, Stephen Fry will play a character called Gilbert.

When is The Sandman released?

As a result, there is currently no word on when the series will air.