The Royle Family actress Sue Johnston has revealed her late co-star Caroline Aherne was "like a daughter" to her.

The 75-year-old star played Barbara Royle in the classic sitcom and she heaped praise on Caroline - who portrayed her on-screen daughter Denise - three years after she tragically died aged 52 after a battle with lung cancer. 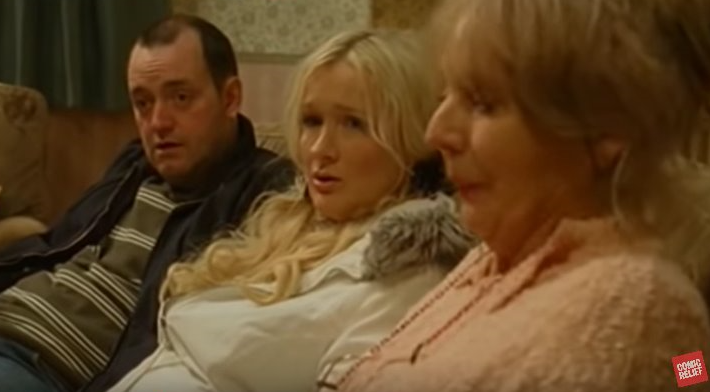 Caroline starred with Sue in the sitcom (Credit: BBC)

"She was so talented - not just talented but kind, generous and always very funny."

Caroline, who also co-wrote the series, sadly lost her battle with lung cancer in 2016.

The show - which ran for three series from 1998 to 2000, with specials being broadcaster for six years until its end in 2012 - also starred Ricky Tomlinson (Jim), Craig Cash (Dave) and Ralf Little (Anthony).

Sue also revealed she still misses filming with the cast.

Sue with Caroline and their Royle Family co-stars (Credit: BBC)

She was so talented - not just talented but kind, generous and always very funny.

She added: "I miss it terribly, yes. Funnily enough saw Craig, I went to the theatre last week and saw Craig at the Lowry doing his telly show (After Hours) on stage. It was just lovely to see him in action. But yeah, I miss (it), especially Caroline."

Meanwhile, Sue also shed some light on her absence from the upcoming Downton Abbey movie.

The star, who played Miss Denker in the ITV period drama, revealed she was left out of the highly anticipated big screen adaptation of the show. 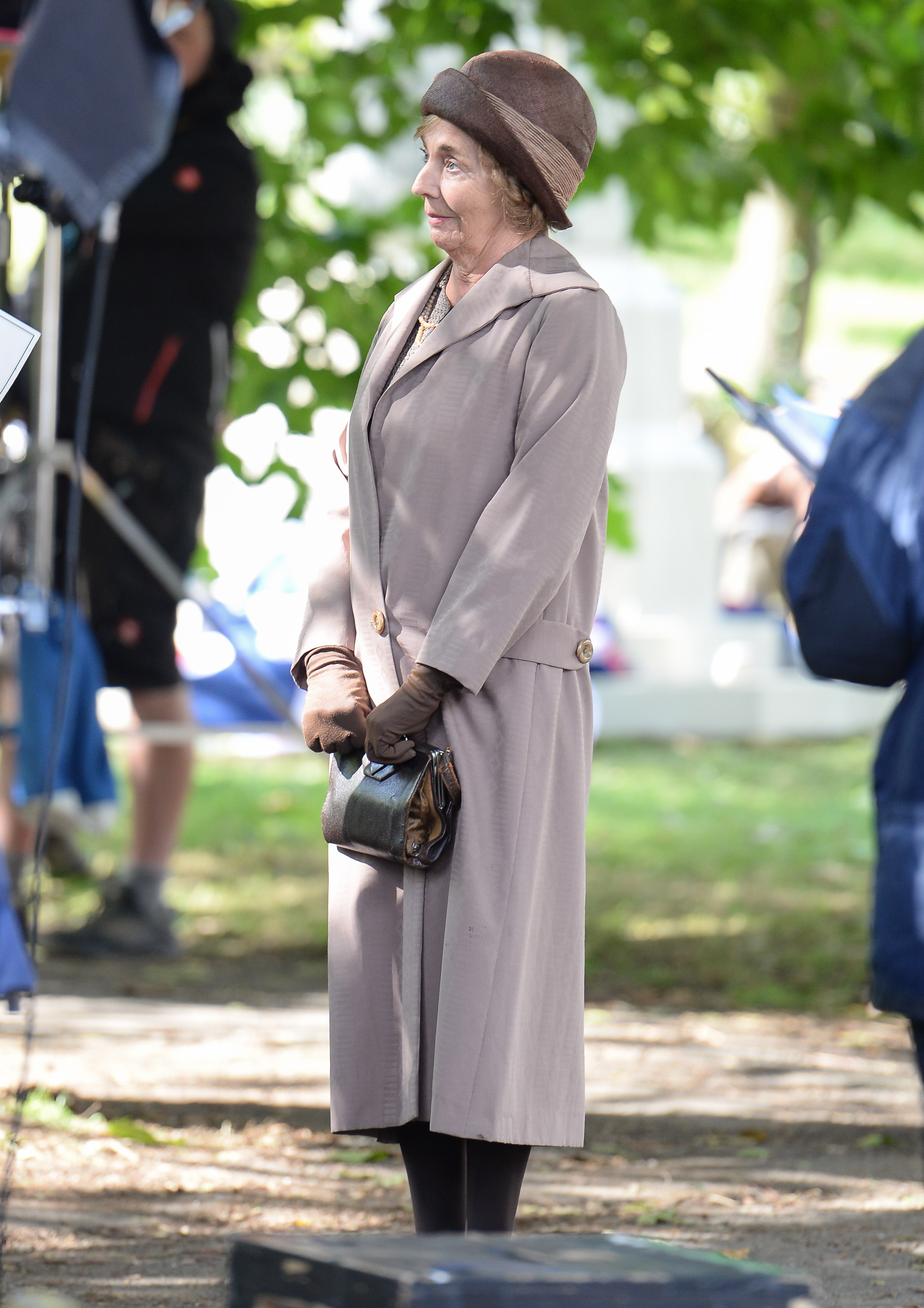 She said: "I don't know. I don't know whether I'm allowed to say this, but hey, I'm going to. There was a script sent out which my character (Miss Denker) was in, and then I never heard anything about it.

"Lesley Nicol - who's my friend and played Mrs. Patmore - was staying with me over Easter. I said: 'Am I in the film?' She said: 'No.' (laughs) Gave it to me straight. I have been invited to the premiere, but sadly I can't go."