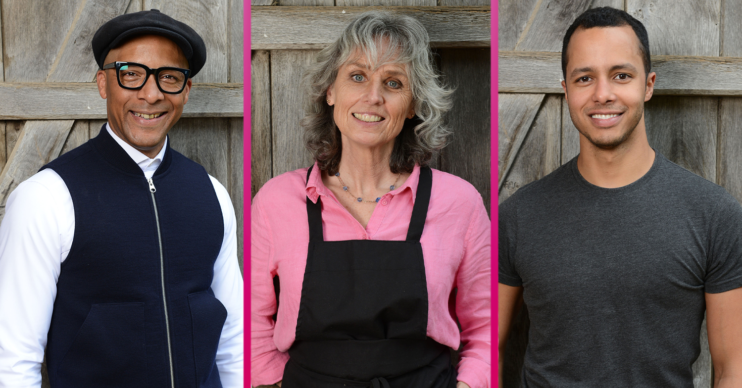 One viewer branded it 'daft'

Viewers of BBC restoration programme The Repair Shop shed a tear last night (March 10) – and not least because of the items that were brought in for repair.

The show was actually the last prime-time episode for a while, and fans of the series appeared less than impressed.

However, the show’s assistant producer Dan Cross had some good news for fans of the show, which is fronted by Jay Blades.

What happened on The Repair Shop on BBC One last night?

Last night’s episode of The Repair Shop was quite the tear-jerker.

Viewers shed a tear or two after a watch was returned to its owner eight years after it was stolen.

A garden gate also had viewers in tears after its owner thanked the repairer by gifting him her late husband’s badge.

“Cried over a gate and a watch,” said one weepy viewer. “Not bad for 10 minutes in.”

However, after the 60-minute show finished there were doubtless more tears – and not because of the items brought in for restoration.

When is The Repair Shop on BBC One next?

“That’s the last hour-long episode of #TheRepairShop for the moment,” he said.

However, the blow to viewers was followed up with some good news.

“But we’re back next week with a BRAND-NEW series at 4.30pm, Monday to Friday,” he said.

Despite viewers being able to get their Repair Shop dose every single weekday, some weren’t impressed with the time slot it had been given.

That’s a daft time. Put in on at 8pm please.

One commented on his post: “That’s a daft time. Put in on at 8pm please.”

Dan responded to viewers and assured them the 8pm show would return, but not for a while yet given they have 60 45-minute episodes to get through first.

He reassured viewers: “It will be back on at 8pm. But as with every series, there are 45-minute daytime episodes that go out first.”

What do you think of the changes to The Repair Shop? Tell us on our Facebook page @EntertainmentDailyFix.