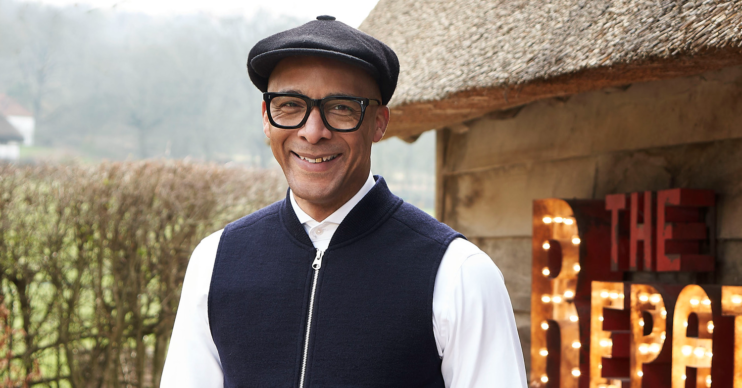 Jay Blades from The Repair Shop has seemed to confirm new episodes and a return to the barn in a new update on social media.

Last night (Wednesday May 26) viewers bemoaned another repeat and another half-hour episode.

However, according to the show’s host, it seems new episodes are on the way.

Missing my @TheRepairShop Family but I did see them on @BBCOne last night and I’m back in the barn filming next week, can’t wait.

What did Jay Blades of The Repair Shop say?

Jay took to Twitter to provide fans with an update.

Showing a selfie with the rest of The Repair Shop gang, he said: “Good morning all.

“Missing my @RepairShop family but I did see them on @BBCOne last night and I’m back in the barn filming next week, can’t wait.”

However, Jay didn’t say why he had missed some days filming.

How did viewers respond to last night’s shorter episode?

Last night’s episode was another repeat, so news of new episodes is a welcome sight for fans.

The episode – from series two – was also only half an hour, and viewers took to Twitter to bemoan the shorter running time.

I’m not sure a half-hour The Repair Shop is going to have the required number of cries per episode.

“A bit miffed it’s only half an hour,” one complained.

Another joked: “I’m not sure a half-hour #therepairshop is going to have the required number of cries per episode.”

A third commented: “I’m sorry but half an hour is not long enough.”

What has Jay been up to?

Jay, however, has been busy in between series.

He’s been plugging his new autobiography, and sharing some revelations about his turbulent early family life.

Appearing on Lorraine earlier this month, Jay told the host about how he had 25 siblings – and he’s planning on reuniting with one of them for the first time in decades.

“Recently I got in contact with my older sister that I’ve always wanted to meet,” he said.

“I can’t wait to meet her. It’s going to be a real emotional time.

“Last time I saw her I think I was five years old.”