Caitlyn Jenner is recognised for many reasons - her Olympic career, for being a transgender role model and, now, for appearing on I'm A Celebrity... Get Me Out Of Here!

But some would say she's best known for her very famous children - six biological, and four step-kids. 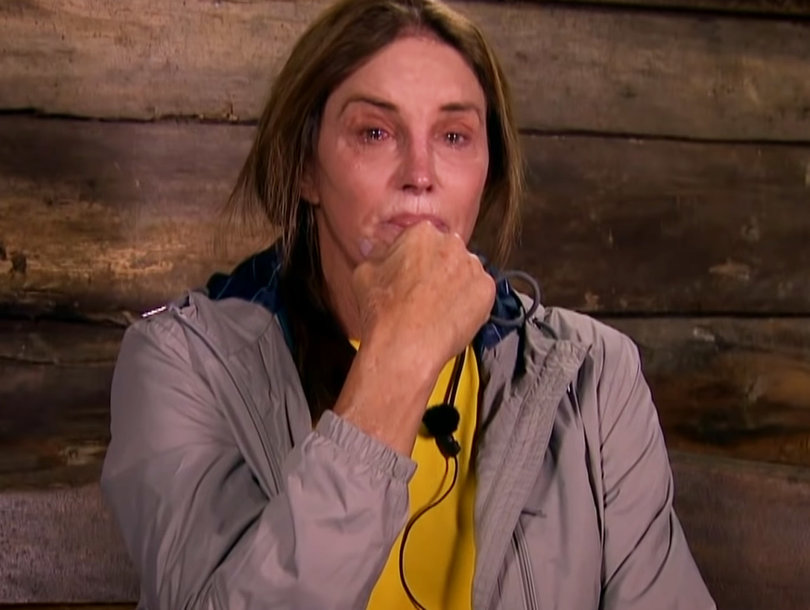 Caitlyn broke down in the jungle about whether she should be away from her family (Credit: ITV)

Read more: I'm A Celebrity viewers want Jacqueline Jossa 'to win' as she reveals another skill

But before Kendall and Kylie Jenner, Caitlyn's most famous offspring, was The Hills star Brody Jenner.

However, you might not find her talking about him in the jungle.

In what is another secret sadness for the parent of six biological children, Caitlyn's relationship with son Brody has been strained for more than a year.

Such a special birthday dinner with family. Love you all 🥰

Recent photos from Caitlyn's "special birthday dinner" in October gave a hint to the sad feud...

Although Kendall, Kylie, Kim and Khloe Kardashian were present, as was Caitlyn's son Brandon - Brody was noticeably absent.

According to The Sun, Caitlyn hasn’t spoken to her son Brody in a year after she missed his wedding to Kaitlynn Carter in Bali last year.

The family rallied behind @brandonjenner on Saturday for his new music video. Such a fun party!

The newspaper reports that Caitlyn chose to party in Austria, instead of attending Brody's intimate nuptials.

Although the pair do occasionally come together for family events - for example in May to support Brandon's new music video - their relationship is said to have broken down.

The newspaper says that 70-year-old Caitlyn has had a strained relationship with Brody over the years and they ceased contact after she failed to attend his wedding.

Brody is Caitlyn's youngest son with her second wife Linda Thomspon, with whom she also shares son Brandon. 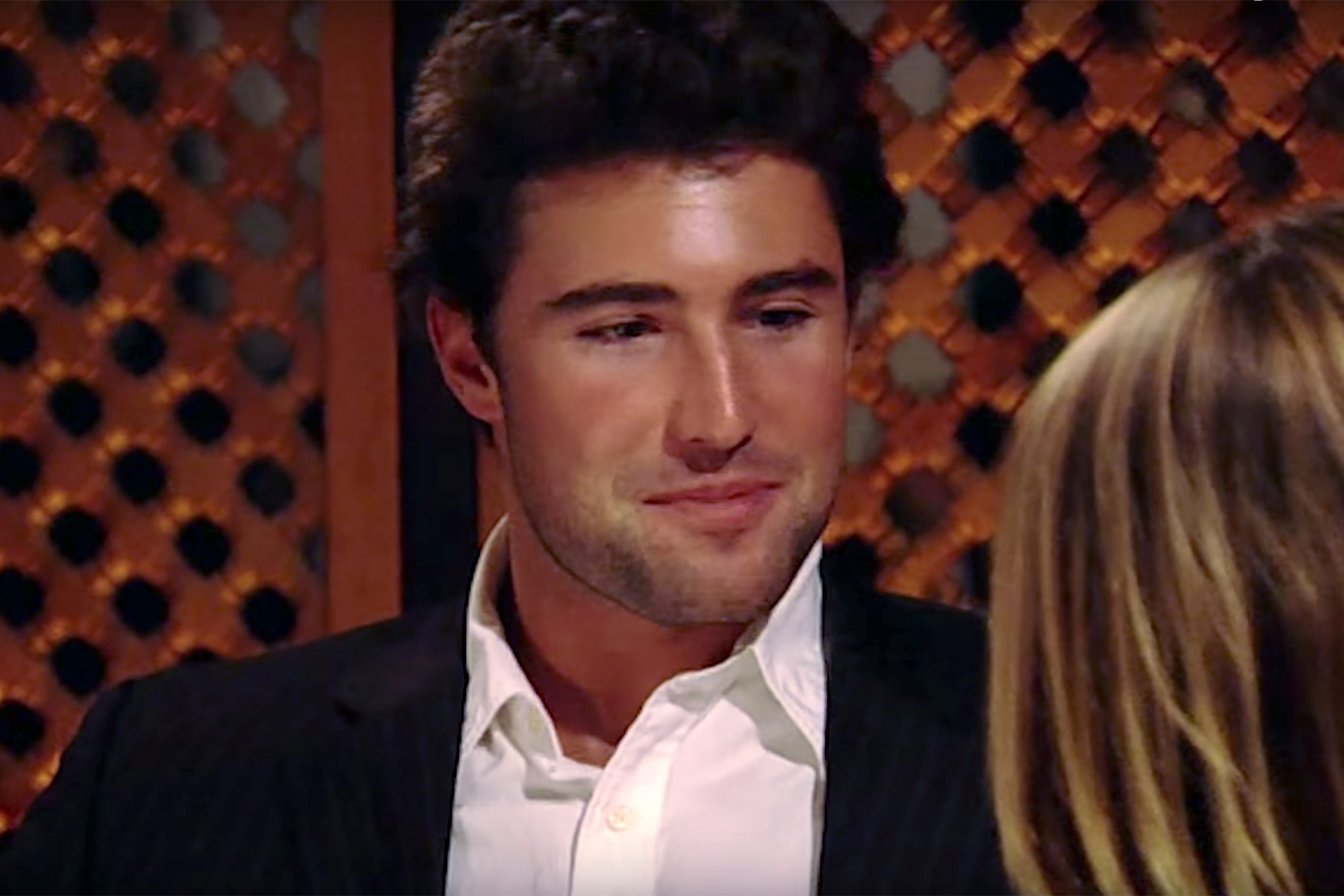 An insider said: "It's never been the easiest relationship. For a long time, Brody had to watch his dad play happy families with the Kardashians and it hurt, because Caitlyn was never around for him so Brody felt that he didn't have much of a father.

"But when Caitlyn transitioned, Brody regarded it as a fresh start - he believed his dad's talk of being deeply unhappy for years, and under the control of Kris, so Brody wanted to give it a go."

The insider then claimed that Caitlyn wasn't receptive to "re-establishing a family bond", adding: "Then when Caitlyn cancelled on his wedding, Brody was done.

"Saying he'd had enough and wasn't going to hang around anymore when his dad was never going to change. They haven't spoken in around a year now."

Brody, who has since split from Kaitlynn, previously addressed Caitlyn missing his wedding, saying: "Not having my dad at the wedding, it was a bummer."

Caitlyn is also hiding another family tragedy while in the jungle, the tragic death of his brother Burt.

Do you think Caitlyn could win I'm A Celebrity...? Let us know on our Facebook page @EntertaimentDailyFix.