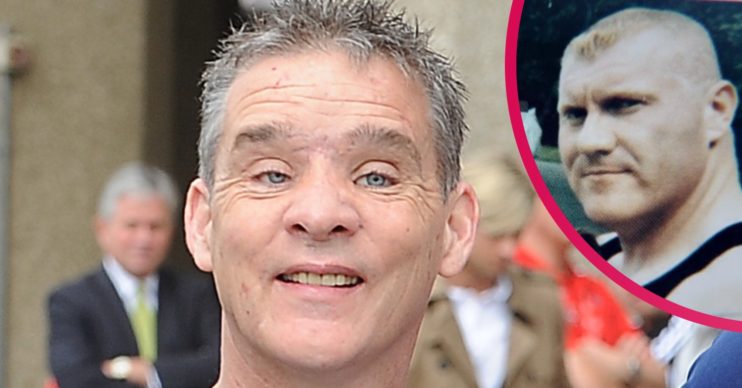 PC Rathband took his own life 18 months after the attack

Viewers were emotional as they watched ITV‘s Manhunt: The Raoul Moat Story and revisited the horrific police chase that dominated the headlines 10 years ago.

The documentary, which aired last night (Thursday, July 10), told the story of the Newcastle bodybuilder who went on the run after shooting his ex, Samantha Stobbart, and her boyfriend Chris Brown.

What happened in Manhunt: The Raoul Moat Story?

Terrified for Chris’ safety, she told Moat he was a police officer in the hopes of keeping him away.

But Moat plotted his revenge, sourcing a firearm and planning a murderous spree.

While he was on the run, he shot on-duty police officer David Rathband in the face. The attack left the policeman with life-changing injuries.

Blinded, PC Rathband’s marriage went on to collapse. He struggled to cope with the impact of his irreversible injuries and took his own life 18 months later.

Viewers on Twitter were emotional as Manhunt included footage of David.

A third said: “Totally agree such a tragedy.”

Someone else agreed alongside a sad face emoji: “Yeah, it’s tragic and horrific.”

“Always heartbreaking seeing the footage of PC Rathband and hearing the phone calls,” tweeted a fifth.

Totally agree such a tradgy

The documentary included the emergency phone call David himself managed to make to his fellow officers after Moat attacked him.

“I’ve been shot,” he was heard desperately saying into his radio in the audio clip.

It also showed pictures of his horrific facial injuries.

What did you think of Manhunt: The Raoul Moat Story? Leave us a comment on our Facebook page @EntertainmentDailyFix and let us know.