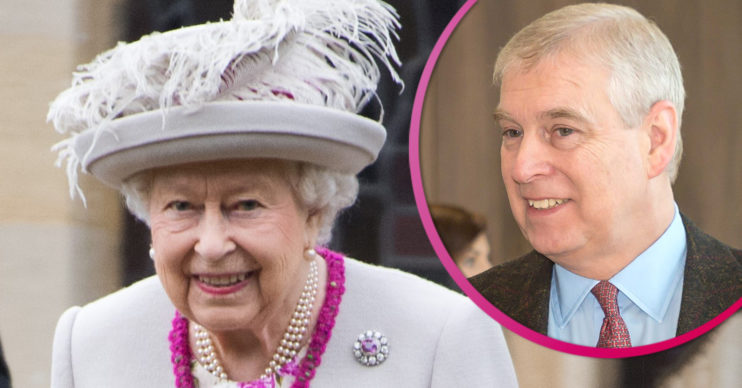 The Queen was ‘always more forgiving of Prince Andrew than Charles,’ claims expert

Queen Elizabeth: Love, Honour and the Crown will air this weekend

The Queen was always more forgiving of Prince Andrew than Charles, an expert has claimed.

In upcoming Channel 4 documentary, Queen Elizabeth: Love, Honour and the Crown, author of The Last Queen, Clive Irving made the claims.

He says Her Majesty, 94, “never really understood” Charles as he grew up.

The Queen ‘more forgiving of Prince Andrew than Charles’

Mr Irving says in the doc: “The Queen was constantly frustrated with Charles, she’s never really understood him.

“She’s puzzled by him and that’s why she’s, to this day, more openly affectionate to Andrew, more forgiving towards Andrew than she is towards Charles.”

In the doc, Majesty magazine’s editor in chief Ingrid Seward adds that Andrew and Charles were “polar opposites” growing up.

She says: “Andrew is noisy, very charming when he wants to be. He can be arrogant and rude, I suppose he has some characteristics of his father.”

Mr Irving adds: “Charles had a much better intellect than Andrew. I think Andrew is a few sandwiches sort of a picnic.”

What else happens in Queen Elizabeth: Love, Honour and the Crown?

Meanwhile, the Channel 4 documentary will also explore other aspects of the Queen’s reign.

It will delve into her intimate relationships with Prime Ministers and cast a light on her relationship with Prince Philip and her family.

The doc will see how the Duke of Edinburgh dealt with abandoning his naval career and how he adapted to his wife becoming Queen.

The film also examines the events which shaped the Queen’s reign.

Read more: The Queen praised as she pays tribute to the Queen Mother on Mother’s Day

In addition, it looks into the Queen’s sister Princess Margaret’s turbulent love life.

Queen Elizabeth: Love, Honour and the Crown will air on Channel 4, Sunday March 21, at 9pm.