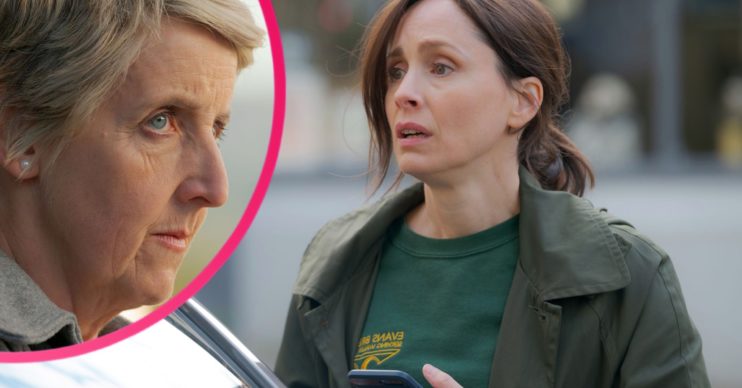 The Pact on BBC One: Will there be a series 2 of the murder mystery drama?

BBC bosses have yet to greenlight a second run

The Pact has been thrilling viewers ever since its debut earlier this month on BBC One.

The drama, set in Wales, focuses on a group of friends after their boss is found dead.

The show has become a big hit, and of course fans are already calling for more even ahead of its finale tomorrow night (Tuesday, June 1).

The Pact: All we know about series 2

So far, the BBC has yet to confirm if series 2 of The Pact will happen.

However, actress Rakie Ayola has already teased that there is potential for another run.

“If you think about it, you could have a series where the world blows up and there’s nothing left except a blade of grass and if someone wanted to get 17 years out of it, they could,” she told Digital Spy.

“But as it is… it’s so beautifully formed. So you never know. We shouldn’t jinx it. These six episodes are worth investing in because they are fantastic and there really is a story that goes from A to Z.”

Sadly, a second series has yet to be commissioned.

However, if it does happen, it’s bound to be a while away considering series one is still airing.

However, he also confessed he would love to make another season.

He told Radio Times: “I think a lot of shows nowadays they kind of hedge their bets a little bit because they obviously want a second season.

“And we want a second season too but it’s important to me that actually, this story does have the closure that I think audiences want.

“So there’s definitely more stories left in The Pact if we’re lucky enough to get a second series, and I’d love to do it.”

What about the cast?

The producers could go one of two ways.

They could look to continue the plot from the first season, or create an entirely new standalone story.

If season 2 continued where season 1 left off, then it would probably be without some familiar faces.

Read more: Where are the viaduct and reservoir in The Pact? Where is the BBC One drama filmed?

However, creator Pete McTighe could also go down the route of BBC stablemate The Syndicate and have a completely new story and new actors playing new roles.

All episodes of The Pact can be watched on BBC iPlayer right now.

BBC One The Pact