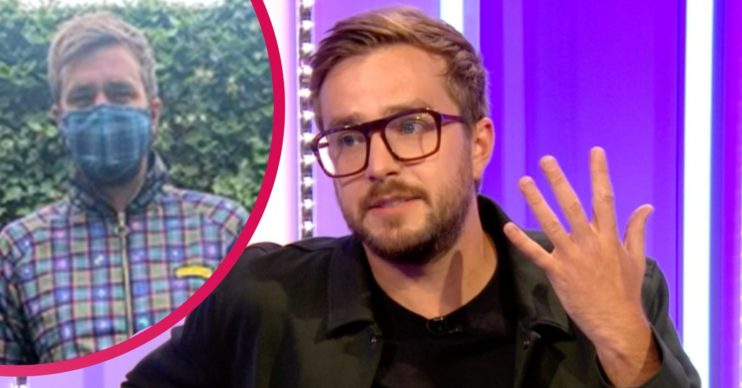 He upset some Scottish viewers

The One Show threatened to switch off last night after stand-in host Iain Stirling offended some of them.

What did Iain say?

Sitting beside regular host Alex Jones, the show started with a picture of 32-year-old Iain dressed in a tartan mask and a matching tartan tracksuit.

“I went up to Scotland last weekend to see my family,” he joked in response to the image.

“If you’re up in Scotland you’ve got to wear tartan all over your body.

“My dad has got a matching tartan face mask, but my mum refuses to wear one.

“She said it was uncouth and embarrassing, but everyone else is on board.”

Alex then asked if Iain’s parents were watching.

“They will be watching,” he said.

“Och aye the noo, mether and fether,” he greeted them in a thick Scottish accent. 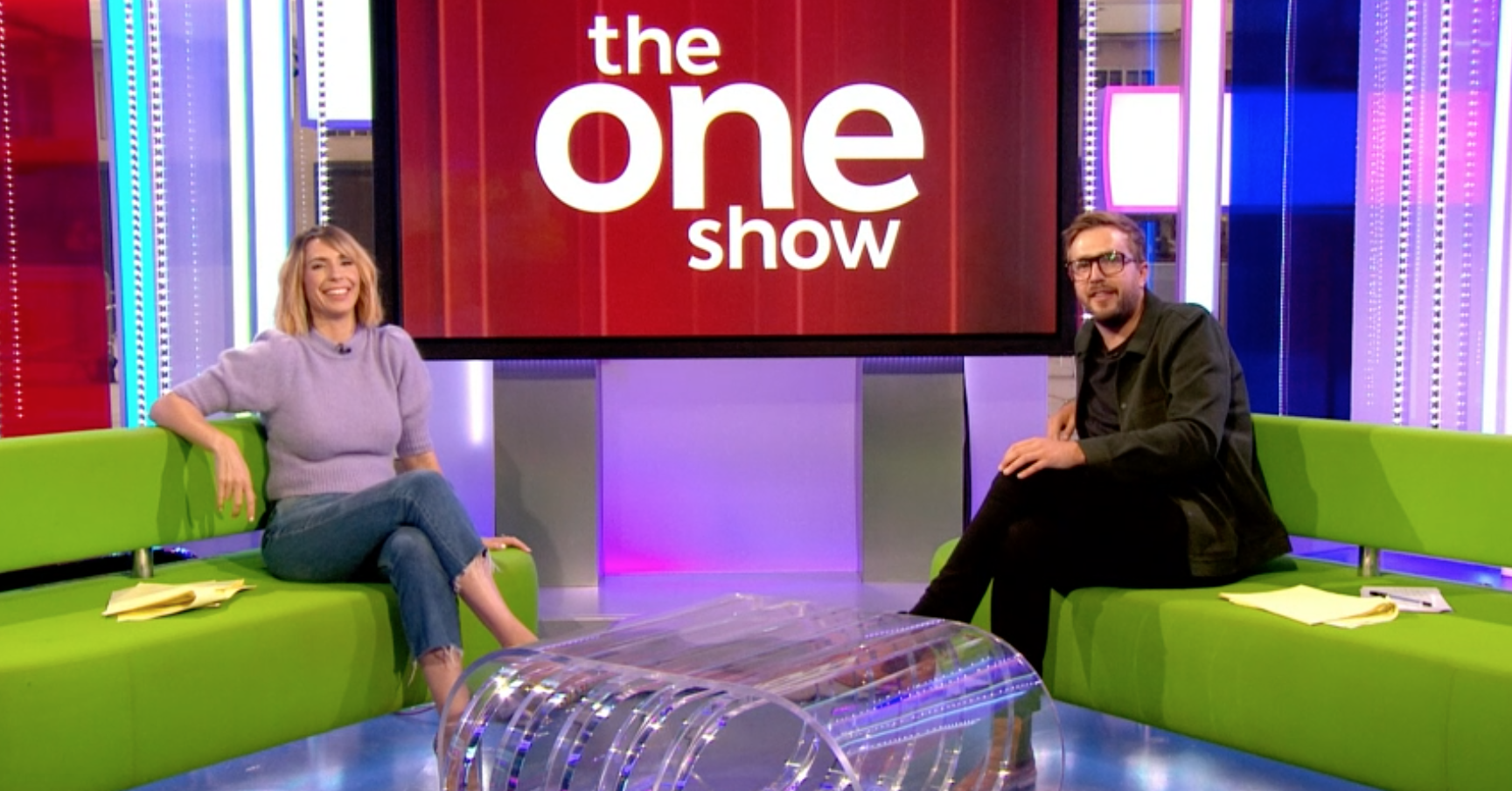 How did viewers react to Iain Stirling?

Some Scottish viewers took to Twitter to express their annoyance at Iain’s apparent ‘stereotyping’.

One said: “As a Scot watching The One Show in Scotland I have to say that the opening remarks from @iaindoesjokes were cringeworthy.

“Not funny in the slightest and playing up to the stereotype. #embarassing.”

Another said: “I switched over too.”

As a Scot watching the one show in scotland I have to say that the opening remarks from @iaindoesjokes were cringeworthy. Not funny in the slightest and playing up to the stereotype. #embarrassing

#Theoneshow I’m getting niggly at the level of presenting tonight

#IanStirling on #TheOneShow oh dear, first of all he called the ring master, the ring leader and then he said “we done” instead of “we did” at which point I changed channels because he is so annoying

I want to turn it off but I can't #TheOneShow

Not everyone had an issue, though. One defended Iain by pointing out it was a joke, tweeting: “Not sure what your problem is, @IainDoesJokes doing, you know, his job… which is comedian.”

Some others took issue with his presenting style.

“I’m getting niggly at the level of presenting,” said one disgruntled viewer.

Another hard-to-please user wrote: “#IainStirling on #TheOneShow. Oh dear, first of all he called the ring master, the ring leader.

“Then he said ‘we done’ instead of ‘we did’, at which point I changed channels because [it] is so annoying.”

What else has Iain been up to?

His appearance on The One Show aside, Iain has had an up and down year.

He went through the trauma of losing close friend Caroline Flack in February.

But then there was light at the end of the tunnel when it was revealed he had proposed to girlfriend Laura Whitmore in April.

The Sun claimed that Iain got down on one knee while the couple were in South Africa.

A source said: “They couldn’t be happier. We’re thrilled for them. He’d obviously thought about it for a while, as he designed the ring and yellow’s her favourite colour.

“Their wedding plans are on hold due to the lockdown but it’s lovely to have a wedding to come.”

BBC Iain Stirling The One Show