The One Show viewers have hit out at the show questioning whether it's really essential during this time of lockdown.

Unlike many TV programmes, The One Show has continued to film from a studio throughout the coronavirus lockdown. 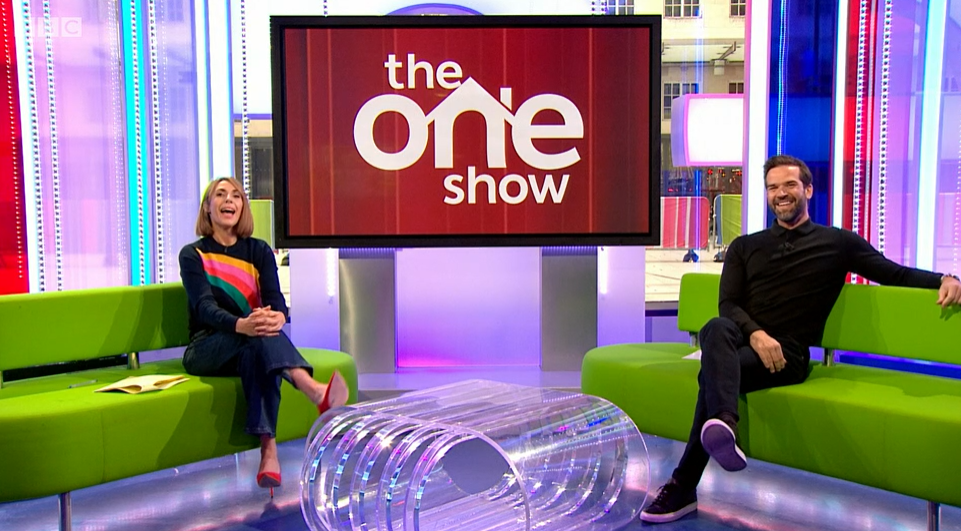 The One Show presenters are sitting an acceptable distance apart (Credit: BBC)

Social distancing on The One Show

Alex Jones and her various co-hosts are socially distancing and they aren't having many guests in the studios. Most of the interviews are filmed via live video links from home.

However, some fans still don't think it's right that Alex and co, plus the crew, should be forced to work in the studio.

The government has said everyone in the UK must work from home if they are able, and given other shows such as Sunday Brunch and The Graham Norton Show are managing to film at home, they wonder why The One Show isn't.

#TheOneShow is this program essential, no

@BBCTheOneShow Given we’re supposed to be social distancing and minimising all but essential journeys why does it take 2 presenters to deliver a 30 minute show? Surely 1 could do it and maybe then actually earn their salary? #oneshow

Who will replace Matt Baker?

As Alex Jones continues to host the show from the studio, her former co-host Matt Baker presented his final show ever from home.

Having been struck down by coronavirus, he self-isolated and presented from his sofa.

Matt hosted his final show on Tuesday, March 31, and Alex was tearful as they said goodbye via video link. 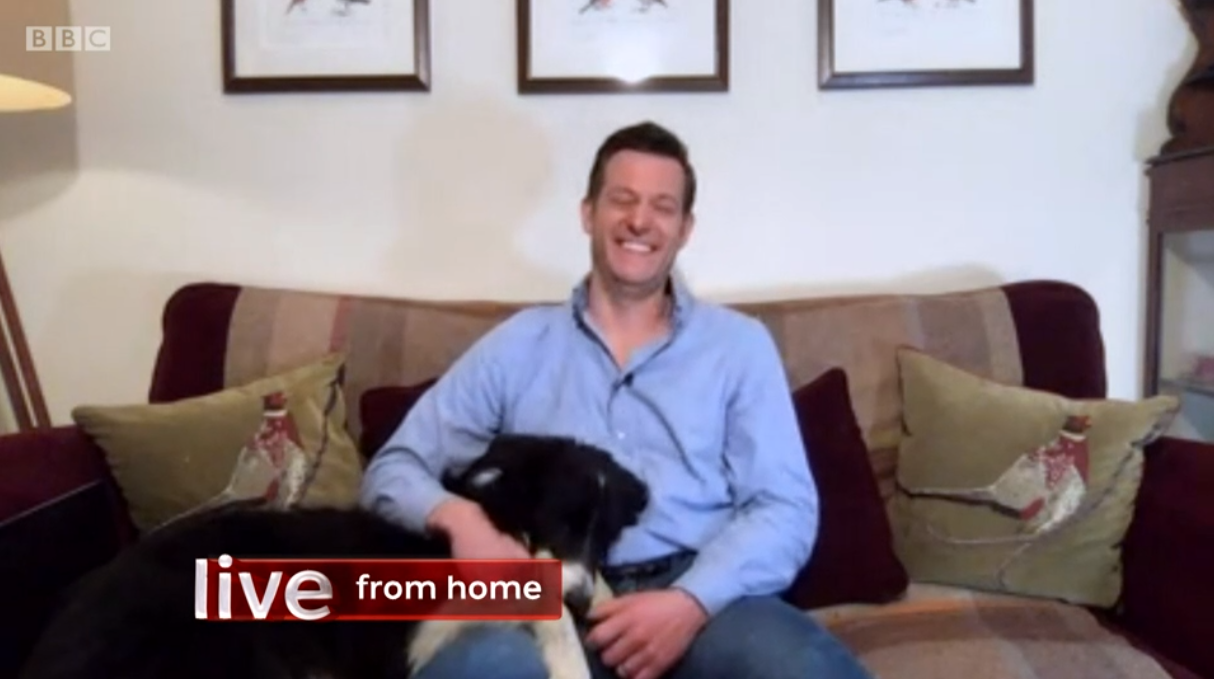 Matt, 42, said: "We've had some good times haven't we, Al? I've loved every single second of sitting alongside you, I really have," as Alex teared up.

Alex is now the show's only regular presenter and is joined by a series of stand-in co-hosts.

She previously told The Sun newspaper's TV Mag supplement: "We decided that we aren't going to rush into a decision of who to replace him.

"Matt nailed it, but it's a hard job. And it's got to be someone I can have a laugh with.

"We'll probably have guest hosts a week at a time over summer." 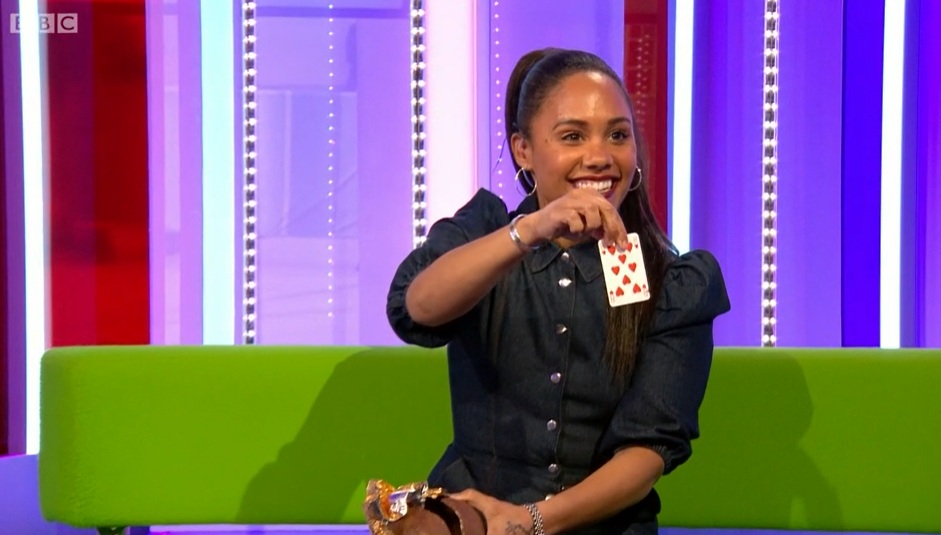 But the public have picked their replacement - Gethin Jones.

Gethin is this week's stand-in and has been a hit with fans, especially in the eye candy department! 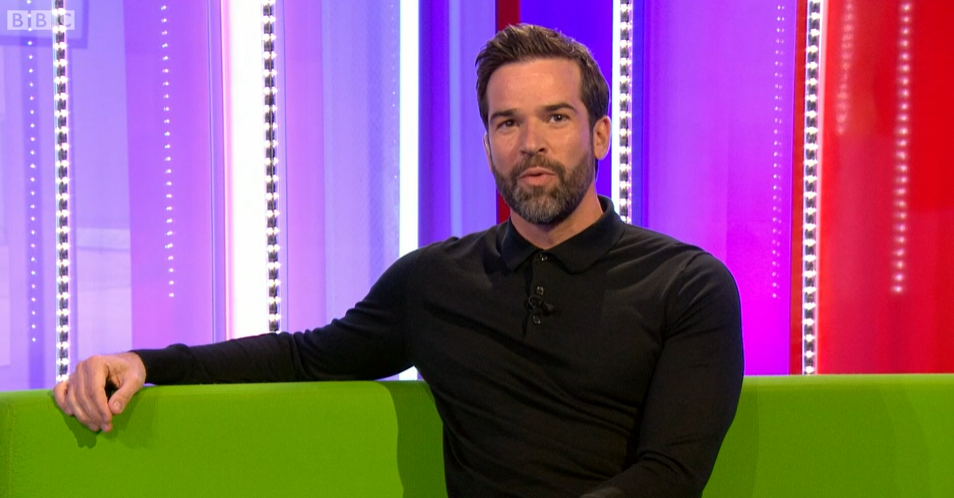 Gethin has been a hit with fans (Credit: BBC)

Read more: The Bill is returning to TV!

Viewers wrote on Twitter asking The One Show to consider Gethin permanently.

Can’t Gethin be Matt’s perma-replacement? He’s good. Would be great at Rickshaw Challenge too. #TheOneShow

why do I fancy the pants off Gethin Jones

Should Gethin be Matt's replacement? Leave us a comment on our Facebook page @EntertainmentDailyFix and let us know what you think of this story.