Viewers were confused last night when The One Show was shifted over the BBC Two in a schedule shake-up.

The programme usually airs weekdays at 7pm on, as its name suggests, BBC One.

But Monday (May 11) evening's episode instead aired on BBC Two.

Why was The One Show on BBC Two? 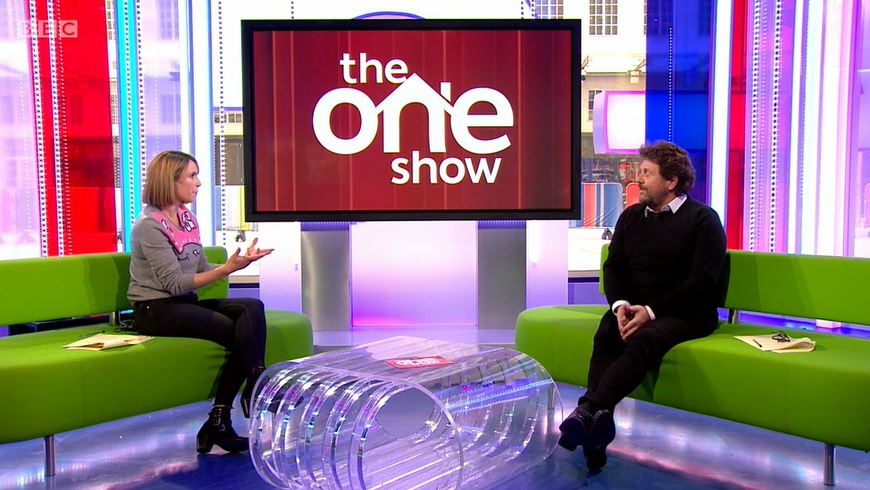 Viewers were confused to see The One Show air on BBC Two (Credit: BBC)

Read more: Alex Jones hits back at speculation she's had her hair done in lockdown

The BBC switched up the schedule to instead show a BBC News special on Prime Minister Boris Johnson's latest message on the coronavirus pandemic.

It filled The One Show's usual 7pm slot, meaning the popular talk show had to be shown on BBC Two instead. 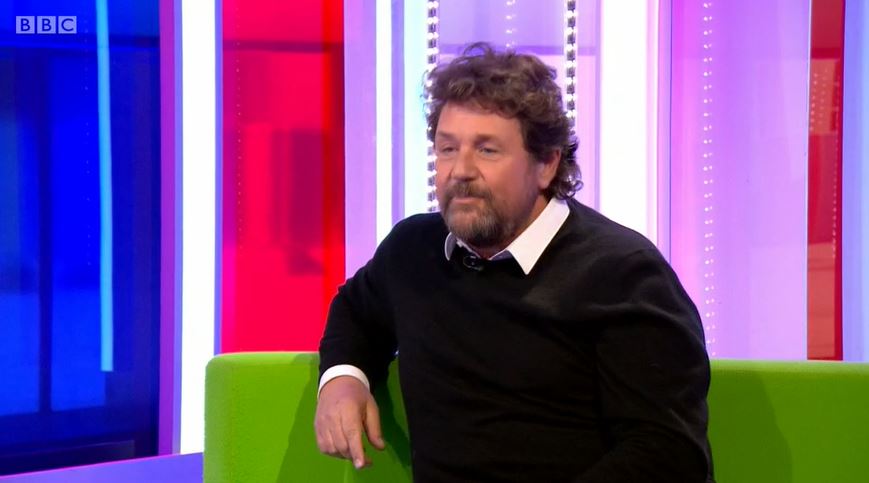 Reacting to the change on Twitter, one viewer speculated: "If British-English people are having trouble understanding #stayalert, the fact #TheOneShow is on BBC Two will finish them off #borisjohnsonspeech #C4News #bbcnewsten."

Another wondered: "If the @BBCTheOneShow is on @BBCTwo, does it make it The Two Show? #TheOneShow."

The fact The One Show is on BBC Two will finish them off.

If the @BBCTheOneShow is on @BBCTwo does it make it The Two Show? #TheOneShow

Another said, responding to a tweet from the BBC about the schedule change: "What! Just wrong wrong wrong..."

The madness of it all

"How come?" another asked, adding: "Oh the madness of it all."

"What's on BBC one then at 7pm?" asked another. Hearing about Downing Street's daily press conference, they added: "What THAT late, I thought it was always in the afternoons?"

How come? Oh the madness of it all 😂

what THAT late, I thought it was always in the afternoons?

Read more: Amanda Holden divides viewers with 'risky' dress on The One Show

Elsewhere on Monday's instalment of The One Show, the Duke of Sussex made a surprise appearance.

Prince Harry featured in a video call to pay tribute to the members of two groups set up to help wounded veterans.

While royal fans were delighted, some viewers at home took issue with him returning to their screens following his move to LA, branding Harry a 'joke' and calling him 'patronising'.

BBC The One Show