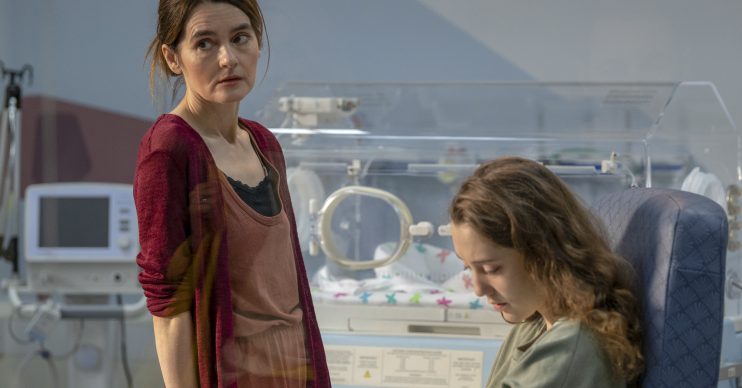 The Nest fans convinced Kaya’s mum is the real killer

The Nest fans have been left gripped after the penultimate episode dealt Emily and Dan another huge blow.

For a brief moment it seemed like they would get their happy ending – their baby was here, and even though she wasn’t genetically their child, the future seemed bright.

But then they saw Kaya and her mum had reconciled and it soon became clear Kaya had changed her mind about giving the baby up.

Read more: Does Kaya keep the baby in The Nest?

With the final episode airing tonight there are many questions still to answer – who does the baby biologically belong to? Who will bring her up? And who is the real killer?

Fans think they may have answered the final question themselves – they’re convinced Kaya’s mum is the real culprit, but are they right?

Viewers know that Kaya, the troubled teen who offered to be a surrogate for Dan and Emily who couldn’t have their own children, was convicted of murdering a pregnant woman and her unborn child years ago.

And the series has also had another murder – Kaya’s ex-boyfriend Kian Dodds, aka Doddy – but is Kaya really responsible?

Fans don’t seem to think so, they’re convinced Kaya’s mum commited BOTH crimes and all those years ago framed Kaya for the killing.

Fan theory that Siobhan is the killer

Can’t wait for tonight’s finale of #TheNest ! @martin_compston #sophierundle and #MirrenMack have been stellar. I’m calling it .. mad mum killed pregnant Neve, Kaya takes the rap, flees mad mum and gets a new identity. The rest is history

#TheNest Still certain Kaya’s Mum killed Neve.
I think Dan killed Doddy and will go to prison and Emily and Kaya will raise the baby together… https://t.co/atU3XUeTpj

I’m calling it and saying that Kaya’s mum killed the woman and her baby all those years ago.
But who are the baby’s biological parents? #TheNest

So I think Kaya didn’t do it and her Mum did. I know she’s supposed to have killed Neve, but why then tattoo it on your ankle, and why suggest it as the babies name?#TheNest
Most importantly, that baby is Dan & Emily’s!

Kaya’s mum killed whoever she was supposed to have killed #TheNest
Tomorrow’s twist 100% pic.twitter.com/Wf7V8RVFe4

I think kaya mum killed the woman and kaya took the blame she was so scared when seeing her mum. I hope baby Gracie end up with dan & Emily they are her parents regardless of genetics #TheNest

Why did Kaya and her mum fall out?

Kaya and her mum disowned each other after Kaya was jailed for murder when she was just 11 years old.

But the end of Sunday night’s episode (April 12) saw them bonding again as Siobhan told her: “It’s going to be a new start.” 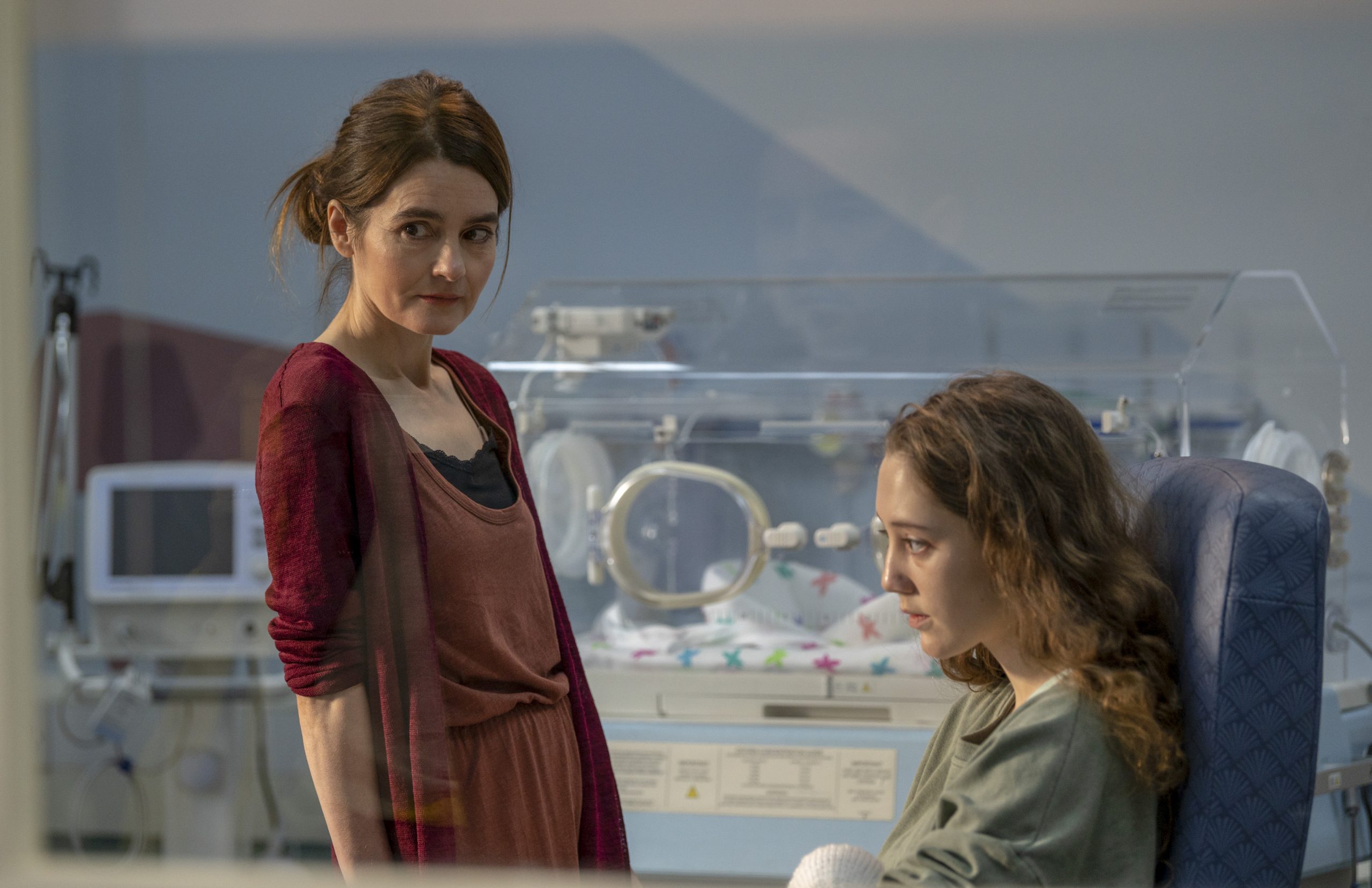 Does that mean they’re going to raise the baby together?

And just who does the baby belong to?

Dan and Emily discovered the clinic accidentally implanted a stranger’s embryo in Kaya and as a result their embryo was most likely implanted into the same stranger.

Can they find out just who this is? And is this too much of a coincidence?

When will we find out the truth?

The final episode airs tonight (Monday, April 13) on BBC One.

Spoilers tell us Kaya and her mum have taken the baby and denied Dan and Emily any rights to her.

But can Kaya and Siobhan put their history to bed and move forward?