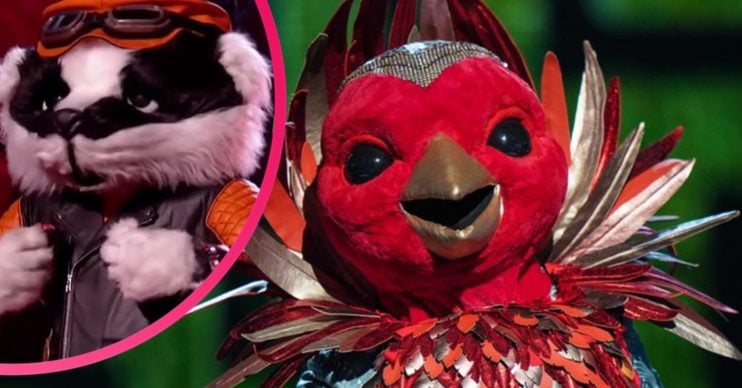 Who will leave the ITV show tonight?

The Masked Singer UK competition is heating up as the finale draws closer and bookies reckon Robin could win.

The latest series of the ITV show has gone down a storm with viewers during lockdown.

It will be a jam-packed show tonight (February 6) with another two celebrities unmasked in front of the nation.

But who’s the favourite to win?

Now we’re in the semi-final stage, there are clear favourites to be behind the mask.

Sheridan Smith has odds of just 1/4 to be Sausage, while Aston Merrygold isn’t far behind with odds of 1/3 to be Robin.

Betfair spokesperson Sam Rosbottom said: “The competition is really heating up now as we get to the final five singers, with armchair sleuths convinced they clearly know who is behind each of the masks.

“Sheridan Smith has the shortest odds at 1/4 to be Sausage, followed by Aston Merrygold at 1/3 to be Robin and Gabrielle who is 1/2 to be Harlequin.

“Punters are a bit less confident in Ne-Yo at 4/5 to be Badger and Courtney Act who is 10/11 to be Dragon, but with more clues unveiled each week, they seem to be excelling as amateur Sherlock Holmes.”

Who is favourite to win The Masked Singer?

With just a handful of celebrities left, one clear favourite is emerging from the pack.

His charming personality and powerhouse vocals have made Robin the front-runner to snatch the crown on this year’s series.

“There is a new favourite to win the show in the form of Robin. Their clearly-trained professional singing voice has vowed viewers into slashing his odds to 6/4,” added Sam.

Badger’s chances of winning stand at 2/1, while Sausage isn’t far behind at 4/1.

Harlequin could still bag the crown with odds of 5/1 too. However, Dragon looks set for disappointment with odds currently at 16/1.

Who do you think will be eliminated this week? Tell us on our Facebook page @EntertainmentDailyFix.