Could Stacey really be Sausage?

The Masked Singer is all set for its grand final tonight (February 13) and rumours abound that Stacey Solomon is Sausage, one of the remaining characters left to be unmasked.

However, Stacey’s fiancé Joe Swash has issued with her a stern warning – if she’s Sausage and she hasn’t told him, he’ll get the “hump”.

Who is Sausage on The Masked Singer?

Stacey took to her Instagram Stories to show partner Joe doing some decorating.

But soon, the conversation turned to The Masked Singer and the rumour that Stacey is the person beneath the Sausage mask.

Joe told her: “If you’re the Sausage tonight, not only will I have the hump, my mum, my pals… they could’ve all put bets on it.”

“At least then I’ll know that we can keep things from each other and then I can start picking what I tell and what I don’t tell you, do you know what I mean?”

“I would never not tell you anything,” Stacey said.

He’s still going on about this bloody Sausage.

Stacey captioned the story: “Rex is napping so we are upstairs finishing the painting…

“…and he’s still going on about this bloody Sausage.

“Because his mum and his friends will be upset, they could have put a bet on.”

Did Stacey issue a clue?

The rumour that Stacey is Sausage went into overdrive yesterday when she revealed on Loose Women that she has a new dog… a sausage dog.

Mum-of-three Stacey revealed on Instagram that the family have been getting to know the as-yet-unnamed dog for a few weeks.

Read more: The Masked Singer UK: Rita Ora ‘back’ for series 3 despite ‘party’ during COVID

One fan replied to the post: “Stacey this best not be a hint about the Sausage!!!

The Masked Singer UK final is on tonight (February 13) at 7pm on ITV. 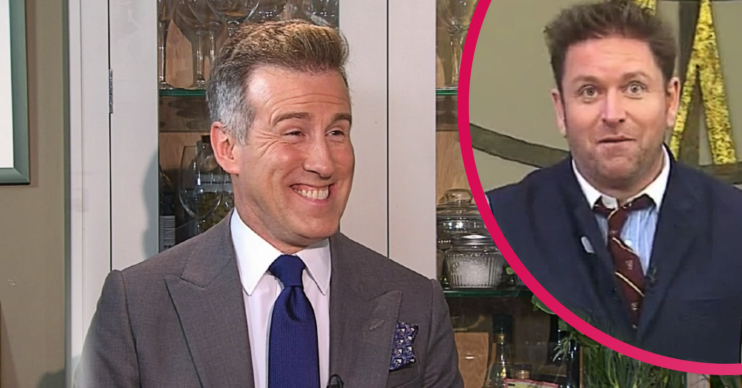 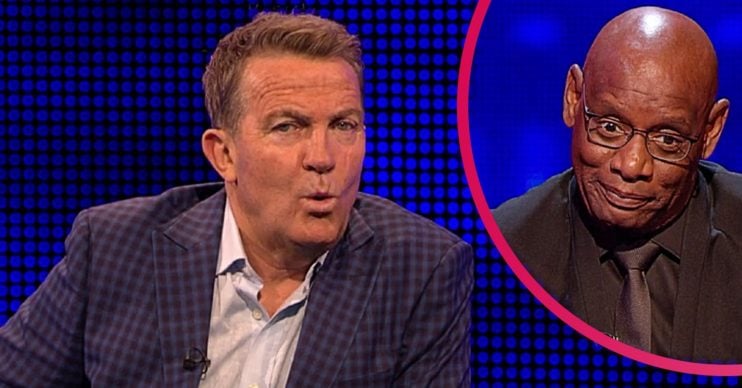 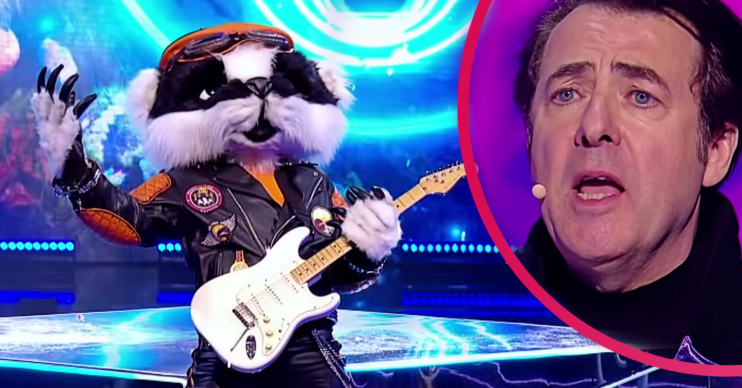 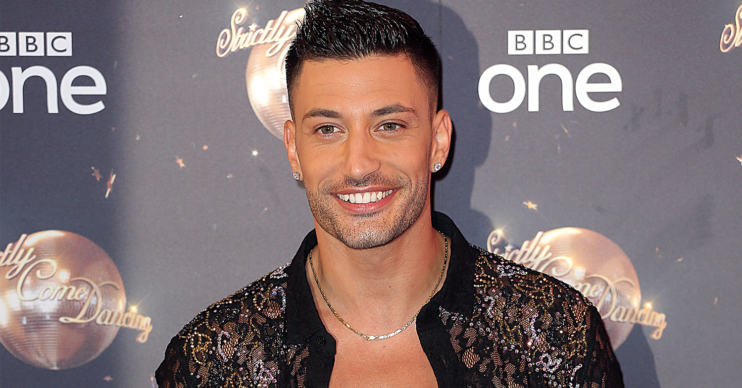 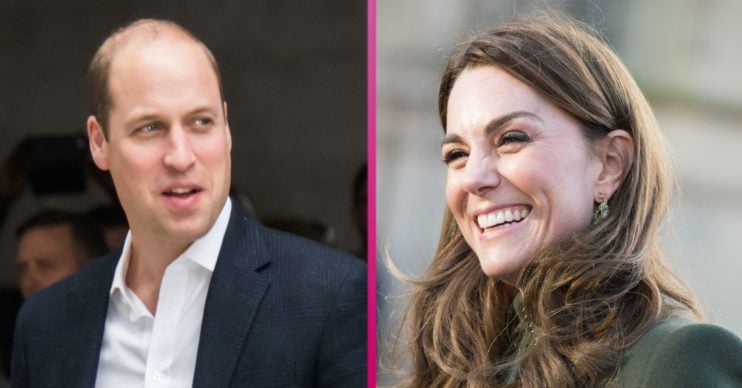 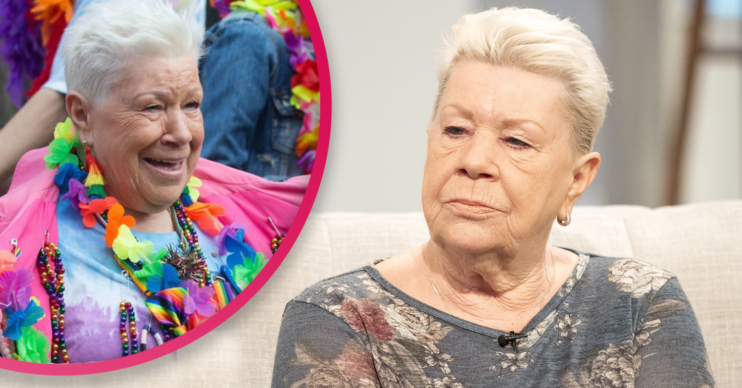