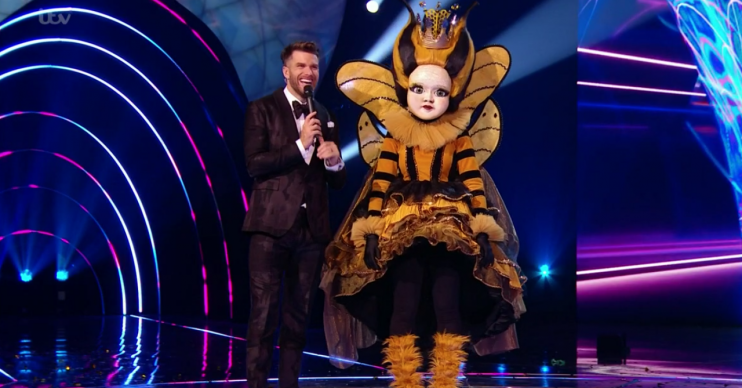 The Masked Singer final: Queen Bee won and was revealed as Nicola Roberts

Jason Manford was revealed as Hedgehog

Nicola Roberts has won The Masked Singer during tonight’s final.

The Girls Aloud singer was unveiled to be Queen Bee on the ITV show and she expressed her shock at being crowned champion, unable to even speak. 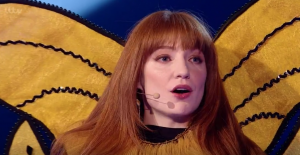 She said: “I loved it. I mean, guys, it’s piping hot in there. Especially when you’re singing big songs, your face does the wildest things to get the notes out so I was thankful for the mask.

Your singing has been jaw dropping. From the very start, that mask gave you confidence.

“Last time I sang like this, it must have been Popstar: The Rivals. 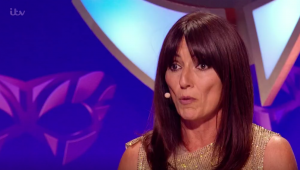 Praising Nicola, Davina McCall shared: “Your singing, oh my gosh, has been jaw dropping. From the very start, that mask gave you confidence.”

Prior to Nicola’s big reveal, it was down to Jason Manford – who was masqueraded as Hedgehog – to be unmasked first, much to the glee of the show’s celebrity panel. 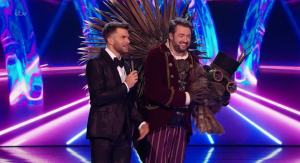 Speaking to host Joel Dommett, he said: “I’ve just loved this show, it’s been fabulous. From the moment you leave your house, you’re in a hoodie that says ‘Don’t speak to me’, you have to wear a visor.

“Four people know who you are backstage, it’s like MI5. It’s amazing. Do you know what?

“I’ve actually managed to keep it as a secret from my children. They have just found out at the same time as you that daddy’s doing this show.

Earlier in the night, Katherine Jenkins was revealed to be the Octopus.

Also called it weeks ago that Nicola Roberts was Queen Bee, and called it week 1 she would win. Her voice is absolutely AMAZING! Goosebumps! #TheMaskedSinger

knew ever since episode one when queen bee started singing it was nicola roberts. years of stanning girls aloud, will always know their voices oh and people that said it was jade from little mix? they sound completely different #TheMaskedSinger

@NicolaRoberts congratulations on winning #TheMaskedSinger knew it was you from the start and loved every performance, your voice is stunning, well deserved Nicola