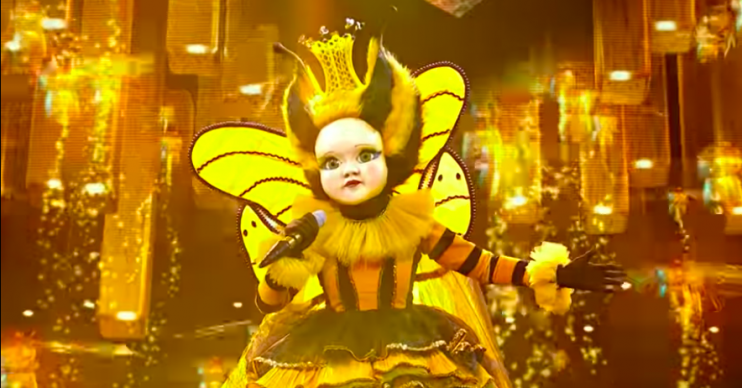 The Masked Singer contestants ‘restricted to 20 minutes in costumes’

The strict rule was to stop them 'going doolally'

Celebrities taking part in The Masked Singer were only allowed to spend a maximum of 20 minutes in their costumes, according to show bosses.

Execs of the TV singing contest told The Sun on Sunday that they followed the same rules as Disney, who limit the time its theme park workers spend dressed in character.

Read more: The Masked Singer’s Joel Dommett claims one celeb is lying about being on the show

It is done to prevent claustrophobia and from sending them “doolally”.

Derek McLean, co-executive producer of The Masked Singer, told the paper: “The stars were only allowed in their costumes for 20 minutes.

That’s how long Minnie and Mickey Mouse can be in their costumes before going doolally.

“We took inspiration from Disney. That’s how long Minnie and Mickey Mouse can be in their costumes before going doolally.”

The Masked Singer, which airs on ITV on Saturday nights, has proved to be a huge hit with viewers.

The two with the lowest votes from the studio audience then go head-to-head, before the judges decide which one to unmask and send home.

Footballing legend Teddy Sherringham was the latest star to be unmasked from his highly elaborate Tree costume on Saturday night.

Once his identity was revealed, Teddy admitted: “I’ve been asked to do everything over the years but always declined.

“I saw the show that aired in the States and thought I’d love to do that for my kids.”