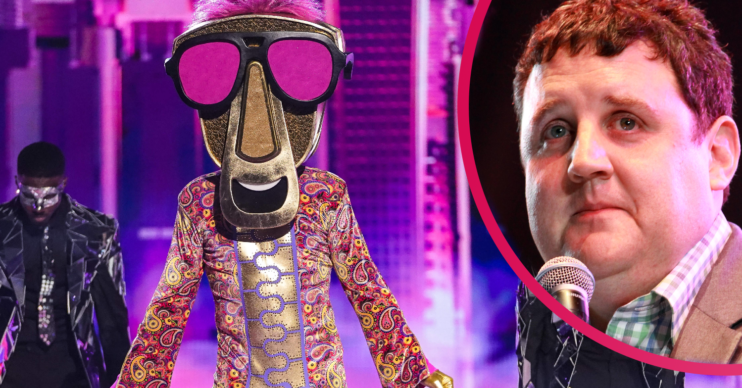 Who went out of The Masked Dancer and why do viewers think Peter Kay is Zip?

Who was behind the masks last night?

It was a busy night on The Masked Dancer UK last night (Thursday June 3) with two characters being unveiled.

And, as the penultimate episode of the series approaches tonight, four more are set to be unmasked.

However, viewers are convinced that one them is Peter Kay.

Here’s who went out of The Masked Dancer last night and what might happen tonight.

What happened on The Masked Dancer UK last night?

In last night’s show, viewers got a shock when they found out who two characters were.

Beagle was the first to go, and despite the bookies thinking that it was an ex-football player, the panel and viewers at home were shocked at the character’s real identity.

No one – including guest guesser David Walliams – predicted it would be ice skating legend, Christopher Dean.

“The panel were great but they were way off the mark,” Christopher said.

It was then left to the judges to choose between Llama and Zip.

They chose to save Zip.

Because Zip was saved, Llama had to take off its mask.

And it was revealed that the furry character was none other than ex-Strictly star, Zoe Ball.

Zoe unmasking was a little bit less of a surprise as both David and Jonathan had guessed correctly.

In a Tweet afterwards, Zoe said she had had the “BEST TIME EVER” and would miss her “furry hoofed friend”.

Viewers are convinced that one of the remaining characters, Zip, is reclusive comedian Peter Kay.

In last night’s show, each character was asked to reveal a word that could help the judges guess their identity.

Zip said the word ‘Geraldine’, and many fans thought this was a reference to one of Peter’s TV characters, Geraldine McQueen.

“Zip is Peter Kay, he was Geraldine in drag,” one fan said on Twitter.

Elsewhere, fans also have a theory as to who Frog is – Kelly Osbourne.

With clues like a jack in a box, writing the word Ozzy instead of Australia, everything points to the 36-year-old.

One viewer said on Twitter: “Frog is Kelly Osbourne. Ozzy on the map.

“‘Jack’ in the box and the show the Osbournes was like Big Brother. Sang little shop of horrors, I’m pretty sure that’s how their family was once described in the good old days. Amazing dancer though.” 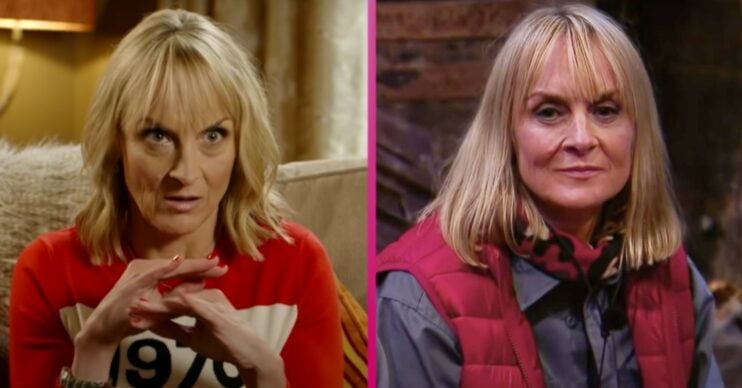 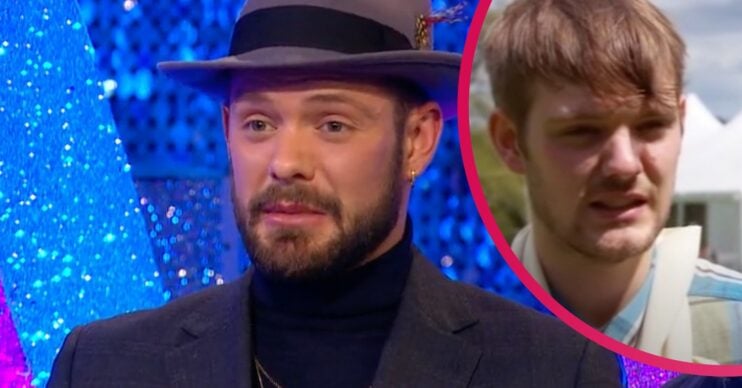