Oh, those Loose Women, they're always up to mischief, and this time the girls have been getting the giggles over something rather smutty.

The panellists Christine Lampard, Linda Robson, Jane Moore, and Stacey Solomon all got the giggles over their guest, TV gardener, Alan Titchmarsh - and whether he could offer advice on their bushes. 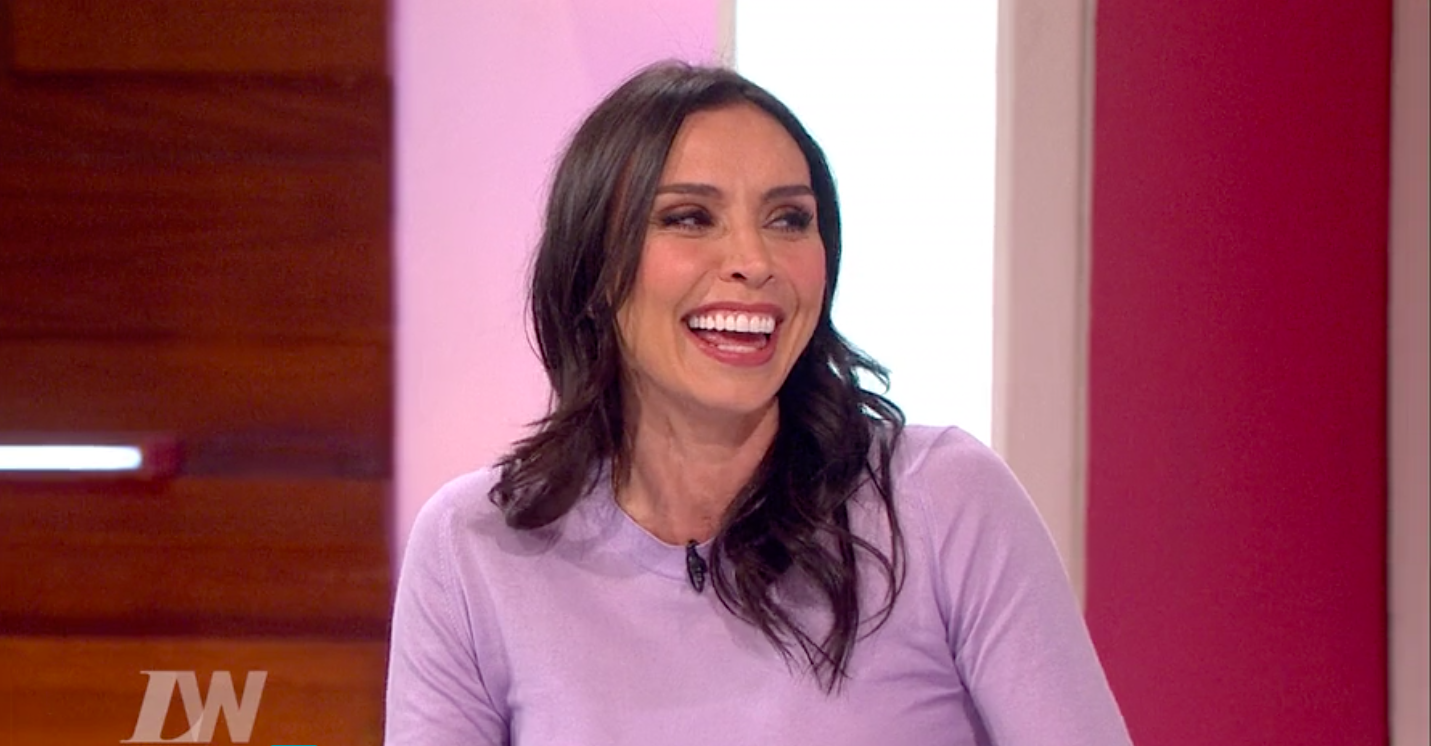 As the show began, presenter, Christine, 39, commented innocently: "Alan Titchmarsh will be here with tips on how to protect your bushes from frostbite."

The hosts all descended into giggles, as the footballer's wife insisted: "You need to know these things!" 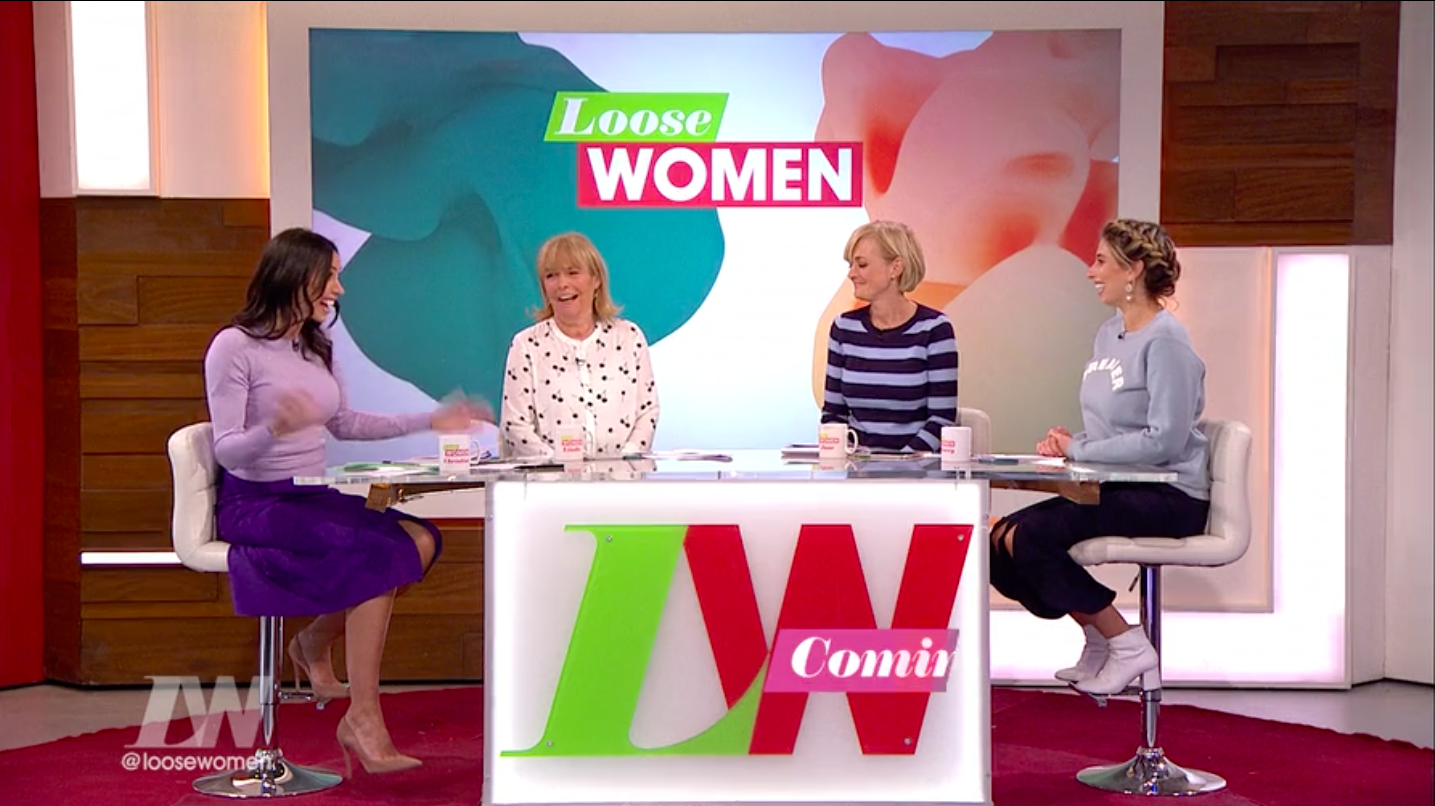 As Alan arrived and joined them on set, Christine got everyone giggling again by saying: "He’s good with his hands and he's got a thorough knowledge of bushes..."

He's got a thorough knowledge of bushes...

Alan, 68, seemed bemused by the group's silliness, and even more so by their description of him as "one of the sexiest men in the world." 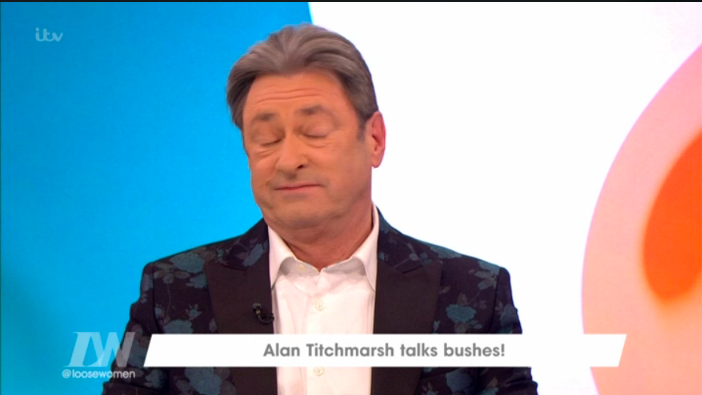 What on earth did Alan make of all the giggling? (credit: ITV)

Stacey, 28, in particular, seemed very taken with the TV presenter, telling him: "I do have a little crush on you..."

He replied: "Any kind of crush - any size at all - I'm very grateful for." 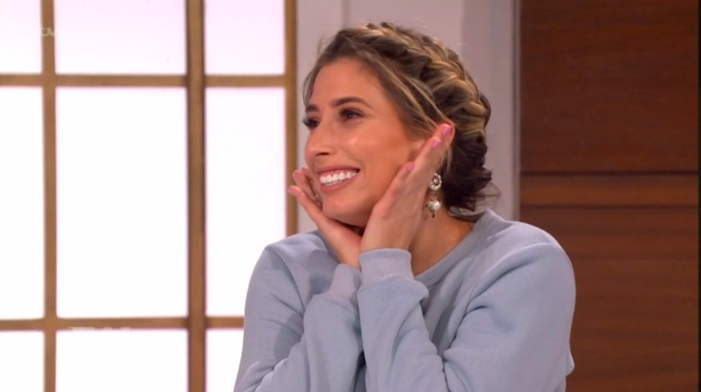 Stacey was in raptures over her personalised orchid poem (credit: ITV)

The TV veteran was on the show to promote a new album, and he later serenaded Stacey with a poem, comparing her to an orchid.

Proving he's a man of many talents, he also talked about writing romance books.

He said: "They’re not that racy, they’re just romantic love stories. They're not, like, frighten your auntie." 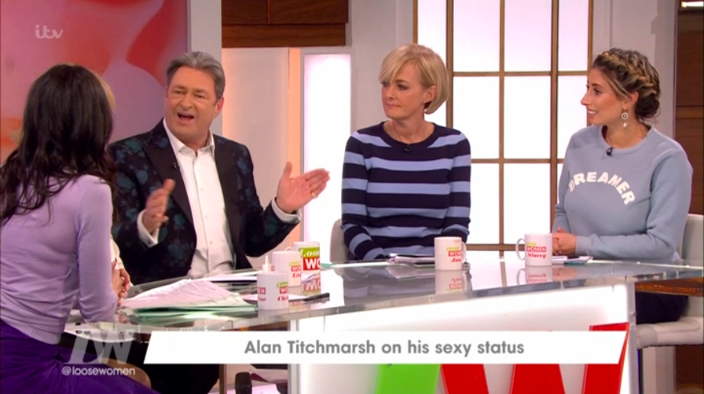 Alan is more into writing than bushes these days (credit: ITV)

The presenters asked him if he'd consider doing a 50 Shades of Grey follow up and he told them: "No, but someone wrote a book called 50 SHEDS of Grey and they dedicated it to me, so that was kind."

The show was full of giggling as the former X Factor finalist shared a hilarious video with her Loose Women co-hosts, of her boyfriend Joe Swash falling over as they played in the snow. 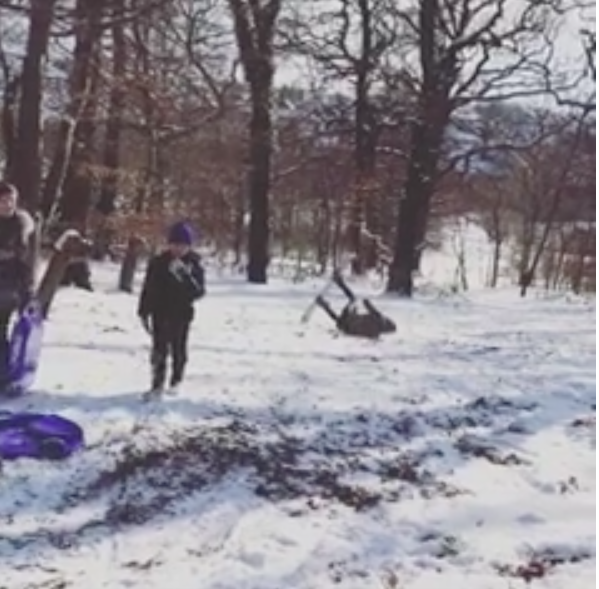 There he goes! Joe Swash fell down hard in the snow (credit: staceysolomon Instagram)

Describing it as "one of my fondest memories", she said: "I was overjoyed he hurt himself as I'd been warning him for ages."

The I'm A Celeb winner posted the hilarious video of the accident on Instagram. 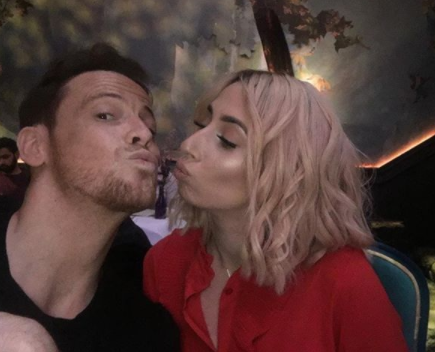 Even though she laughed at him, we think Stace loves Joe really (credit: realjoeswashy Instagram)

Fans loved it, commenting: "Love how supportive you are as he hits the deck!" And: "Hahaha brilliant home movie! Thanks for sharing @staceysolomon".

Do you trim your bush in the cold? Leave us a comment on our Facebook page @EntertainmentDailyFix and let us know what you think!