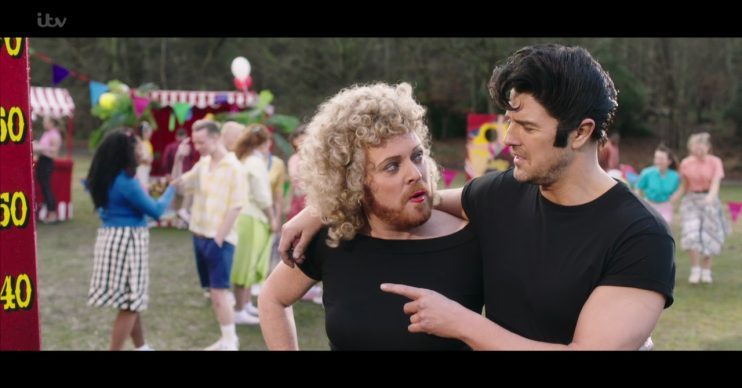 Falling ratings said to be to blame

They’re two of television biggest names, but Keith Lemon and Paddy McGuinness’s hit ITV show, The Keith & Paddy Picture Show, looks as though it has been axed after two series.

The show, which sees Keith and Paddy recreate classic movies to hilarious effect, has been shelved after audiences halved during the second series.

A source told the Daily Star: “After a lot of discussion, it’s been decided the show won’t return.

“It was a fantastic part of the ITV schedule, and created a lot of buzz, because the spoofs were so funny.

“But once ratings started to drop, execs had to make a tough decision to ditch it.”

During its two series, The Keith & Paddy Picture Show spoofed some of Hollywood’s biggest movies.

Each episode saw Keith and Paddy appear as characters from blockbusters such as Dirty Dancing, Pretty Woman, Grease, Top Gun and Jurassic Park.

They also managed to attract a star-studded supporting cast, with household names queuing up to dress up as their favourite movie characters.

Philip Schofield even played Yoda in a Star Wars spoof!

Sorry to see the show go? Leave us a comment on our Facebook page @EntertainmentDailyFix and let us know what you think.