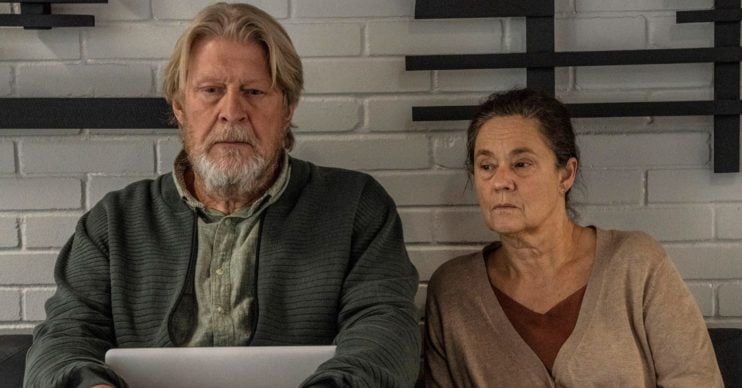 The Swedish journalist disappeared on a midget submarine in Denmark

The Investigation on BBC Two is a new true crime drama retelling the grisly tale of Kim Wall’s murder.

It charts Kim’s disappearance, her death and the arrest of the murderer.

Who was Kim Wall?

Kim was an award-winning freelance journalist born in Sweden.

She got a dual master’s degree in journalism and international relations at Columbia University in New York City.

She wrote about a variety of topics for the likes of The Guardian, The New York Times and Time.

Kim lived with her Danish boyfriend Ole Stobbe in Copenhagen at the time of her death.

What happened to Kim Wall?

The UC3 Nautilus did not return to Refshaleøen, Copenhagen, and was found sunken the following day.

Policeman Jens Moller charged the designer with murder, despite the lack of a body.

Kim’s dismembered body parts were found in different locations around the area.

A cyclist found her torso washed up on a beach in the southwest of Amager on April 25 2018.

Police divers found Wall’s arms in the bay on November 21 and 29.

Peter Madsen is currently in jail, after being found guilty of murder, indecent handling of a corpse and sexual assault.

At first, Peter claimed it was an accident.

The prosecution accused him of having tortured Kim before killing her by cutting her throat or strangling her.

Peter Madsen eventually admitted he had killed Kim Wall in a Danish documentary in September 2020.

What is The Investigation about?

The HBO six-part drama retells the tragic story of Kim Wall’s murder and how they caught her killer.

It stars Danish actor Soren Malling from The Killing and Borgen.