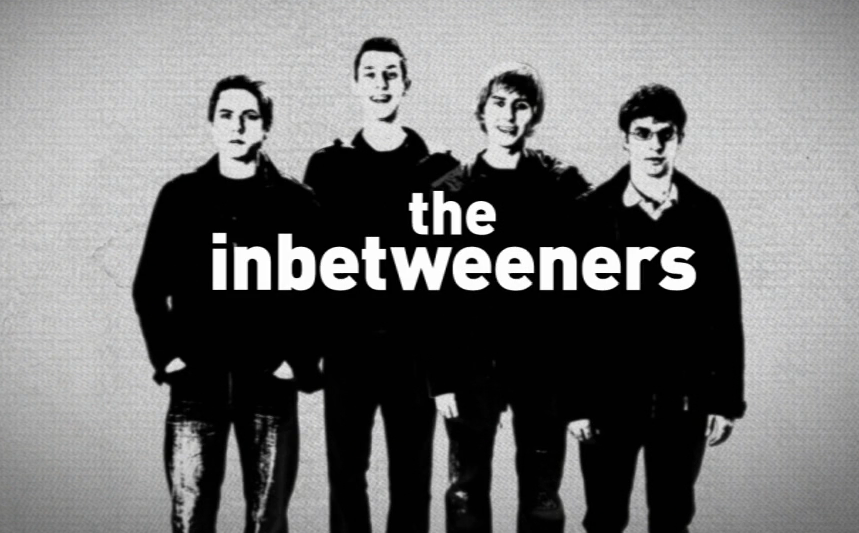 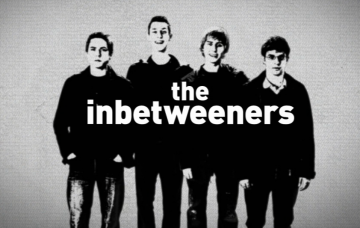 The Inbetweeners is coming back to TV screens

Cast - including I'm A Celeb star - reunite for two-hour special

The cast of The Inbetweeners will reunite for a comedy special to mark the show’s tenth anniversary, according to Channel 4.

The one-off show is set to feature actors Simon Bird, Joe Thomas, James Buckley and Blake Harrison looking back at the much-loved series about a group of feckless sixth formers that brought them fame.

The two hour programme will include tributes from celebrity fans, unaired scenes and embarrassing stories from the show’s run.

The special will also rank The Inbetweeners’ funniest moments, with categories including ‘best sex scene’ and ‘best ever moment’.

Read more: Simon Cowell reveals The X Factor has been renewed until 2022

Cast member Emily Atack will also appear and is thought to have filmed her contribution before jetting off to Oz for the new series of I’m A Celebrity.

Many fans expressed their delight at the idea of new Inbetweeners content – and wondered why there hasn’t been more.

“The Inbetweeners reunion is gonny be class,” tweeted one.

Another added: “The Inbetweeners to do a two hour one-off special to celebrate after ten years, should be on their 10th season instead!”

But not everyone was as keen.

One fan worried the show may not live up to its previous glory.

They tweeted: “The Inbetweeners was a turning point in television. It is a fantastic show and immensely funny but sometimes things are best left alone.”

Another suggested they weren’t interested in a return unless it was as a sitcom, rather than a ‘clips’ show.

“BORING! We’ve seen it all before. Show some new what-are-they-doing-now? scenes!”

And others just weren’t impressed at all by the news.

“As if things couldn’t get worse,” joked one commenter.

“Couldn’t give two hoots,” said another.

The Inbetweeners ran for three series on E4 – bagging BAFTA TV and British Comedy Awards – and two films were released in cinemas before writers Damon Beesley and Iain Morris called time on it in 2014.

A fourth series has been ruled out, with cast members believing they are now too old to reprise the roles.

Will Macdonald, of production firm Monkey Kingdom, said about the news show: “The love for The Inbetweeners is huge, the kind of love that Jay would boast he’s had many times – big celebrities, millions of viewers and loving fans across the globe.

“And it’s so exciting the boys will be back together to feel that love from all those people and enjoy it first-hand. What could possibly go wrong?”