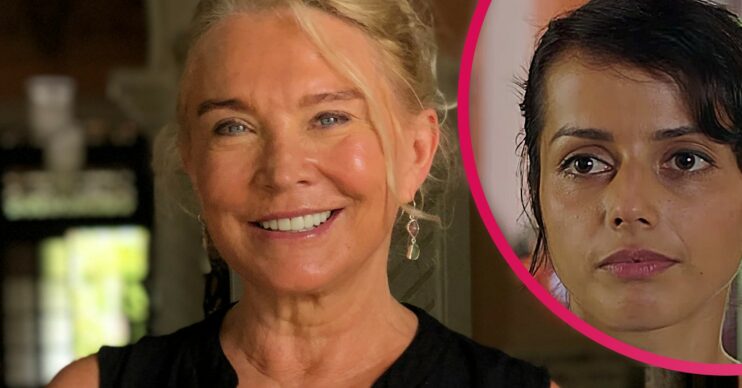 The Good Karma Hospital: Everything we know so far about series 4 as it begins filming

It'll be so good to have it back!

The Good Karma Hospital has begun filming on series 4 and has even added some new cast members.

ITV’s hit drama has headed back out to India and Sri Lanka for production on the new run. Lucky so-and-sos!

Here’s everything we know so far about the fourth series.

The Good Karma Hospital: Who is returning in series four?

ITV says that Amanda Redman, Amrita Acharia, Neil Morrissey, Darshan Jariwala and Nimmi Harasgama will all return the show for the new series.

Amanda plays eccentric doctor Lydia Fonseca at the underfunded hospital in southern India, while Amrita plays Dr Ruby Walker – a young doc who gave up life in the UK for a new start.

On the new series, Amanda says: “After such a difficult and challenging year for the whole world and film industry it is an honour to return to our beloved Sri Lanka with its wonderful film crews and actors to make this much-loved series four possible.

“We can’t wait to get started. The storylines are bigger and better than ever.”

Who are the new cast members?

Joining the established stars are Our Girl and Call The Midwife star Harki Bhambra.

Harki plays Dr Samir Hasan, a British Asian surgeon who has left Britain for India for reasons that prove too traumatic to share.

Former Downton Abbey star Raquel Cassidy and Ace Bhatti (who we last saw in Line of Duty and Baptiste) also join the cast.

When will series 4 of The Good Karma Hospital be on?

ITV says that the series has begun filming in southeast Asia, which means good news for fans.

Read more: OPINION Why Silent Witness pair Nikki and Jack shouldn’t get together and the problem with will-they-won’t-theys

But what about Dr Gabriel Varma (James Floyd), who left the hospital and breaking Ruby’s heart?