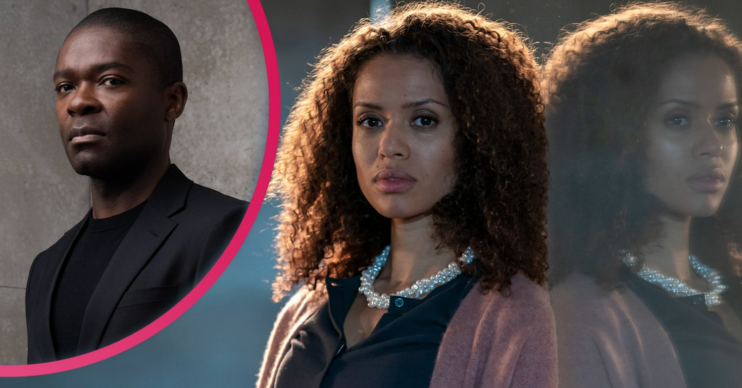 The Girl Before: Hottest theories on what really happened in that house after episode 2

Things are heating up... and fans have theories

BBC thriller The Girl Before continued last night (Monday December 20) and things continued to take a turn for the very strange.

The four-part series continues again tonight, but what were viewers saying after episode 2?

Here are all the latest theories…

The Girl Before episode 2 theories

The action continued last night when the girl now (Jane) found that her life was echoing the girl before (Emma) a bit too closely for comfort.

Back in the past, Emma began to unravel, as she admitted to Edward that she had been raped.

Read more: The Girl Before on BBC One: When does is start, how many episodes is it and is it based on a book?

With his controlling behaviour (an understatement), viewers thought that even though he looked horrified at her heartbreaking revelation, he could have been the man who actually attacked her.

One viewer said on Twitter: “Is Edward her attacker?”

2. Edward is behind Emma’s woes in court

Viewers also saw Emma try to convince her lawyer – and a judge – that she had been sexually assaulted.

But despite some pretty strong video evidence on her phone, no one seemed to believe her.

And once again, viewers wondered if Edward had anything to do with it.

Calling it now. He killed Emma because she wasn't the perfect one he wanted #TheGirlBefore

Throughout the episode, creepy Edward had all kinds of fingers pointed at him by viewers.

We know that Emma died in that strange house before look-alike Jane moved in.

And Edward dropped his own revelation before the episode was finished – his wife and child were buried underneath the garden.

This got viewers theorising even more – he was the one who killed Emma.

Especially when Jane found the words ‘Help Me’ scrawled in the server room, presumably written by a terrified Emma.

One viewer said: “Calling it now. He killed Emma because she wasn’t the perfect one he wanted #TheGirlBefore.”

The Girl Before episode 2 theories

If Edward didn’t kill Emma, who did? Or did she really just fall down the the stairs, as is claimed?

We saw Emma’s ex, Simon, furious at having to sign the house documents and then find out that he ex was seeing Edward.

He was livid – especially after he admitted he still loved her.

Read more: The Girl Before on BBC One: Who’s in the cast opposite EastEnders stars Jessica Plummer and Ben Hardy?

And some viewers think that he might have killed Emma in a fit of jealous rage.

One said: “#TheGirlBefore Spoiler Alert: It’s not Edward It’s Si bet you anything… haven’t watched it all yet.”