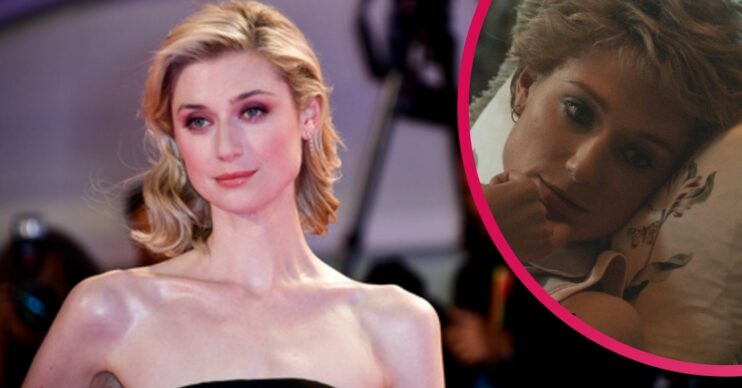 The actress will be taking over from Emma Corrin in the new season.

Elizabeth Debicki has landed the role of a lifetime playing Princess Diana in the upcoming season of The Crown.

This includes a number of scandals, her divorce from Prince Of Wales, and the tragic 1997 car crash where she died.

It’s a tough role for anyone. But if anyone can do it, it’s this Australian star.

Who is Elizabeth Debicki?

Elizabeth Debicki is a 31-year-old Australian actress. She is the oldest of three children, with her parents both ballet dancers.

She studied her craft at Victorian College of the Arts in 2011, in 2013, she got her breakthrough role after catching the eye of Baz Luhrmann.

The famed director gave her the role of Jordan in his 2014 adaptation of The Great Gatsby alongside Leonardo DiCaprio and Tobey Maguire.

Ever since, her CV is enviable, with major and supporting roles in a string of beloved blockbusters.

What has Elizabeth Debicki previously starred in?

If there’s a major franchise or blockbuster in the past five years – Elizabeth has likely been in it.

In 2016, she starred in BBC series The Night Manager with Tom Hiddleston.

She plays Ayesha in the Guardians Of The Galaxy string of MCU films, making her first appearance in Volume 2.

In Peter Rabbit, she lends her voice to Mopsy. She has also portrayed Virginia Woolf in Vita and Virginia.

In 2020, she joined the all-star cast of Christopher Nolan’s Tenet.

Read More: Find out the latest news on The Crown here

The Crown seasons 1 to 4 are available on Netflix now.