Fans of The Chase were left pretty shocked by Paul Sinha's comments to a losing contestant on yesterday's episode (Wednesday, March 4).

Paul, aka The Sinnerman, was up against Richard, Kati, Lisa and Geoff . The team were hoping to play well together in order to leave with thousands of pounds to share between them. 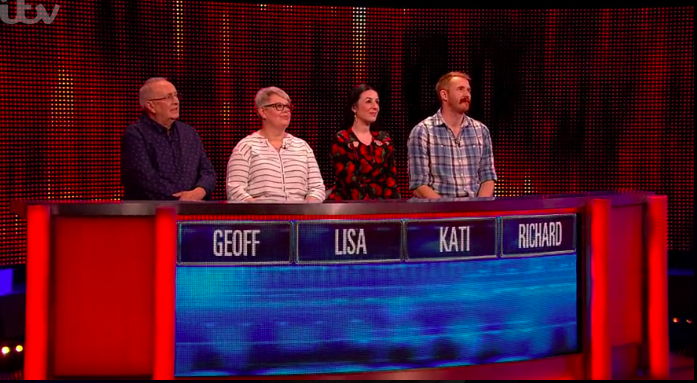 Geoff, 71, was last up to face The Sinnerman and he managed a respectable £3,000 in the cash-builder round.

Afterwards he was was one away from home in the head-to-head when he was caught by the Chaser.

Host Bradley Walsh asked the question: "The city of Agra was a capital of which empire?"

He then chided: "I'm sorry to say Geoff that was actually quite an easy question.

"I mean obviously I'm from India, but Agra is famous for the Taj Mahal and that was your big clue to the question.

"Mughal is a historic empire that began in the 1600s in India." 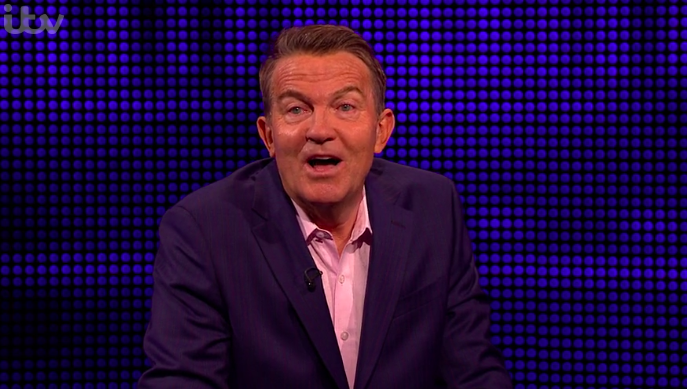 One tweeted: "Chaser on #TheChase putting the boot in after contestant got a question wrong. "That was actually an easy question".

Another said: "Of course it’s an easy question...if you know the [bleep] answer...if you don’t, it isn’t easy.

"Geoff obviously did not know...so he guessed."

A third commented: "Questions are only easy if you know them."

Someone else found it rather amusing writing, "Nice dig", followed by cry-laughing emojis.

The Chase continues today at 5pm on ITV. 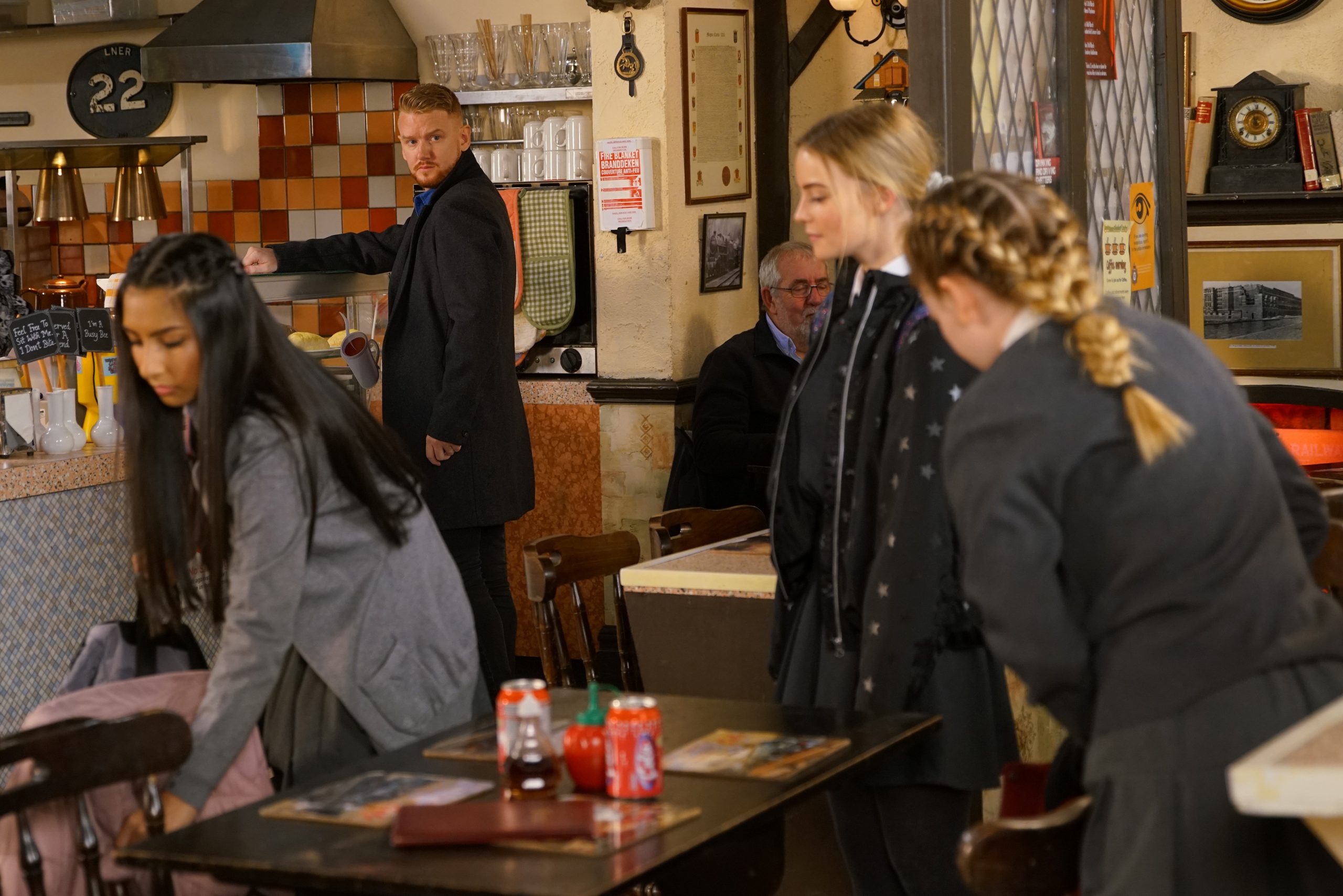