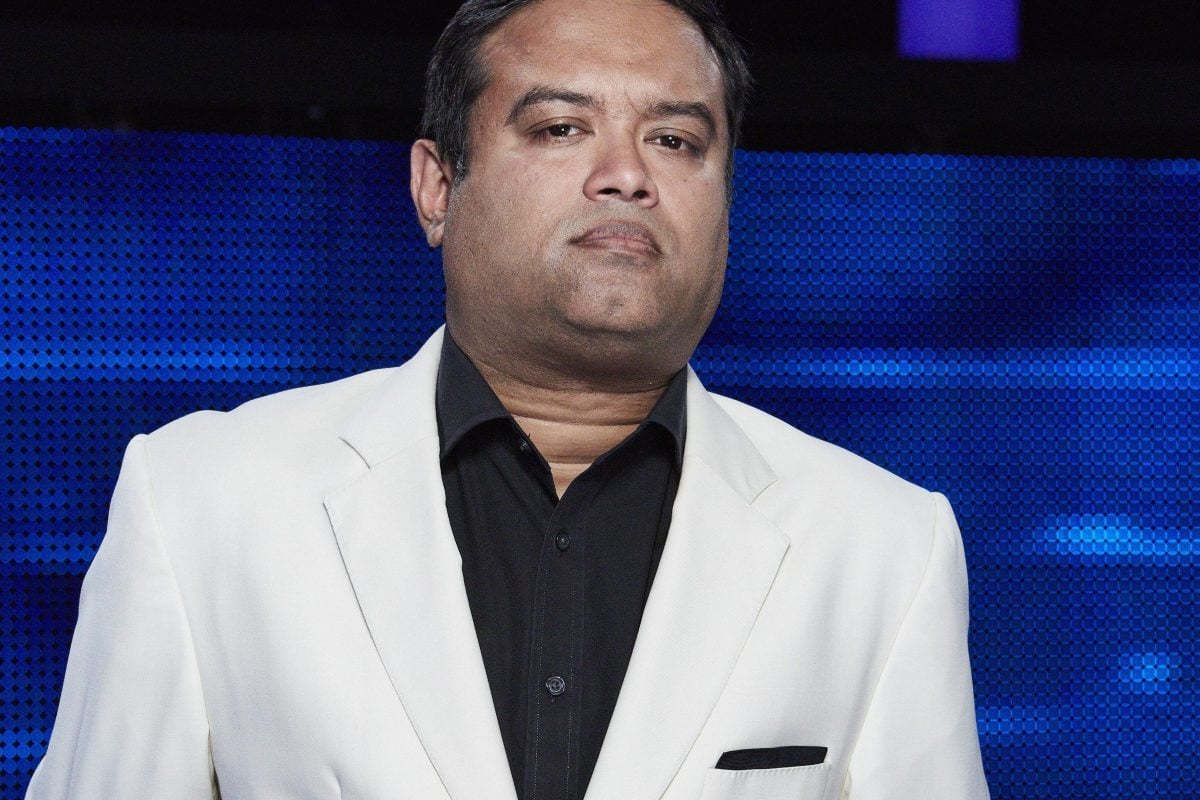 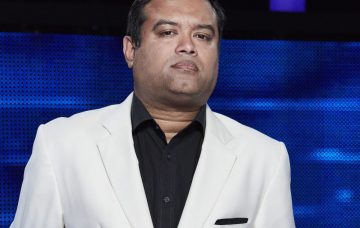 The Chase’s Paul Sinha engaged after proposing to boyfriend

He's in an open relationship with fellow quizzer Oliver...

Paul Sinha has revealed the happy news he is engaged to be married. So, for him, The Chase is over (sorry, we couldn’t resist!).

Despite previously saying he wouldn’t want to put his Hindu parents through the bother of a gay wedding, he proposed to his long-term boyfriend yesterday (Wednesday 2 January).

And, what a relief, he said yes!

The ITV quizzer confirmed the news on Twitter, telling his 97,500 fans: “I proposed today. He said yes.”

He then joked: “Thus starts yet another diet.”

Fans were quick to send their congratulations, with one saying: “Awwww lovely news to start the year! Congratulations to you both.”

Another joked: “Congratulations. Although even if he’d said no you could have explained why he was wrong and moved slightly closer to him to ask again just worded differently.”

Someone else said: “Congratulations, you finally found what you were looking for, you deserve it :).”

Paul, who is also a stand-up comedian, had previously revealed he was in a relationship with a fellow quizzer called Oliver.

He also explained that he didn’t think he’d ever marry, as he wouldn’t want to put stress on his devout parents although they have accepted his sexuality.

In November 2017, Paul told GuysLikeU: “I have a boyfriend called Oliver and we are the power couple in the world of quizzing.

“I don’t want kids, I don’t think my life is conducive to that level of responsibility. Good luck to anyone who wants kids. It’s just not for me and I’ve known that for a long time. Luckily my boyfriend agrees.”

Surprisingly, considering the recent good news, he went on say: “Marriage is not for me either. I am passionately in support of it but it’s not for me.

“I couldn’t put my Hindu parents through the rigmarole of gay marriage, they have been so amazing and so great and so supportive – when I told them I had a boyfriend they were like ‘Thank the lord for that!'”

Fans have speculated that a man who appears in Paul’s holiday pictures on Twitter could indeed be his new fiancé Oliver and that Oliver could, indeed, be top quizzer Oliver Levy, but Paul is keeping schtum…

Who is your favourite chaser on The Chase? Leave us a comment on our Facebook page @EntertainmentDailyFix and let us know what you think!