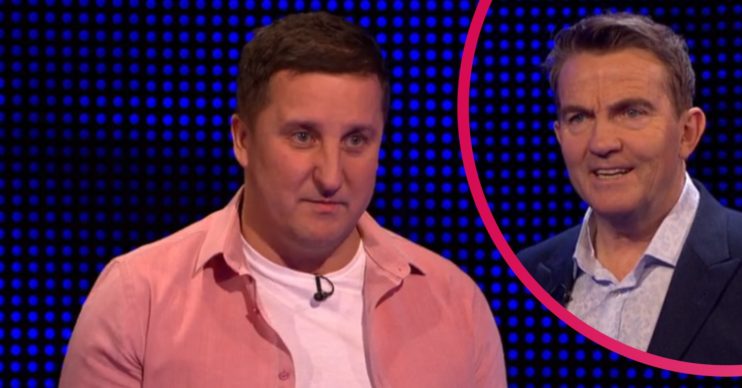 The Chase viewers flocked to social media last night when they thought the ITV programme let someone off with an incorrect answer to a question about a horse’s bridle.

Those watching at home on Thursday (July 23) evening were certain Barry, from Essex, got the first question in his cash-builder round wrong – even through host Bradley Walsh told him it was right and £1,000 was added to his pot. 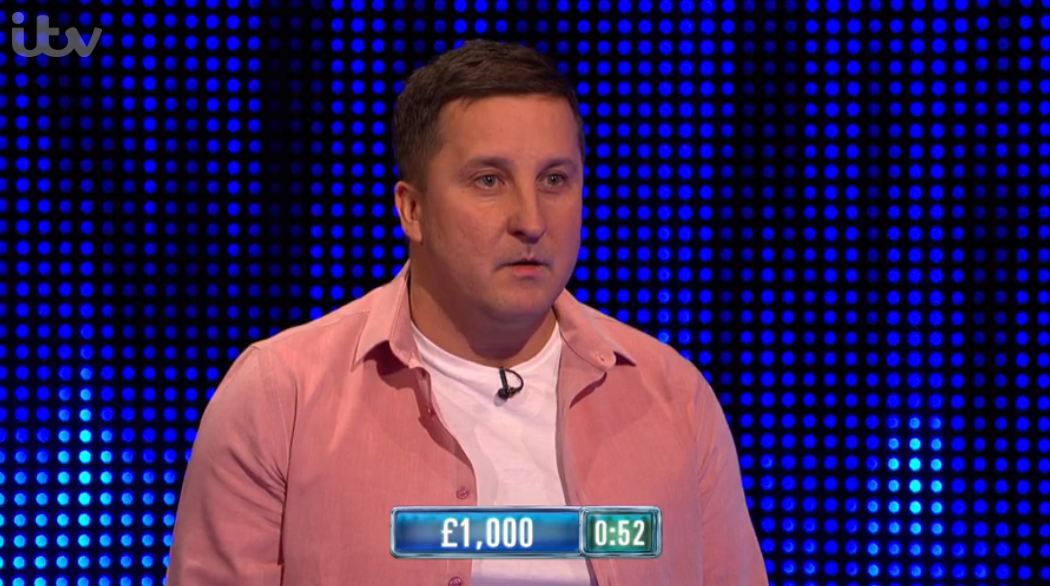 When account manager Barry stepped up for his turn, his first question from Bradders was: “What straps are held in the hands when riding a horse?”

He answered right with: “Bridle.”

But a number of viewers on Twitter rushed to claim that this was wrong. They thought the right answer should have been reins.

Read more: Paul Sinha hits back as The Chase viewers ridicule him over awkward blunder

One tweeted: “@ITVChase hate to correct you on yet another equine question. ‘What two straps does a rider hold when riding a horse?’ Apparently the answer ‘bridle’ is correct. The bridle goes on the horse’s head. We hold the reins #thechase.”

Another said: “Bridle was categorically the wrong answer #TheChase.”

“Sorry?” someone else said on Twitter. “Did he say bridle instead of reins? #thechase.”

A fifth wrote: “You hold reins, not the bloody bridle. Have you seen the length of a horse’s neck ffs? #thechase.”

Sorry? Did he say bridle instead of reins?#thechase

You hold reins, not the bloody bridle. Have you seen the length of a horse's neck ffs? #thechase

Of course, questions and possible answers on The Chase are independently verified before they appear on the show.

Viewers were wrong in this instance, as the reins are technically part of the bridle along with the ‘bit’, which goes in the horse’s mouth.

The Oxford Languages definition of bridle reads: “The headgear used to control a horse, consisting of buckled straps to which a bit and reins are attached.”

In the Oxford English Dictionary, it says the bridle includes both the headstall that holds the bit and the reins that are attached to the bit.

On The Chase, Barry went on to get six right in his cash-builder round. He took the middle offer and played for his £6,000.

But unfortunately, The Vixen caught him when he was one from home, eliminating him from the show. She went on to catch the team in the final chase.

What did you think of the bridle question on The Chase? Leave us a comment on our Facebook page @EntertainmentDailyFix and let us know.