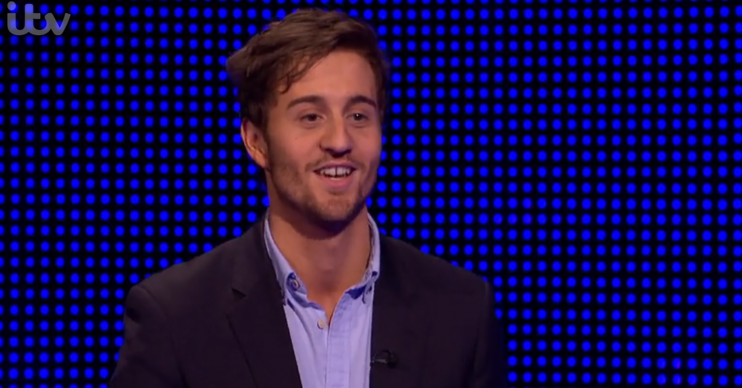 Others thought he was "hilarious"

Viewers of The Chase were left distracted last night by a contestant’s “annoying” habit.

Arnie appeared on the show on Tuesday (April 14), which was a repeated episode, to try and win some money.

He bagged £4,000 in his cash builder and went against the Chaser Jenny Ryan – aka The Vixen.

Arnie seemed excited about being on the show while speaking to host Bradley Walsh.

But viewers were annoyed by Arnie waving his hands around during his appearance.

Some people ranted on Twitter about Arnie’s hand habits.

Another said: “WTF is Arnie doing with his hands.”

A third joked: “Chop #Arnie hands off and he wouldn’t be able to speak.”

WTF is Arnie doing with his hands #TheChase

A fourth added: “What’s going on with Arnie’s hands?”

Unfortunately for Arnie, he didn’t make it back to the team after being caught by the Chaser.

Only one contestant made it through to the Final Chase last night.

Damien brought back £3,000 and went against The Vixen by himself.

He bagged 14 steps ahead of the Chaser and Bradley praised his efforts.

However, Damien was caught with 35 seconds remaining.

Read more: Bradley Walsh stunned over The Chase contestant’s saucy message to him

Bradley told him: “I have to say, I think you played really well.”

“This would have been a very different final if one of his teammates had got through.”

One person said: “Good effort by Damien,” while another wrote: “Poor Damien… He could have got this as well.. well played.”

A third added: “Damien was a bit of a hottie!! And brains. Win win.”

The Chase returns to ITV tonight, Wednesday, April 15, at 5pm.