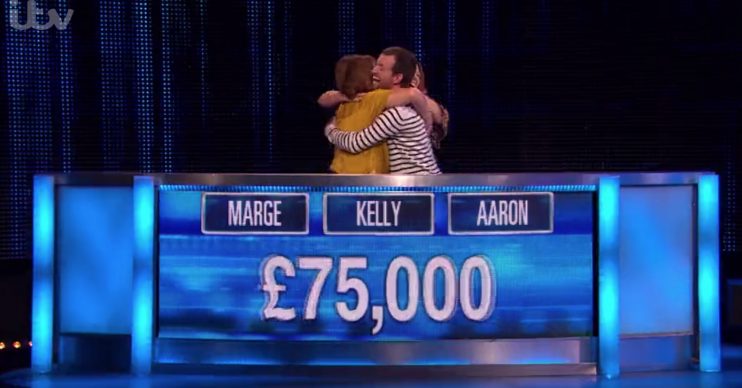 Fans of The Chase are used to teams losing to The Chaser in pretty much every episode.

But yesterday’s episode (23.9.19) saw something special: the team not only defeating The Chaser but also bagging a sweet £75k.

The team, which featured Marge, 73, Kelly, 36, and 26-year-old Aaron took on Chaser Mark Labbett in the final chase.

They had already lost Richard after Mark chased him down in his head-to-head.

This left the remaining three with a healthy figure in the bank after Marge scored an incredible head-t0-head round where she took back £63,000. 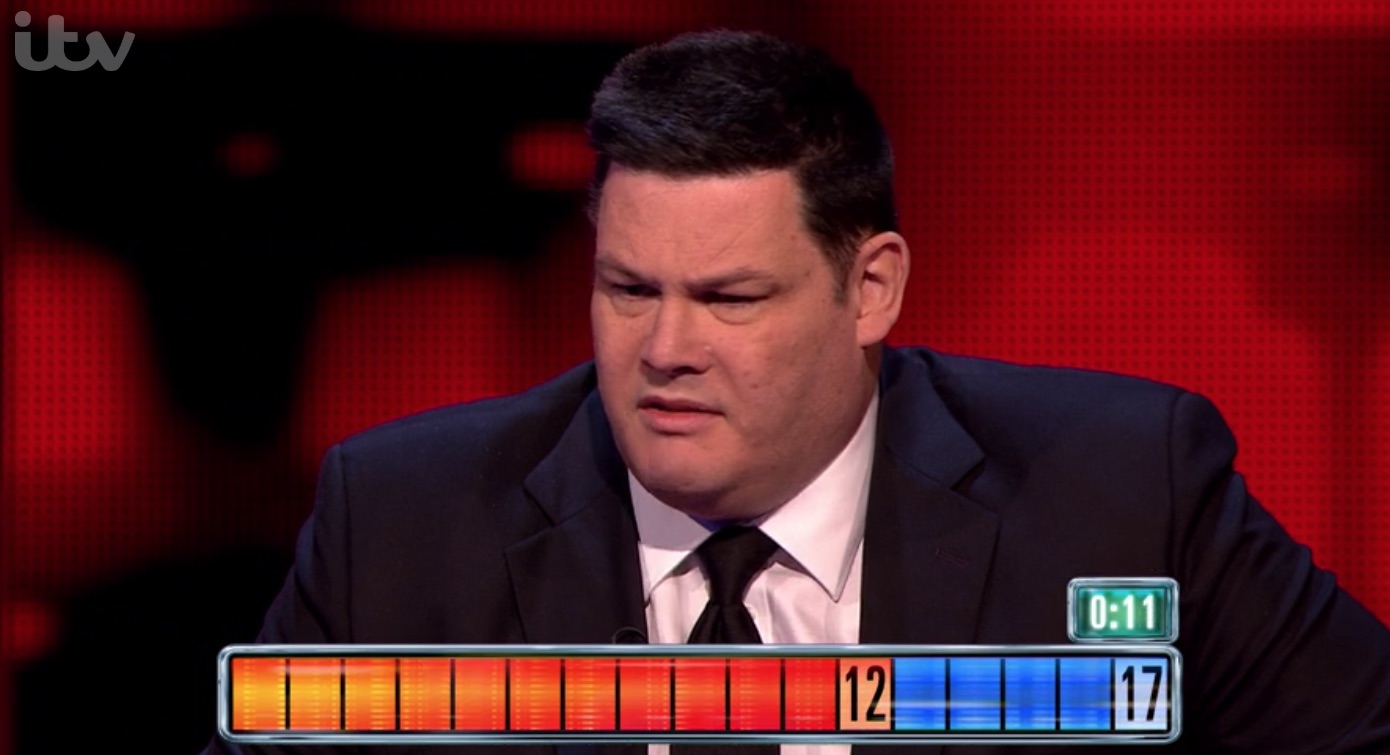 When it came to the final Chase, Marge, Kelly and Aaron set The Beast 17 to win.

And, despite this relatively low score, the team came out on top thanks to eight pushbacks, five of which were successful.

“Thrilled for you, by the way!” chimed in host Bradley Walsh.

Elsewhere, Jenny ‘The Vixen’ Ryan will be out to prove she’s as accomplished at belting out a tune as she is as winning quiz offs.

TV guru Simon Cowell has unveiled his all-star line up for The X Factor: Celebrity, and Jenny is ‘confirmed’ to appear.

The collection of famous faces who will be showing off their singing skills in the new telly format was revealed in a dramatic video released across social media.

The clip begins with Si, 59, insisting: “It’s time for something different.”

He will be joined on the judging panel by longtime collaborators Louis Walsh and Nicole Scherzinger as they determine which celebrity – none of whom have made their names through singing – should triumph.