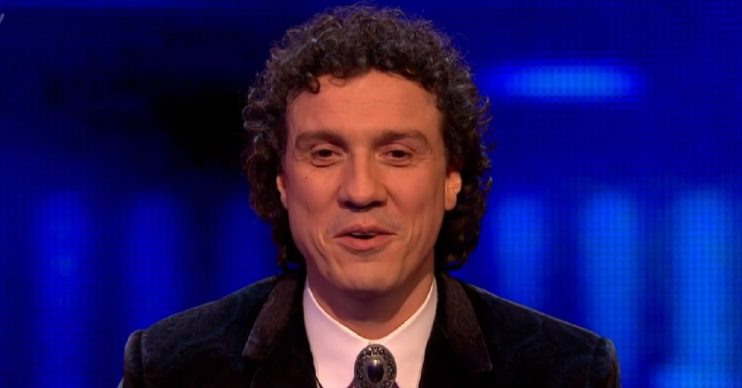 He's clearly a hit with viewers

The Chase star Darragh Ennis has revealed he has been bombarded with marriage proposals since joining the series.

Since then, Darragh’s inbox has been inundated with flirty messages from fans.

What did Darragh Ennis say?

Speaking to The Daily Star, Darragh said: “Since I started on The Chase I’ve had many marriage proposals.

“I must have had about 40 people asking if I’m married or would I marry them and would I meet up with them.”

Furthermore, he added: “I find it funny rather than flattering.”

I’ve had many marriage proposals.

Darragh has become such a hit with viewers, he even charges for video messages online.

The ITV star signed up to celebrity website Cameo earlier this year.

Darragh charges £25 for a personal message, and fans can request one on his profile page.

At the time, he quipped that the messages would make an “underwhelming present”.

However, his fans were quick to disagree with the statement.

When did Darragh first appear on The Chase?

Darragh joined the hit ITV series as a Chaser back in November.

On his debut, he brought in the show’s best-ever audience figures.

According to data, it was the biggest audience in the show’s 11-year history, with an average of 4.9 million people tuning in.

However, it wasn’t the first time Darragh had appeared on the show.

The star first became a viral sensation when he appeared as a contestant back in March 2017.

During the stint, he banked £9,000 for his team, but social media was up in arms as his teammates took the lower offers and decreased the team fund by £2,700.

Meanwhile, viewers even started a GoFundMe page to try and raise the money for him.

The last time the show – hosted by Bradley Walsh – unveiled a new Chaser was back in 2015, when Jenny Ryan joined.