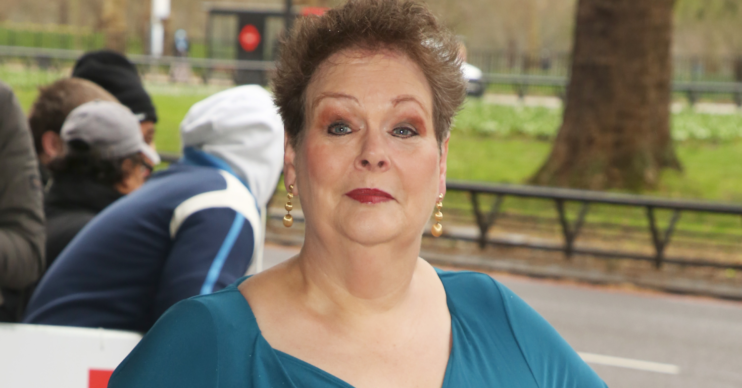 Says she loves her own company

Anne Hegerty from The Chase said that lockdown saved her from a ‘breakdown’.

The 62-year-old star opened up about her experience in 2020 and how her mental health was affected.

And she admitted that she was ‘so burnt out’ heading into the first lockdown in March of last year.

What did Anne Hegerty from The Chase say about lockdown?

Anne said that as the world edged towards lockdown, her work-life balance was all over the place.

“By the time lockdown came in, I was so burnt out,” she told the Daily Express.

“I’d had something like three colds in the space of five months because I was rushing around from place to place and suddenly having sobbing fits in the car.

“There was just so much on my plate, there were so many things I was planning on. I look now at my diary for the beginning of last year and I think, ‘Well, you kind of were about to have a breakdown.'”

Loves her own company

However, as many across the country struggled with lockdown and solitude, Anne admitted she was “loving loads of free time”.

She told the newspaper that she recorded Britain’s Brightest Family and socially-distanced episodes of The Chase and spin-off Beat the Chasers.

However, she always drove back home after recording episodes to sleep in her own bed.

Anne said she was mindful of the fact that some were suffering during the lockdown, but for her she had a great time.

She had money in the bank and work to do, Anne continued, and said she loves her “own company” and her “solitude”.

When is Beat the Chasers on?

Anne is getting ready for series three of Beat the Chasers, which will air for five nights on ITV from May 3.

However, one Chaser will be sitting out the series.

Paul Sinha confirmed he will not be appearing.

He told fans: “On the week of recording, I was unwell. Happens.”