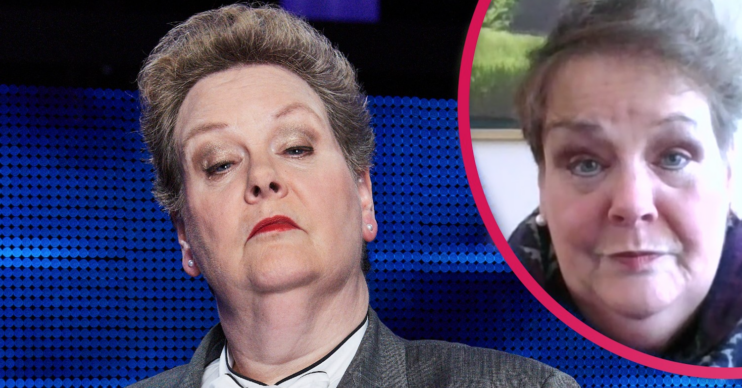 Anne says she loves having the day off from everything

Anne, 63, appeared on Loose Women today (Friday November 5) and discussed the holiday period and why she prefers a solo Yule.

What did The Chase star Anne Hegerty say about Christmas?

The panel of Kaye Adams, Carol McGiffin, Nadia Sawalha and Linda Robson welcomed Anne onto the show to talk about her forthcoming role in a Jack And The Beanstalk pantomime.

But conversation soon turned to Christmas.

“What about the whole Christmas thing Anne, do you love Christmas?” asked Kaye.

“I don’t object to Christmas,” Anne replied, and then opened up about her approach to the season.

“For quite a long time I’ve actually preferred to spend Christmas on my own,” she continued.

“It sounds terribly lonely, but it’s my choice.

“There’s a zillion places I can go for Christmas Day… but I also just like having a day off and not having to deal with people.

During the chat, The Chase star Anne Hegerty also admitted that she loves acting and can’t wait to get started in the panto.

She will play the villain in Jack And The Beanstalk at the Beck Theatre in Hayes.

Anne said: “I like having the chance to do a bit of acting.

“And it’s something that isn’t The Chase.”