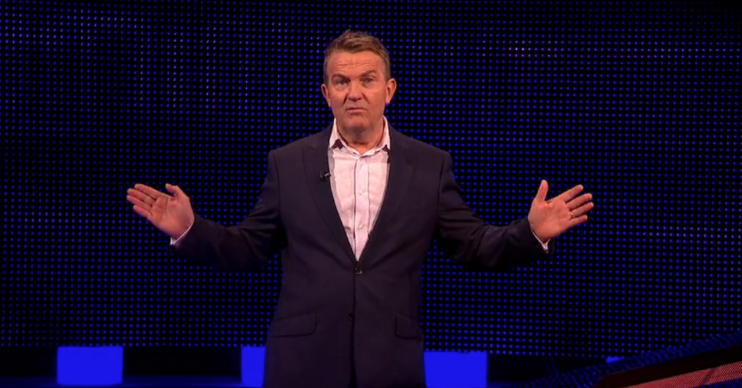 The Chase replaced by new game show from next week

The Chase has been a firm favourite since it first came onto our screen in 2009.

But fans are in for a shock.

From next week, the ITV quiz show is set to be replaced from next week and will not be returning until next year.

The Daily Star reports that the show’s last episode of the current ‘civilian’ episodes will air this Friday (8.11.19) followed by a celebrity special on Saturday (9.11.19).

But fans of host Bradley Walsh should have no fear – The Chase is being replaced by Bradley’s brand-new show, Cash Trapped.

Cash Trapped, which starts on Monday November 11 at 5pm, is very different from The Chase.

It’s described as a ‘game of strategy, knowledge and courage’, and features six contestants who set out to win big money.

The contestant who accumulates the most gets the opportunity to take their money and run.

If they succeed, everyone else leaves empty-handed – so their opponents must try to stop them.

ITV says that ‘Once you set foot in this studio, the toughest challenge is getting out again – you could be here for days, or weeks – because until there’s a winner, you’re Cash Trapped!’

Last week a frustrated Bradley was forced to interrupt The Beast on a recent episode of The Chase when he didn’t like one of the quizmaster’s answers.

The host, 59, had to cut in when Mark Labbett, 54, tried to explain his answer to a question on the hit ITV game show – but left everyone even more confused.

In an episode aired on Monday (21.10.19), contestant Kate was up when Bradley broke off from the usual proceedings to ask Mark what he knew about converting temperatures between Fahrenheit and Celsius.