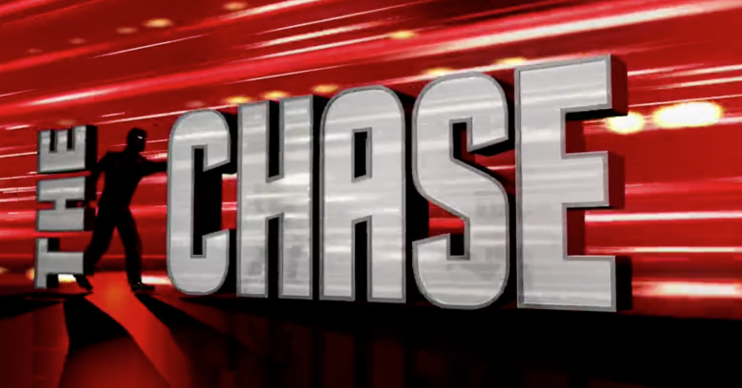 Do you remember his iconic episode?

The new recruit is the show’s first in five years.

The last time the show – which is fronted by Bradley Walsh – unveiled a new Chaster was back in 2015, when Jenny Ryan, known as The Vixen, joined the show.

And, if the new recruit looks a little familiar when he hits the screens, that’s because you have seen him before.

On the show, no less.

The Mirror reports that former contestant Darragh Ennis is set to be announced as the show’s newest Chaser.

Darragh is a post doctoral researcher at Oxford Uni and became a viral sensation when he appeared in the show in March 2017.

He banked £9,000 for his team, but social media was up in arms as his teammates took the lower offers and decreased the team fund by £2,700.

The hashtag #Justicefordarragh started trending. While viewers even started a Go Fund Me page to try and raise the money for him.

A source on the show revealed Darragh has “what it takes” to be a Chaser.

They said: “He has been put to the test and passed with flying colours.”

The show source added: “They don’t bring in new members on The Chase regularly so this is a big deal for the show and Darragh. Viewers will be very interested to see how he gets on.”

A Twitter account purporting to be Darragh – but without the blue verified tick – “confirmed” the news earlier this morning (April 16).

I’m really excited to be the 6th chaser on #TheChase . I’ve been working hard on this for a while now and can’t wait for my episodes to air. Well the ones I win anyway.

There was also good news those worried one of the regular chasers – including The Governess Anne Hegerty – may leave to make way fo the newcomer.

He has been put to the test and passed with flying colours.

“The show is so popular with spin-off shows now as well, so there is a need to increase the team. No one is leaving, Darragh is very much an addition to the team,” the source assured.

Host Bradley had previously said show bosses were looking to recruit new people “all the time”.

He told the Radio Times: “We’re making more and more shows all the time, so we need to recruit more people all the time.”

Bradley added: “We have put our feelers out to find other people that will be suitable, and all will be revealed next year.”

He also confirmed there could be “more than one” new addition to the team.

And he told Good Morning Britain: “We’ve got a brand new Chaser coming in for another new series now. It’s all good.”