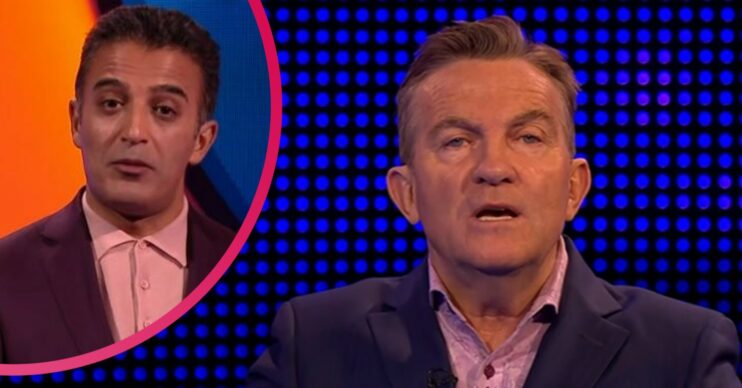 It's back next week!

The Chase has been replaced on ITV all week as fellow game show Lingo takes its spot on the TV schedule.

On Monday night (May 16), the brand new series of The Chase’s spin-off show Beat the Chasers will air.

But this means that The Chase won’t air in its usual 5pm slot as viewers will get to enjoy Adil Ray‘s Lingo instead.

Fans have taken to Twitter to express their disappointment over the show not being on this week.

One person said on Twitter: “Why is @ITVChase not on at 5pm, and why the hell [is] Lingo in its place?”

Another wrote: “This must be the first time in absolute years that #thechase is not on at 5pm during the week! My routine is all over the place now!”

However, they saw the upside adding: “But #beatthechasers at 9!”

When is The Chase back?

Thankfully for fans, it’s only this week and The Chase will be back on air from Monday, May 23.

Tonight will see the return of Beat the Chasers as all of the show’s quiz experts come together to face contestants.

Bradley Walsh will be back to host the show. However, one familiar face won’t be on our screens.

Chaser Anne Hegerty – aka The Governess – has been replaced on Beat the Chasers this series.

This is because Anne had caught Covid-19 and therefore couldn’t film for the show.

Instead she’ll be replaced by Aussie quizzer Issa Schultz, who stars on The Chase Australia.

Speaking about taking over Anne’s spot on Beat the Chasers, Issa recently told The Sun’s TV Mag: “I got a last-minute call to step into The Governess’s cold and chilly shoes. What a delight.”

However, aside from Anne, all the other Chasers will be back for the new series.

Beat the Chasers airs on ITV, tonight, from 9pm.

Are you excited? Head to our Facebook page @EntertainmentDailyFix and tell us.